Former BBNaija housemate and billionaire son, Kiddwaya, has replied a fan who asked if he has cleared the debt he is owing. 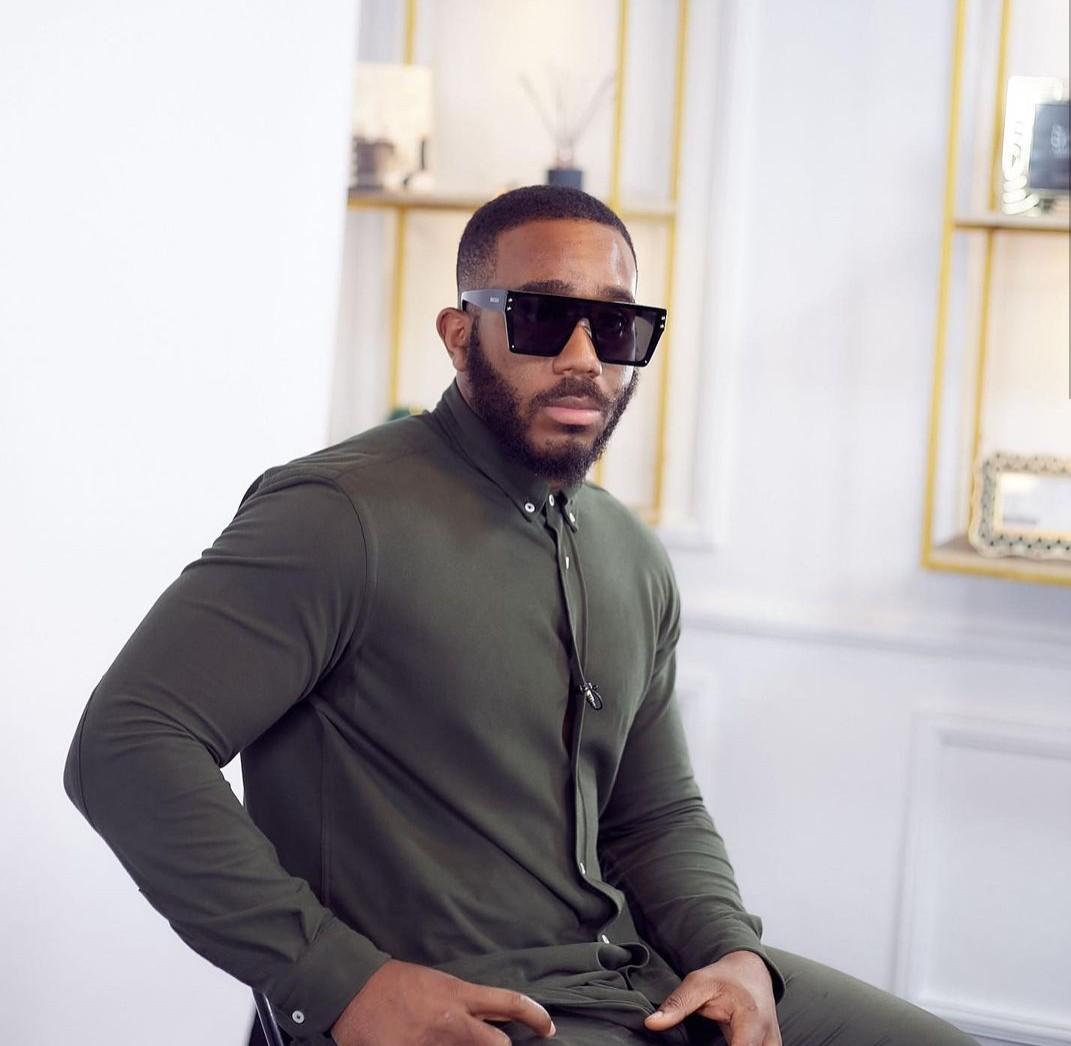 The reality TV star during one of his diary sessions with Biggie, had breached a rule and while discussing it, Biggie said Kiddwaya owed him a very big debt, but Kiddwaya just snickered at Biggie’s statement.

The discussion finished there, but a fan raised that issue again and asked Kiddwaya if he settled the debt outside the lockdown house.

Kiddwaya in his response, revealed that he didn’t clear the debt, adding that he managed to clear that one.