New stills for the action-packed movie “Decibel” have been released!

“Decibel” (literal title) is an action thriller movie about a terrorist who wants to plant a bomb that responds to sound in the middle of the city and a former Navy commander who becomes the target of the terrorist threat. Kim Rae Won plays the former Navy commander, while Lee Jong Suk plays a Navy captain who is fiercely loyal to the crew of his submarine.

The new photos are brimming with tension and conflict. From just the characters’ expressions, one can make a pretty good guess at the sheer magnitude of trouble these characters are facing.

The first photo shows Kim Rae Won answering the phone with a nervous expression as he comes to know that he is the target of this terrorist attack. Then, there is Lee Jong Suk holding the secret to the city bombing that is about to take place. He dons a bulletproof vest and holds a detonator, piquing the curiosity of viewers. 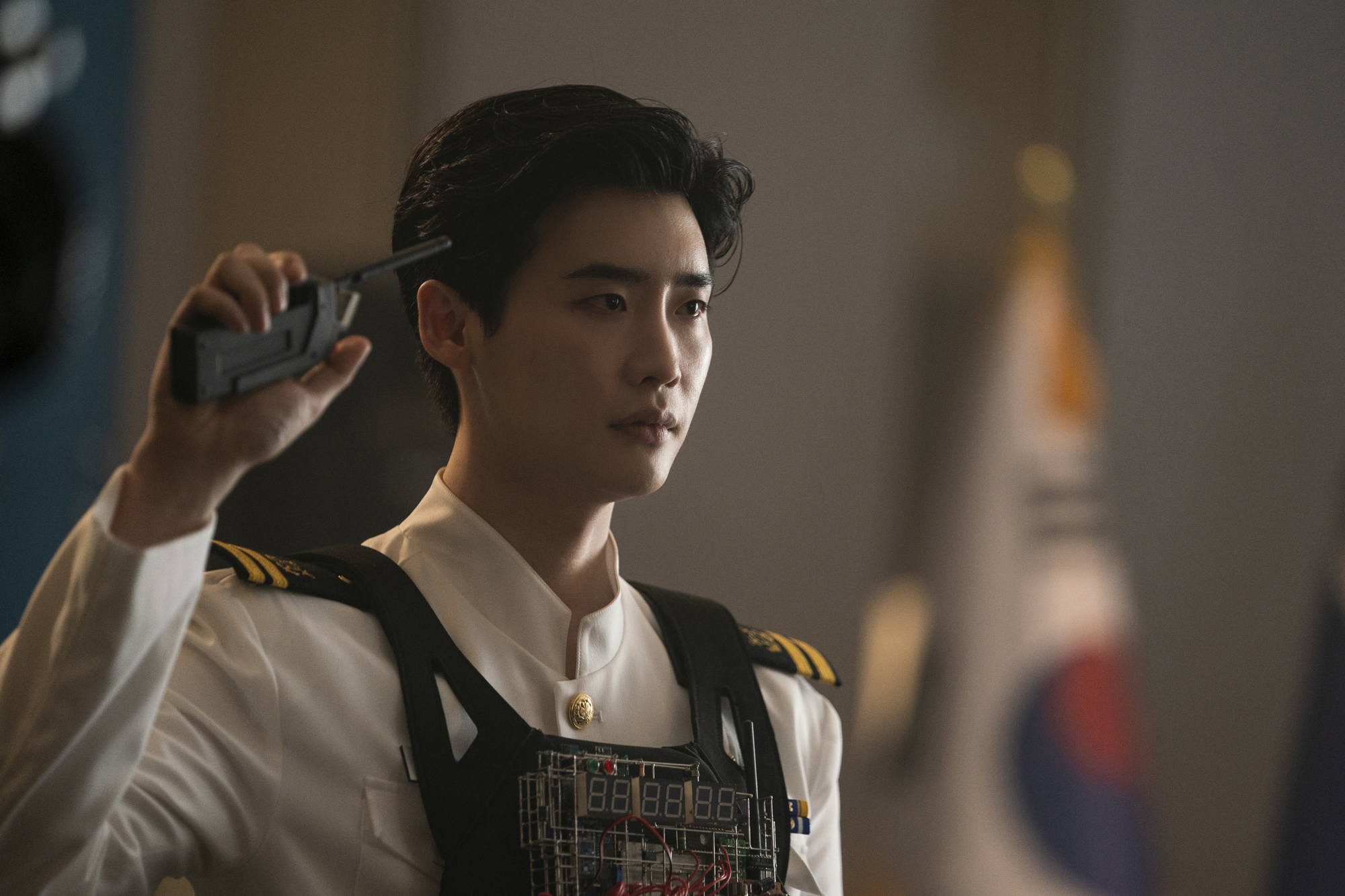 Shots of the special reporter, played by Jung Sang Hoon, elevate feelings of apprehension as he accompanies Kim Rae Won around the city amidst rising tensions from the impending terrorist attack. Both the characters and viewers cannot know what will happen next, with every one of their moves holding an immeasurable weight. 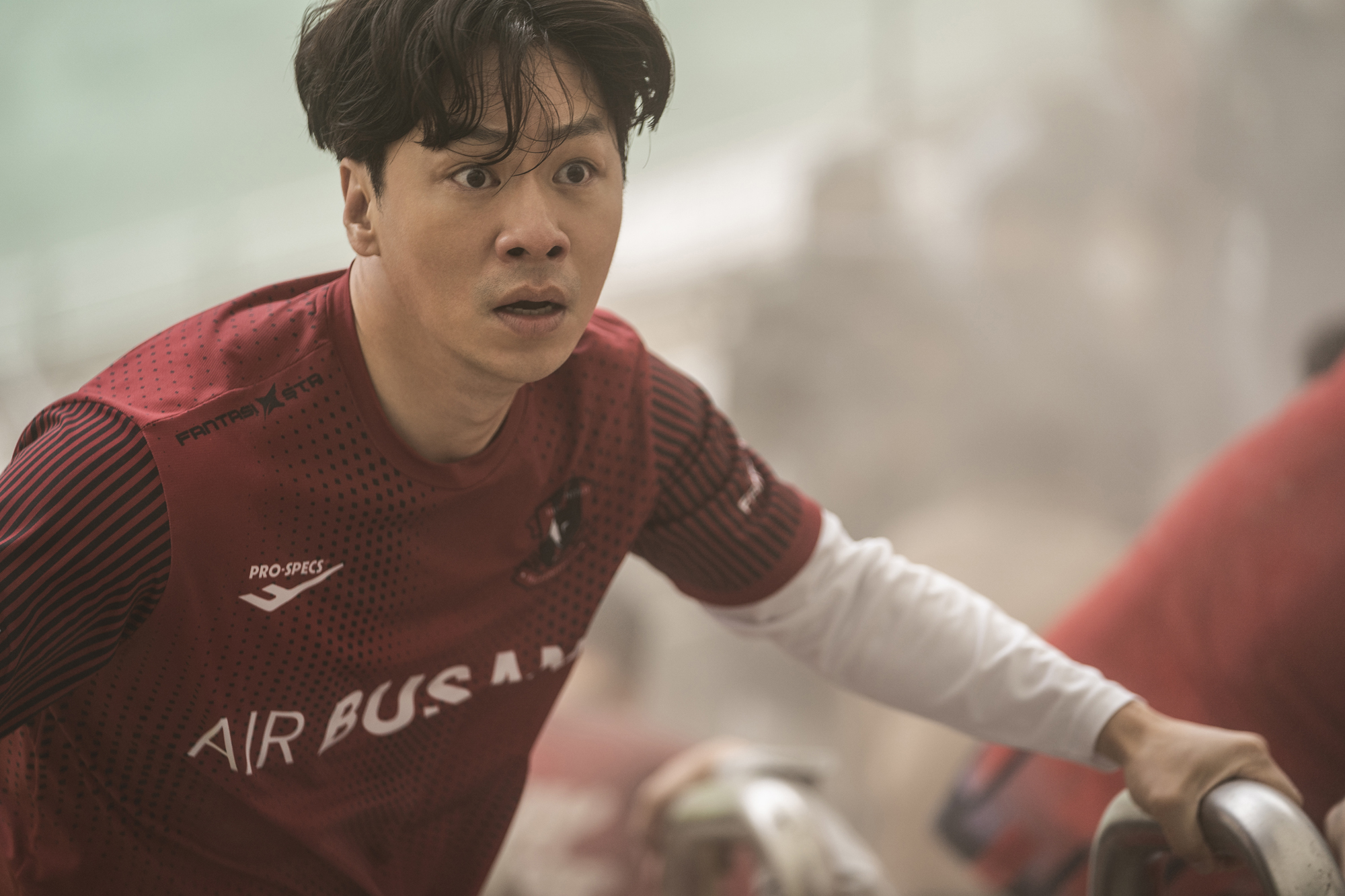 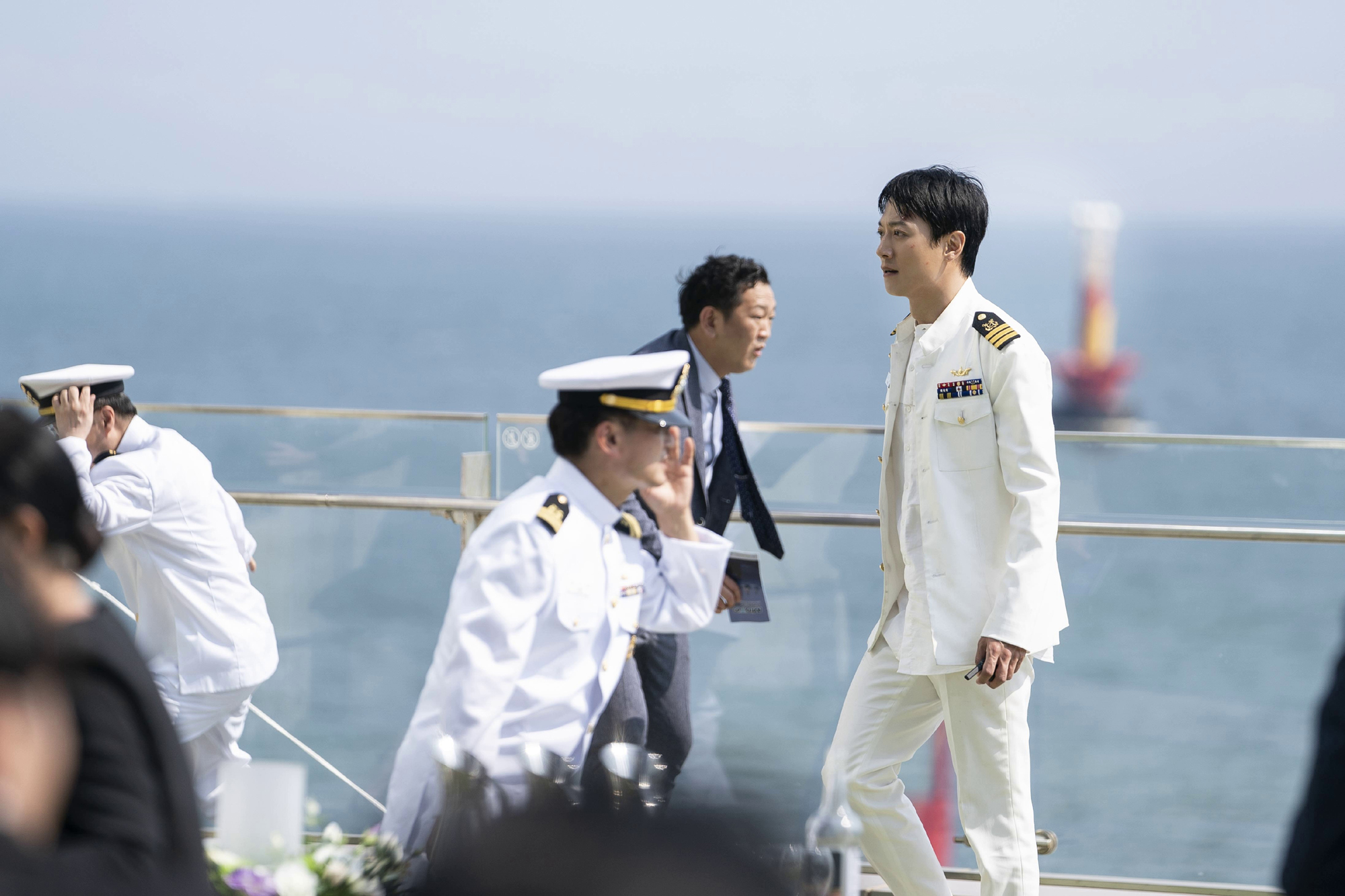 On top of that, Park Byung Eun, as a member of the Defense Security Support Command, observes the scene with a sharp eye and a calm demeanor. Additionally, ASTRO’s Cha Eun Woo, a noncommissioned Navy officer, is full of anticipation and nerves as the action unfolds, creating a myriad of characters and personalities among the action-packed plot line. 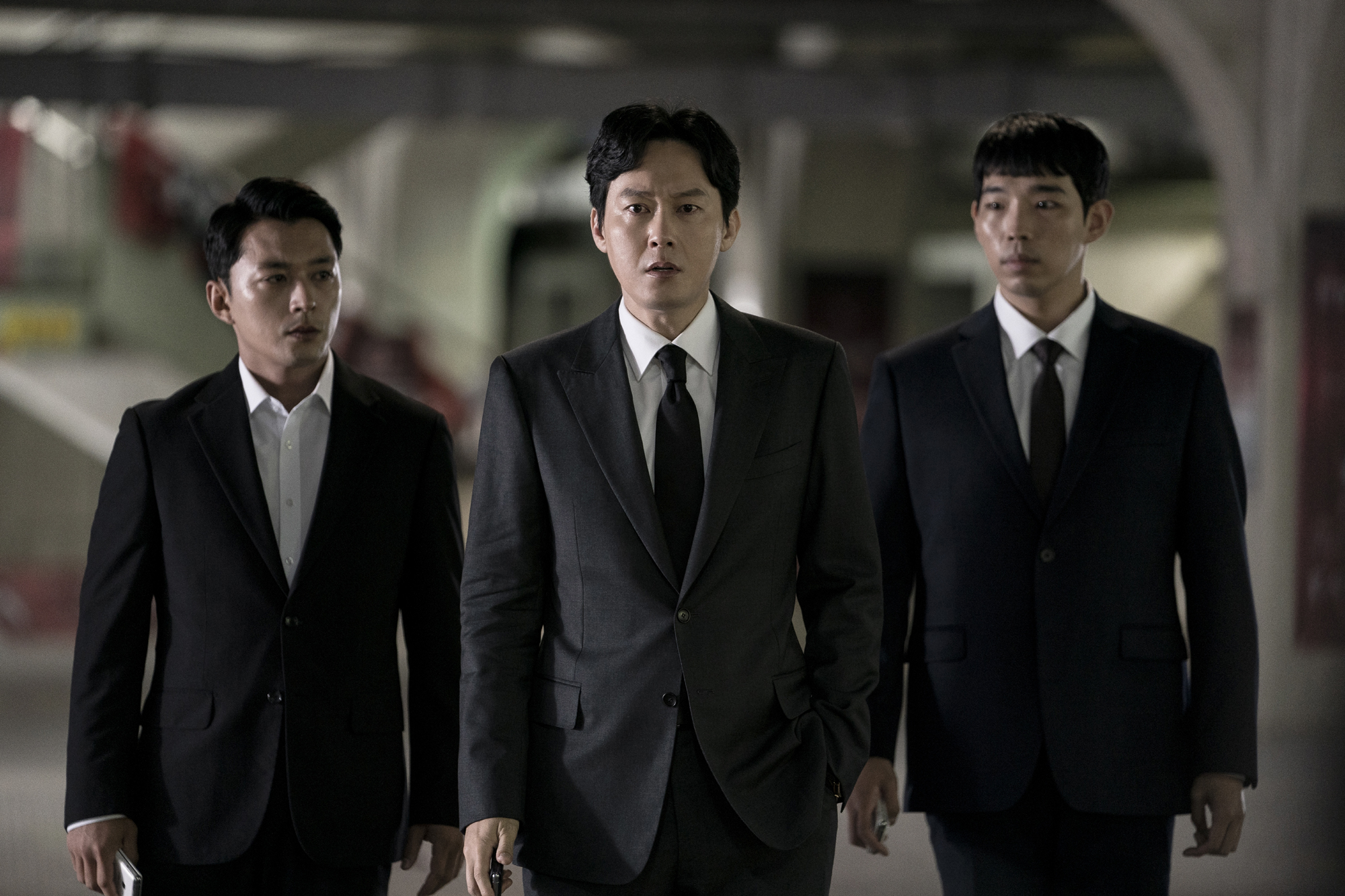 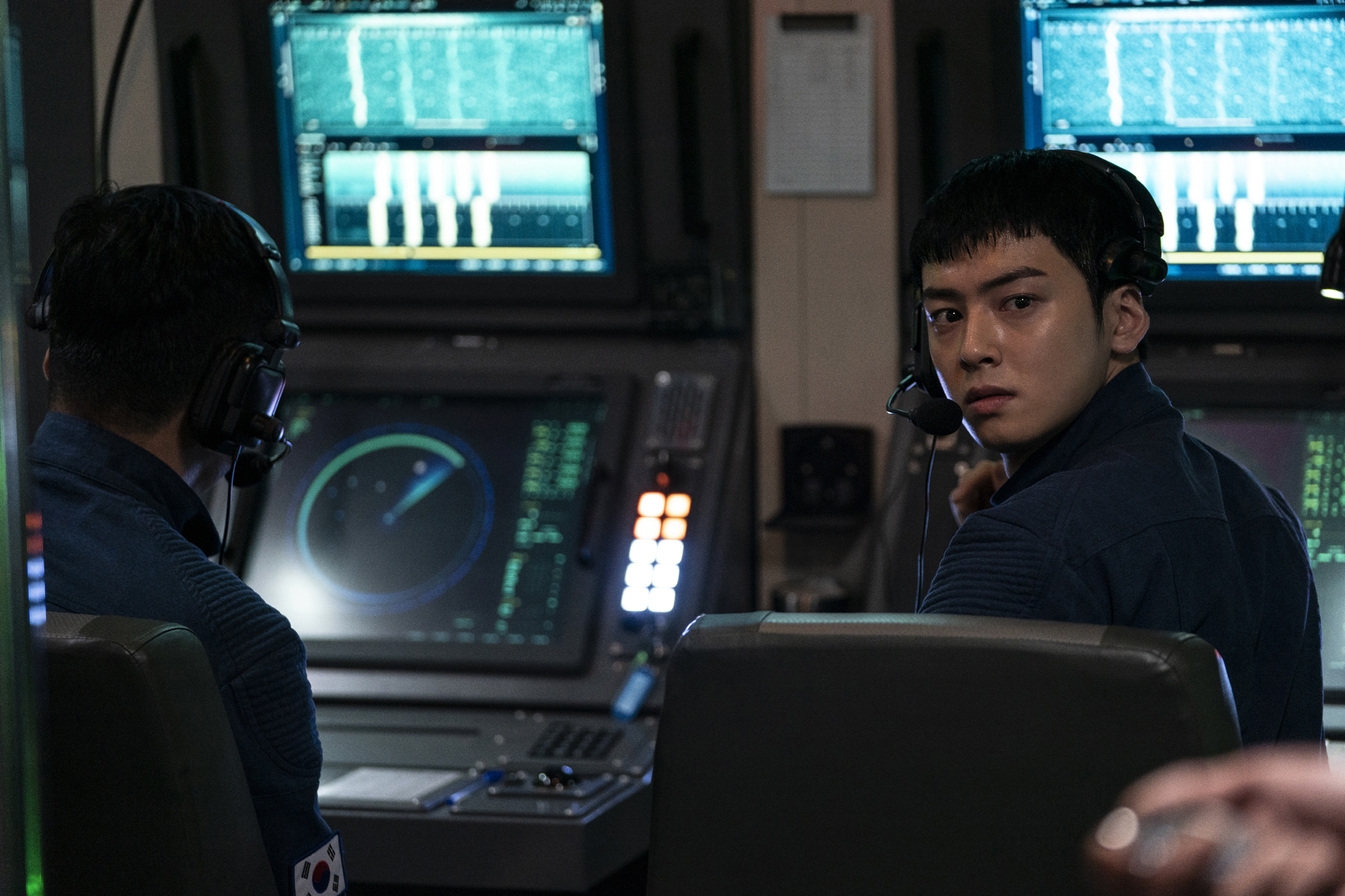 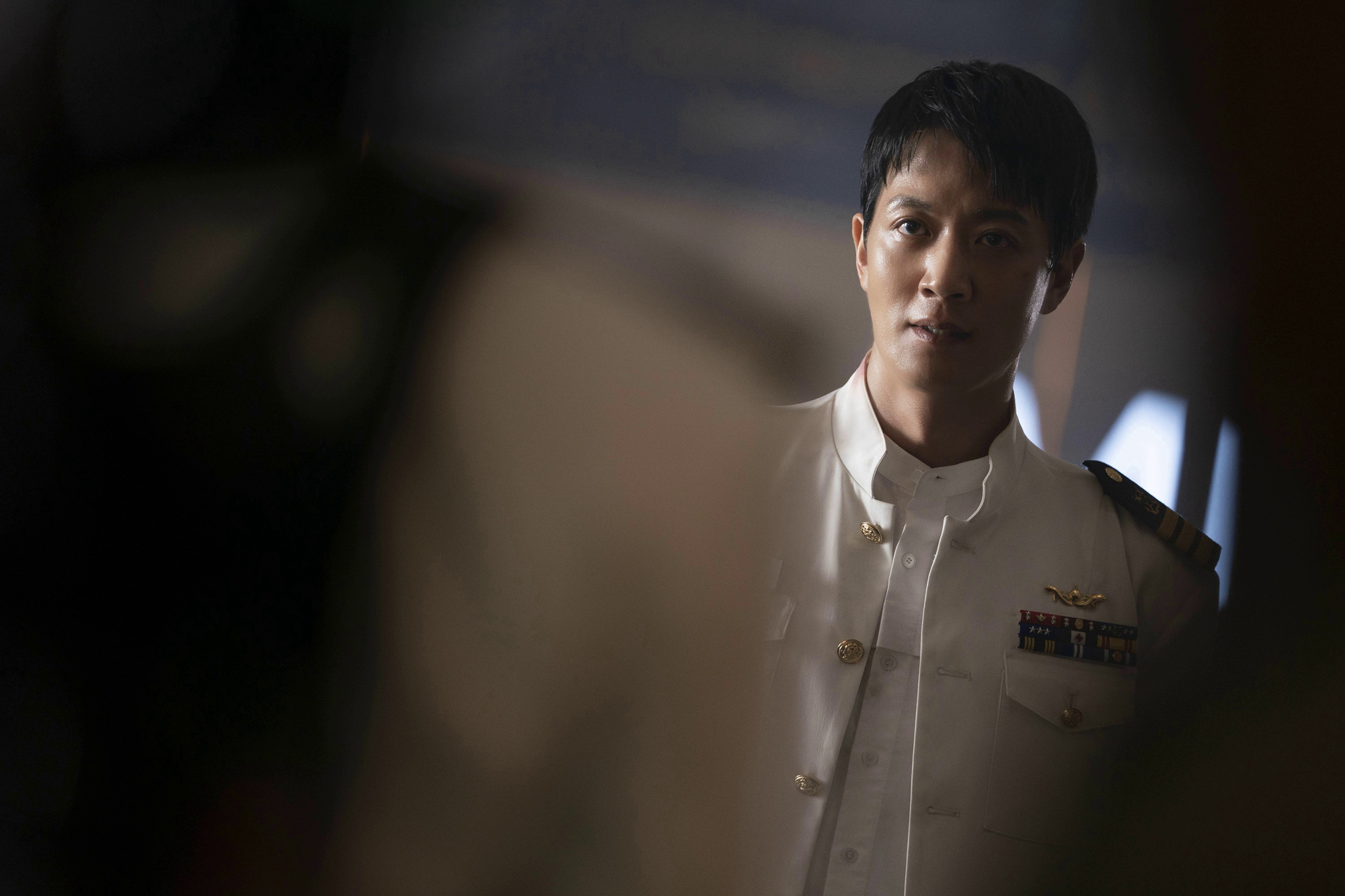 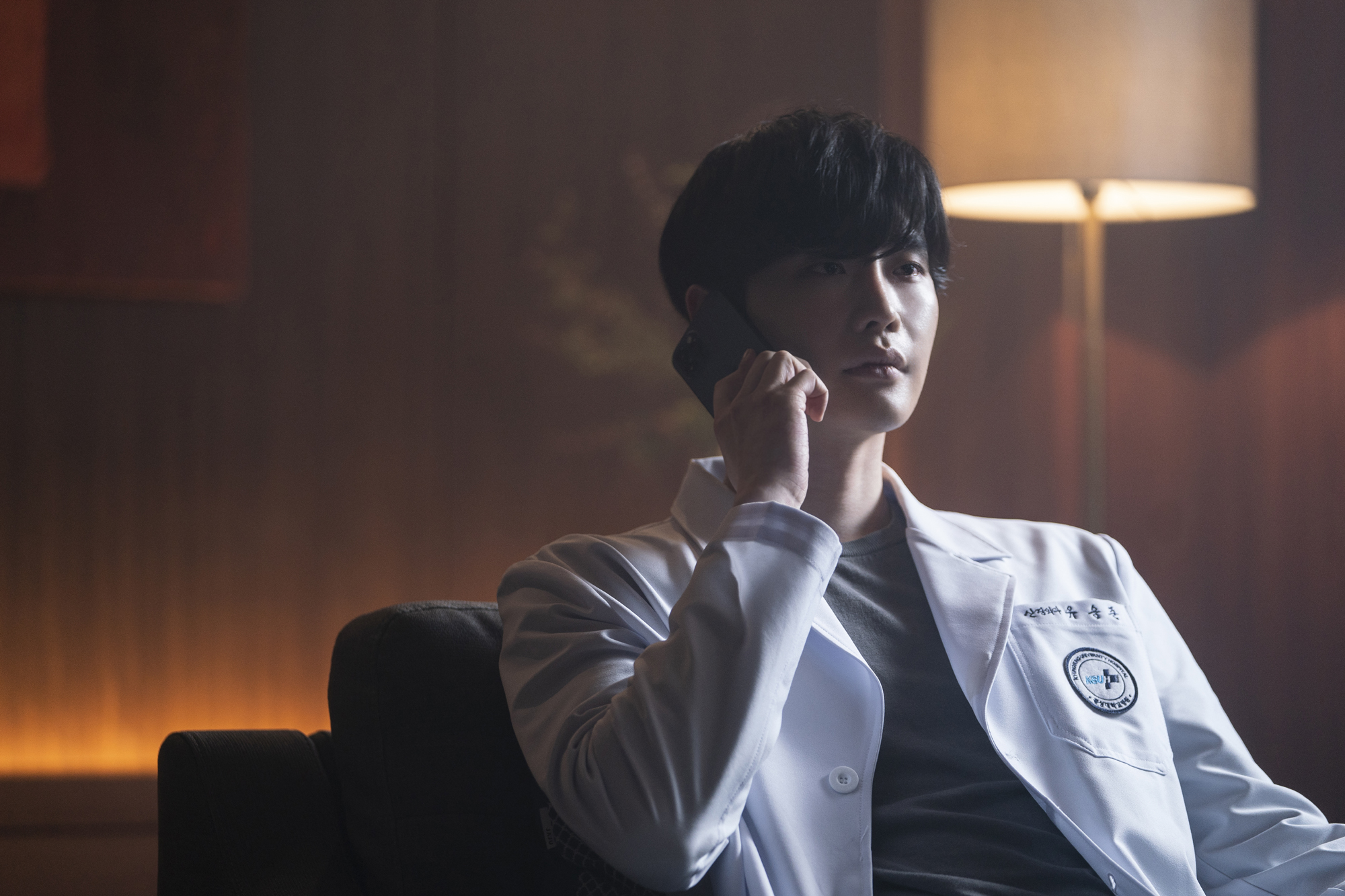 “Decibel” will be released on November 16.

While you wait, SEE Kim Rae Won in “L.U.C.A.: The Beginning” with subtitles here!