Popular Nigerian Online Comedians, Lasisi Elenu and Wofaifada revealed that their car side mirrors were stolen during the #EndSARS protest. 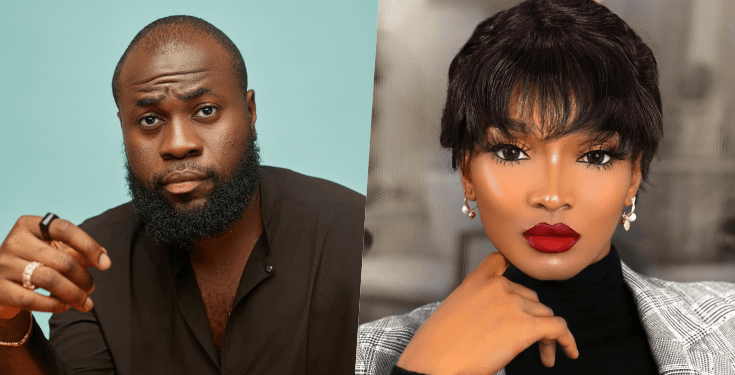 Sharing a video, the Instagram comedian said he parked his car somewhere so he could join the protest but on his arrival, his side mirror had been stolen.

He further advised protesters to be careful with their personal belongings during the protest.

In another incident of stolen property during the protest, Wofaifada who was at Lekki protest ground on Sunday, October 18, shared a photo of her side mirror that was stolen. 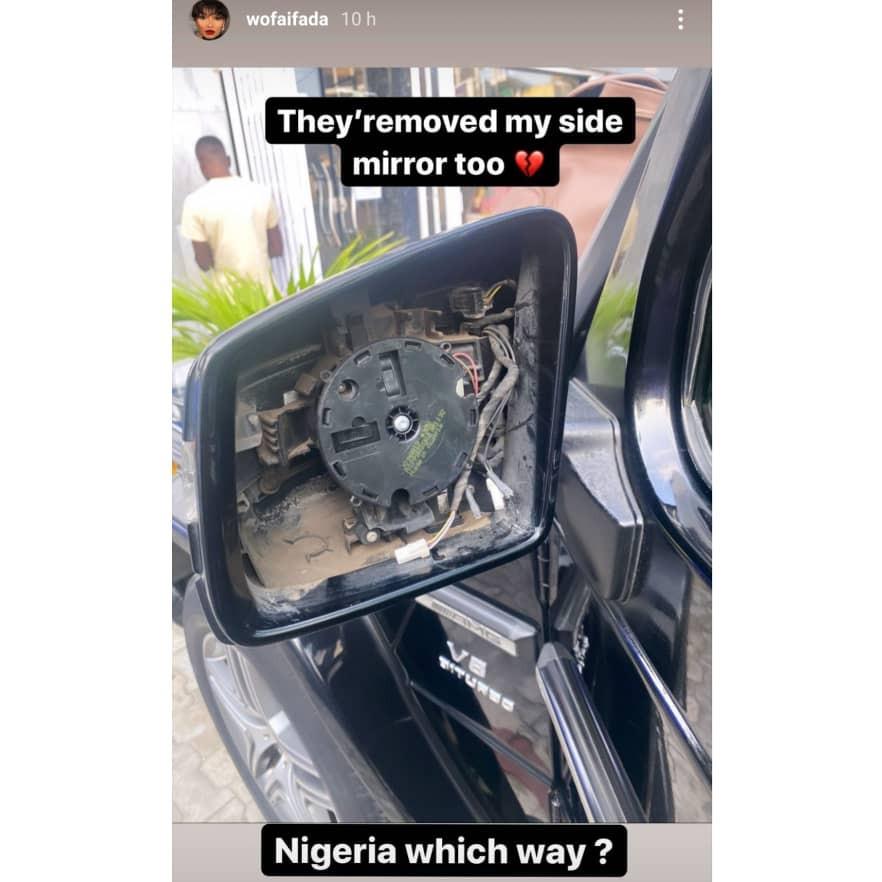 These are not the only cases of stealing and extorting that has been on-going on the protest ground. Hence, the need for peaceful protesters to protect their personal belongings.

Get the best viral stories straight into your inbox!

What do you think?

Don’t miss out on new posts

© 2021 by bring the pixel. Remember to change this

Your password reset link appears to be invalid or expired.

To use social login you have to agree with the storage and handling of your data by this website. %privacy_policy%

Hey Friend! Before You Go…

Get the best viral stories straight into your inbox before everyone else!

Don't miss out on new posts!