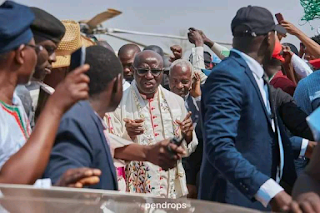 Peter Obi, who is one of the front-runners in next month presidential election, is in Kafanchan, alongside his running mate, Datti Baba-Ahmed for his second phase of campaign in Kaduna State.

The former Anambra governor made this known in a terse post on his verified social media page on Saturday.

“Dr Datti and I have arrived in Kafanchan to resume the second phase of our campaign rally in Kaduna state,” Obi said.

PlatinumPost reports that Southern Kaduna has recent years become the epicentre of regular attacks by killer herdsmen and other terrorists operating in the state, leading to the displacement of several residents of the area.

The Labour Party governorship candidate in Kaduna State, Jonathan Asake, who is said to be very popular in the area has promised to end the killings when elected as governor.

Some of the photos on Peter Obi’s arrival in Kafanchan 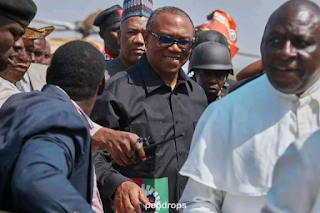 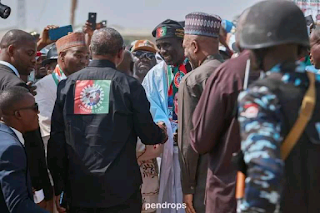 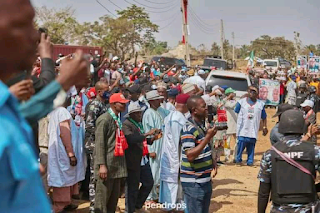