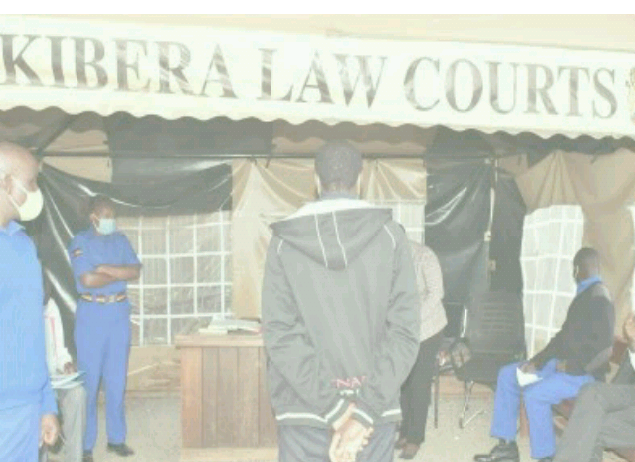 A 22-year-old security guard who impregnated his wife’s 15-year-old friend has been charged with defilement at Kibera law courts, Kenya.

The guard is accused of luring the minor to his cousin’s house in Kawangware, Nairobi where he allegedly defiled her.

The minor is said to have been his wife’s friend and a regular visitor at her house before the suspect started ensnaring her.

She reportedly eventually agreed to be his lover after he promised to make her his wife and take her to his rural home. After weeks at her parents’ home, it was discovered she was pregnant.

The guard denied the charges before senior principal magistrate Esther Bhoke, and demanded that his wife’s interest in the case be investigated.

The suspect was freed on a bond of Sh300,000, with a surety of a similar amount.

The case will be mentioned on February 9. 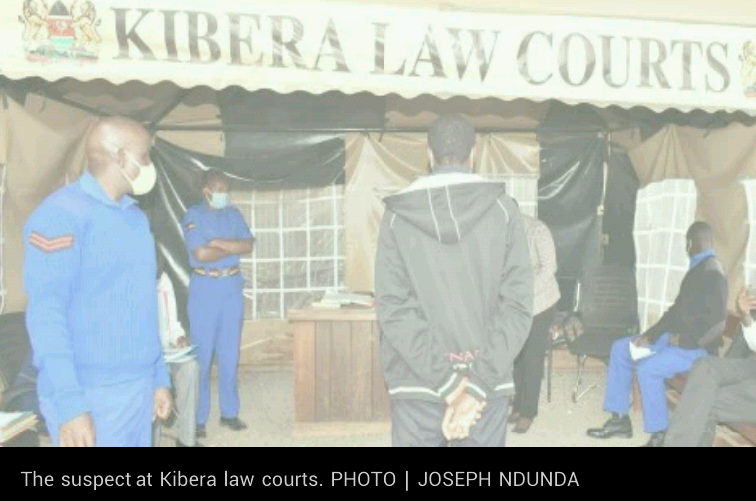