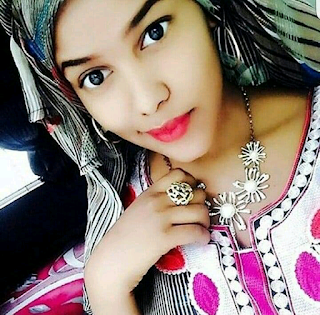 Wonders they say would never end, that was the case of a 40-ywar old Zimbabwean man, Arnold Masuka, who dragged the wife to court to seek for the Divorce alleging that she is too beautiful.

The forty-year-old told the court that he was no longer interested in his wife, Hilda Mleya (30) because she is too beautiful.

Arnold made this claim before the judge, Henry Chizvidzo.

According to Zimbabwean Live, Arnold was divorcing his wife because of her beauty which was giving him sleepless nights.

The situation got so bad that he was afraid of going to work or leaving her alone as he feared she would be snatched by other men.

The judge said it was his first time of handling such a case.