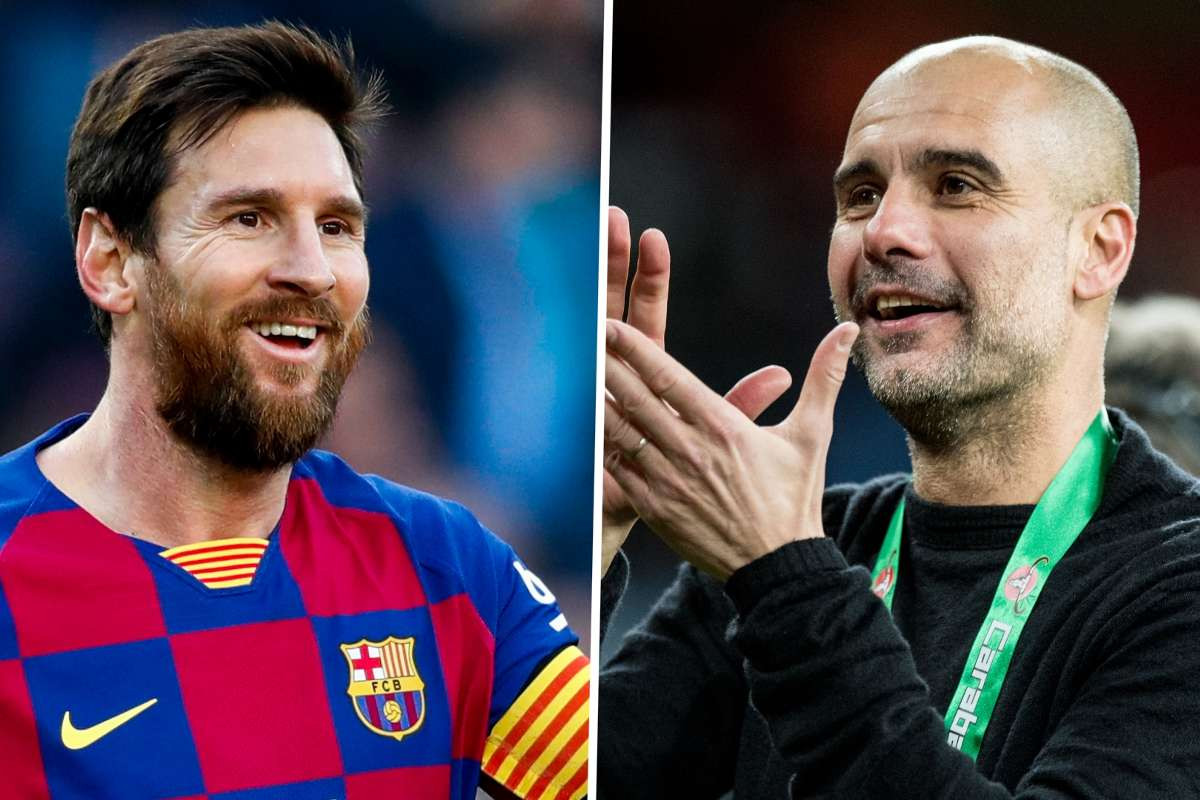 Manchester City football club are in now the strongest position to sign Lionel Messi if he can navigate through his contractual situation and get out of Barcelona this summer. According to Sky Sports News reports on Friday August 28, both Messi and City boss Pep Guardiola want to renew their partnership at the Etihad even though Paris Saint-Germain and Inter Milan are preparing offers in an attempt to persuade him to join them. Messi faces a tricky contract situation at Barcelona as he still has one year left to run on his contract but submitted a written transfer request on Monday August 24. 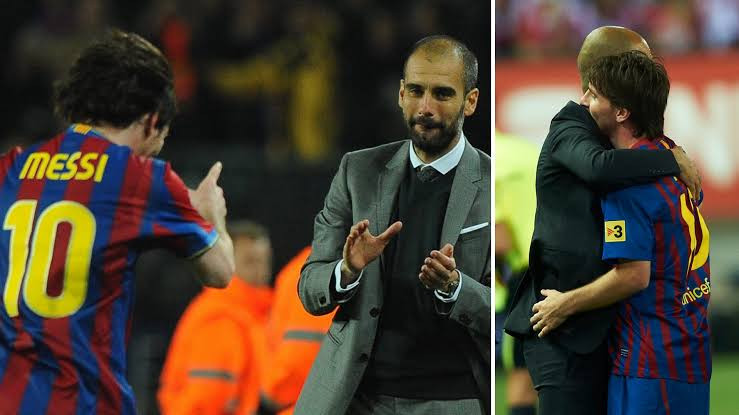 According to the report, Messi wants the club to honour a clause in the contract that allows him to leave for free within 10 days of the Champions League final, which technically expired on June 10 after the original fixture was scheduled for May 30, but was delayed until August 23 due to Coronavirus. But Barcelona have told Messi they do not agree the clause is active and the only way he can leave is if he pays the £626m (€700m) minimum fee release clause. Messi's lawyers do not agree with Barcelona's perspective. At Manchester City, Messi would train under Guardiola again and play with his national teammate at Argentina, Sergio Aguero.  . Manchester City now in pole position to sign Lionel Messi if he can navigate his contract with Barcelona Follow Linda Ikeji Blog.

Don’t divide Nigeria with your utterances – Nollywood actor, Bolaji Amusan warns politicians
Davido Has Got A Lot Of People Talking With His Latest Photos With Daughter, Imade
To Top
X