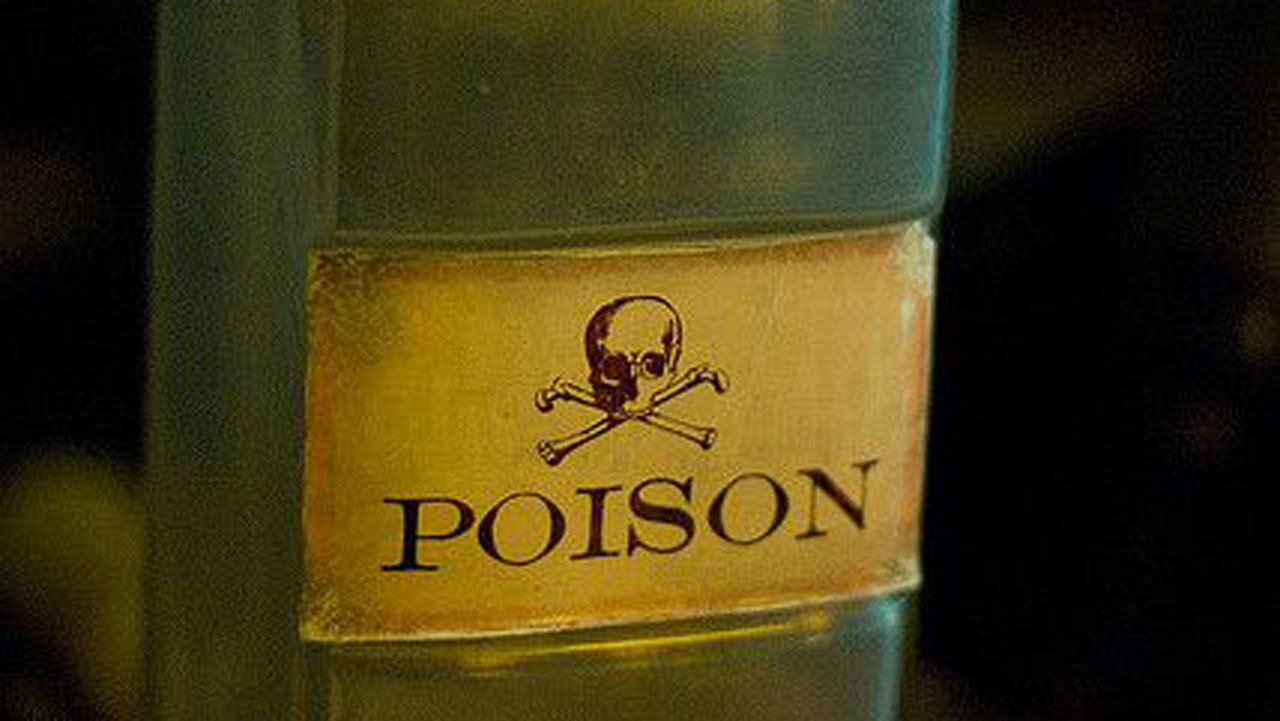 A 45-year-old married man, Chinedu Peter Ogwa, committed suicide at his home situated at Wokoma street in Mile 3 Diobu in Cross Rivers state on Thursday night August 27. The Nation reports that Chidinma Ogwa, wife of the deceased, said her husband started behaving strangely on Monday, August 24. She said he left behind a suicide note where he appealed to her and their children to forgive him. She said her late husband blamed his action on frustration, lack of business success, as well as inability to recover his debts among others. In her words“It all started on the afternoon of Monday, August, 25, 2020, when he called me from where he was then to ask me what we are going to eat that night, I told him not to worry, that I had already prepared soup. After a while he came back and met me washing clothes outside, he stood beside me and began to laugh.I was like why are you laughing, he was still laughing, then he said to me ‘you did not know what I tried to do today’? I asked what did you tried to do and he said to me he was going to take rat poison so he could die and I shouted ‘rat poison, for what’? Then he told me that he was frustrated, people are owing him here and there, his business was not making any headway for 15 years he has been in business, nothing to show for it, yet on top of that, people are laying false accusation against him that he did this and did that.“He continued and said, ‘today I had bought the poison and holding it in my hand to take I remembered you and my children, what people will say to you, how they will laugh at you and I and concluding that they have succeeded then I dropped it and walked away and rather decided to hand over everything to God’.And I agreed with him he took the best of decisions and told him not to mind people and their mouths. This life is a battle, everybody has problems, it is not just us, please do not try that again’ and he promised never to do it again. Then he began to admire me and our children, and I laughed and we continued.” She said her husband decided to take his life when she and the kids went to church for service“On Wednesday again, the man after dinner laid down on the bed and began to make some declaration that “I plead the blood of Jesus into my foundation, I plead the blood of Jesus into my foundation’ repeatedly.I got afraid because of the intensity of the declaration. I asked him what the matter was, he asked me not to worry and that it was a prayer point they prayed in the church he went to.I was not comfortable with that, I sat beside the bed and suggested to him the needs for him to go for deliverance. It was then he told me that he has already done that. I then encouraged him to come to our own church for our normal end of the month programme (we attend Watchman Charismatic Church) and he agreed that he would be in church the next day, being Thursday when the programme would begin.On that Thursday, while leaving the house, he asked me to leave the key for him that he would come back home before coming to church and I did. But he did not come to church. It was when we got home we discovered the door still locked but his phone touch was on. There was no power supply, we knocked and knocked to no avail.I went to switch on the generator and asked my 12 -year -old daughter to turn round and go and turn off the refrigerator before turning the changeover switch on.It was when she turned on the light that she saw her father laying cold on the floor of the house with whitish substance mixed in foam in his mouth, she shouted calling out to me as I rushed inside.''  she said His body has since been deposited in the morgue. . Married man commits suicide in Rivers state Follow Linda Ikeji Blog.

WWE Issues Statement On Road Warrior Animal’s Death.
“We woke up today and our gate was gone, they stole our gate”
To Top
X