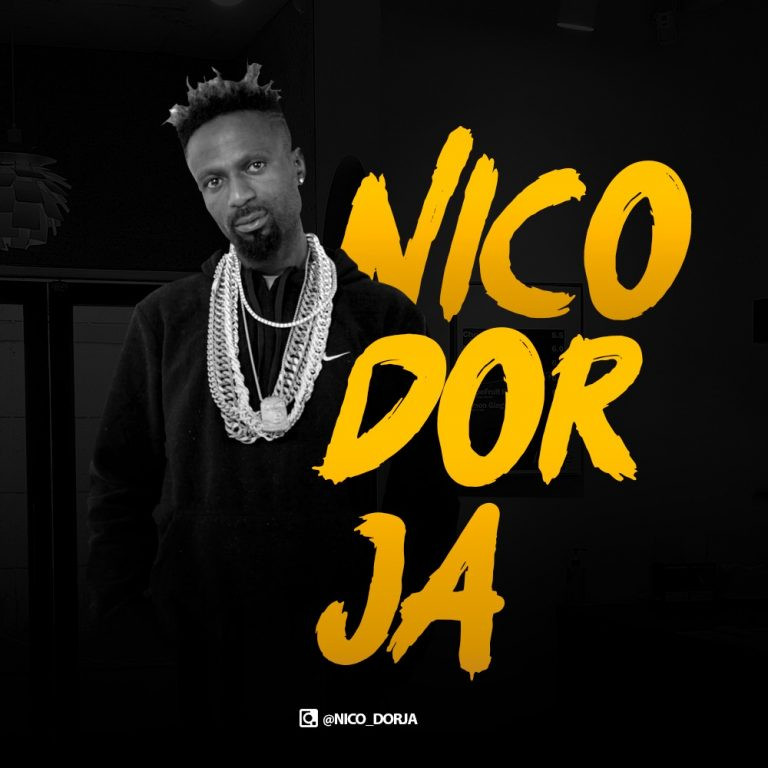 Real names “Nicholas Ebanehita Ogbeifun” musically known as “Nico Dorja” is a multi-talented Nigerian songwriter, rapper and performer who has grown over the years sharpening his music craft to a top class professional level. Nico Dorja is also a business tycoon being the Ceo of his newly established record label “JDorj World Entertainment” He is indeed a promising and zealous person who is ready to stop at nothing to make a huge statement in the afrobeat scene, here is a peep through his profile and biography as we prepare you ahead for and huge numbers of projects you will be served with in the coming weeks. Artiste Profile:-Nicholas Ebanehita Ogbeifun (Born 23rd-September) better known by his stage name ”Nico Dorja” is a Nigerian rapper, songwriter and performer with a classic style of music. The Edo born is an Afro Hiphop artiste who discovered his music skills at a very early stage of his life listening and miming to the likes of 2pac, Dr Dre, Nas, jarule, DMX, Eminem and many more,then decided to build a career as a musician through hardwork and zeal till the year 2008 when he started music professionally. He is currently one of the household names in Nigeria music scene in diaspora most especially in his currently based city ”Johannesburg South Africa”. 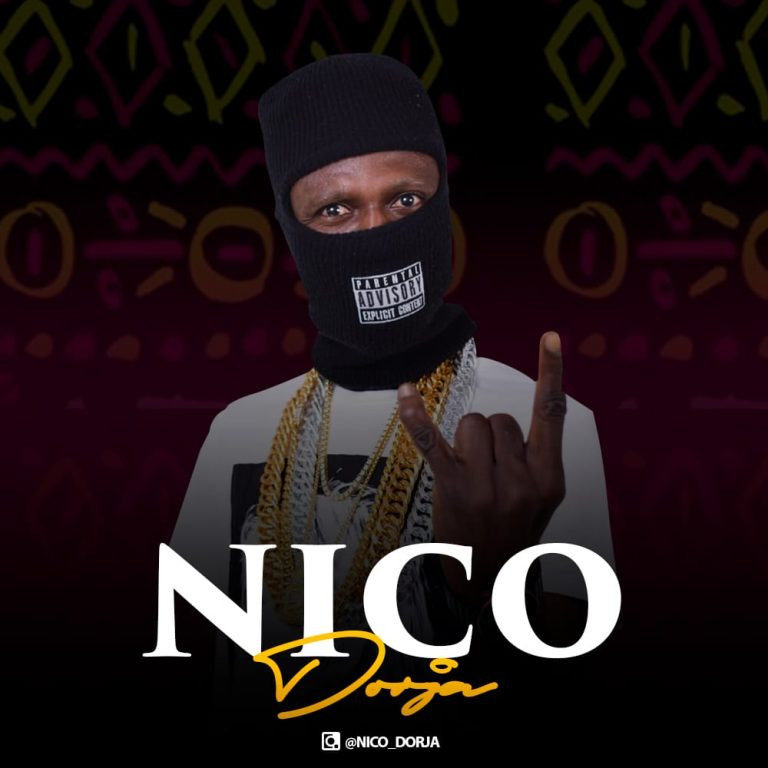 Early Life:-Being a native of Edo state, his music charity began at home, Nico Dorja grew up performing and exhibiting his music craft within his immediate boyhood environment where he was able to capture the hearts of many. Over the years, Nico Dorja has wowed fans as a rapper, songwriter and performer, performing his own songs at gigs where he was continually showered with praises as an artiste. Early year 2020, Nico Dorja released one of his highly anticipated project a very interesting song titled “Halele” which enjoyed massive acceptance from wide range of music lovers. Also, the song rocked the airwaves of many major radio stations as well as the visual enjoyed massive airplay across the country.  His new single, “Sample Your Baka” further confirmed his versatility as an artiste and the song is currently gaining good numbers of streams from major music platforms in Nigeria.   Nico Dorja is currently signed to JDorj World Entertainment, an entertainment outfit owned by him and He promises to unleash a countless number of joints back to back which is already piled up in the studio. Nico Dorja Is definitely here to stay for a long time while Entertaining Lovers of good music and his fans all over. I suggest you keep you fingers crossed and follow him closely as he unfolds the stuff he’s made of. *Connect with him via his social media handles below*Twitter:- @Nico_dorjaInstagram:- @Nico_DorjaFacebook:- NICO DORJA . Meet Nico Dorja A Multi-Talented Afrobeat Act Everyone Should Look Out For Follow Linda Ikeji Blog.