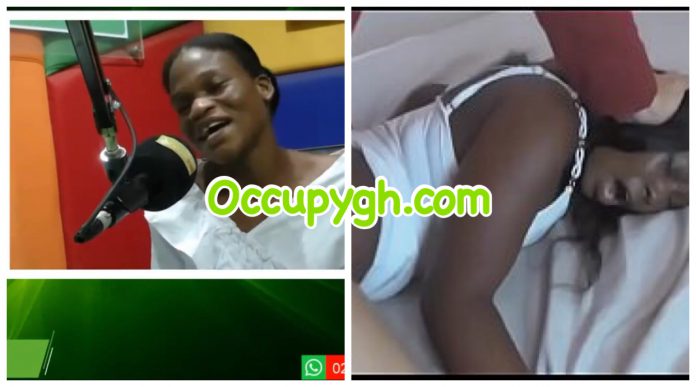 ‘Slayqueen’ is literally a modernised form of ‘ashawo’ to many people. Slayqueens are often regarded as women who have a taste for luxurious living without suffering to earn it for themselves, as a result of that, there’s not that much respect given to them.

In an interview with the media, a former slayqueen named Sandra revealed deep secrets about what all Slayqueens have in common.

According to her, no man in their right senses will buy a woman a car and a house or spend lots of cash on her just because she gives him sex or has a nice body. The former slayqueen revealed that almost every slayqueen in the world uses an external spiritual power to charm men to get them what they need.

Men too can have great skin
SHOCKING PROPHECY About #EndSARS PROTESTS In NIGERIA🇳🇬!!! | TB Joshua
To Top
X