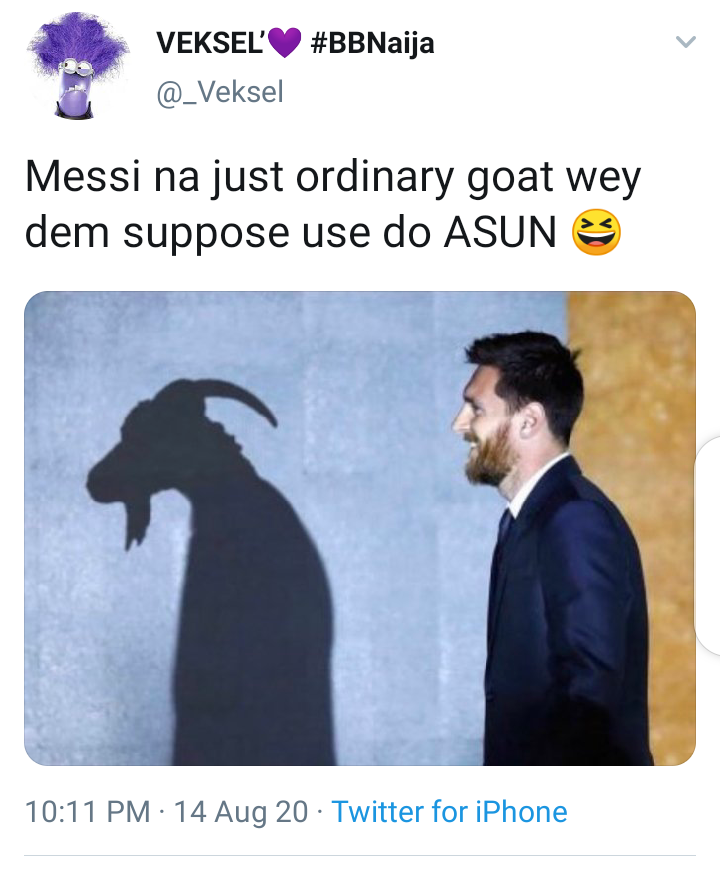 Social media users have gone ballistic after Barca were thrashed 8-2 in the quarter finals of the UEFA Champions League tonight. Bayern's swashbuckling and unmatchable style of play blitzed through Barca's defense as goals from Lewandowski, J.Kimmich, Thomas Muller, Ivan Perisic, S. Gnabry were enough to downsize a toothless Barcelona team. 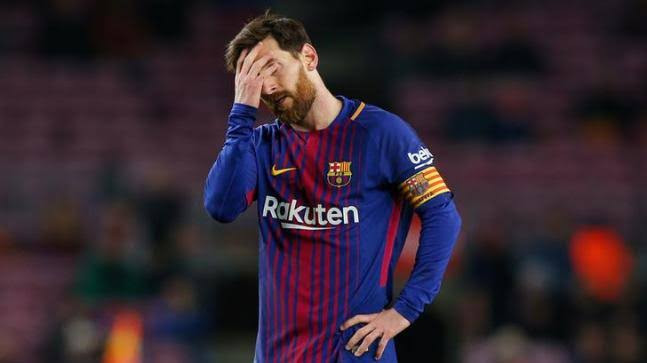 Philipe Coutinho, Barcelona's player on loan at Bayern also scored two goals against his team, as captain Lionel Messi looked on, but couldn't help his teammates. As usual one could have expected player of the year Lionel Messi to score goals and help out his team, but the Argentine looked hapless throughout as he couldn't even muster a goal. With this result Bayern Munich now joins Rb Leipzig, PSG, Manchester City and Lyon in the UEFA champions league semi-finals. Social media users as usual have reacted. See some reactions below. 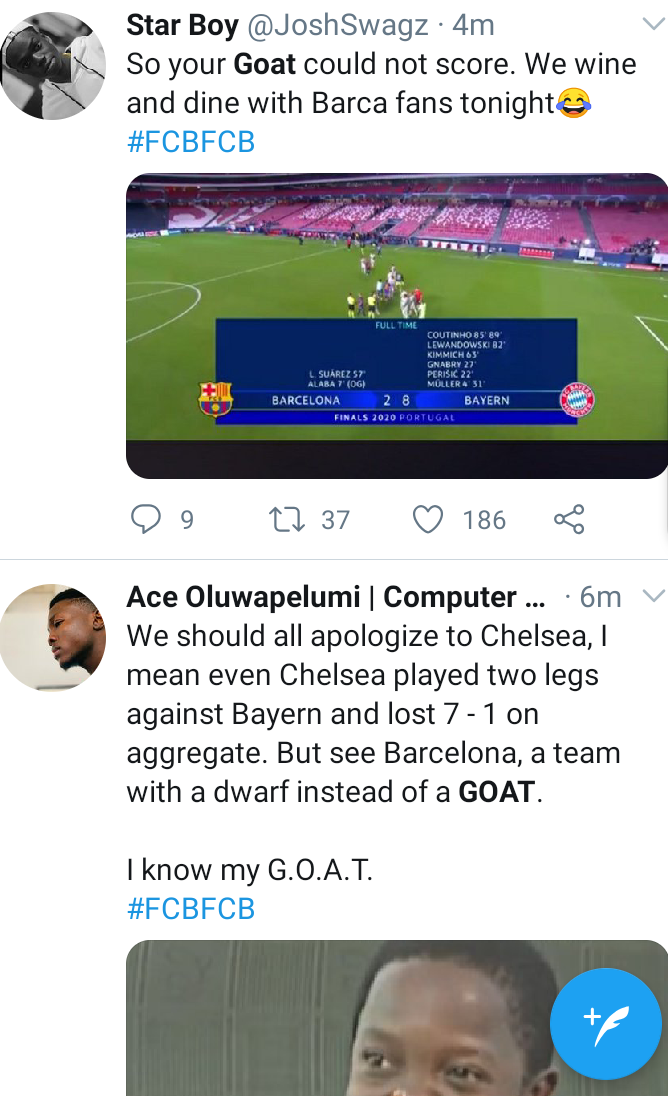 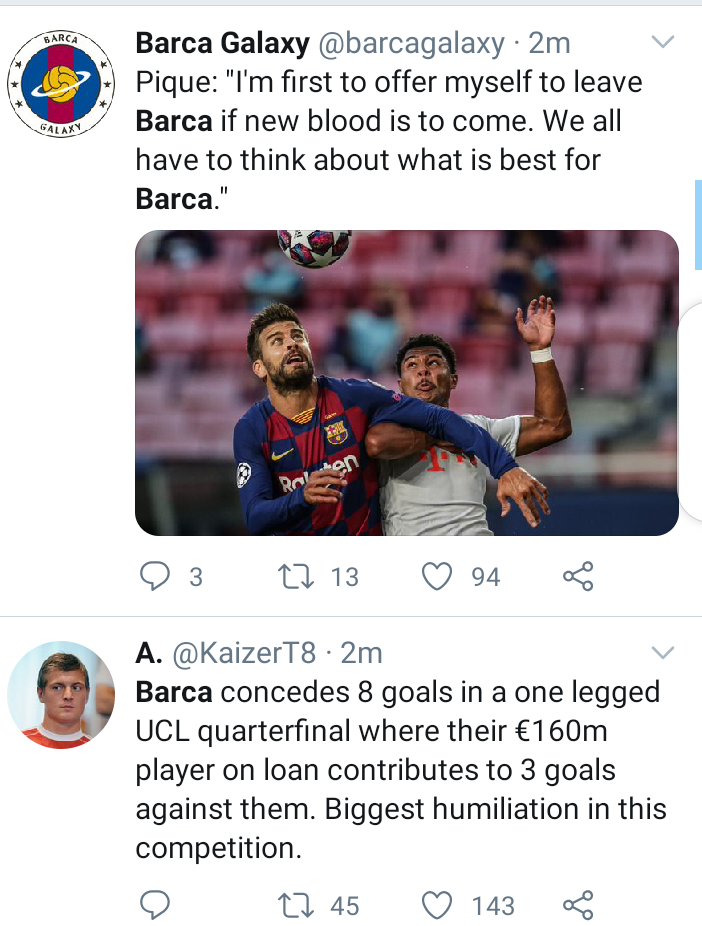 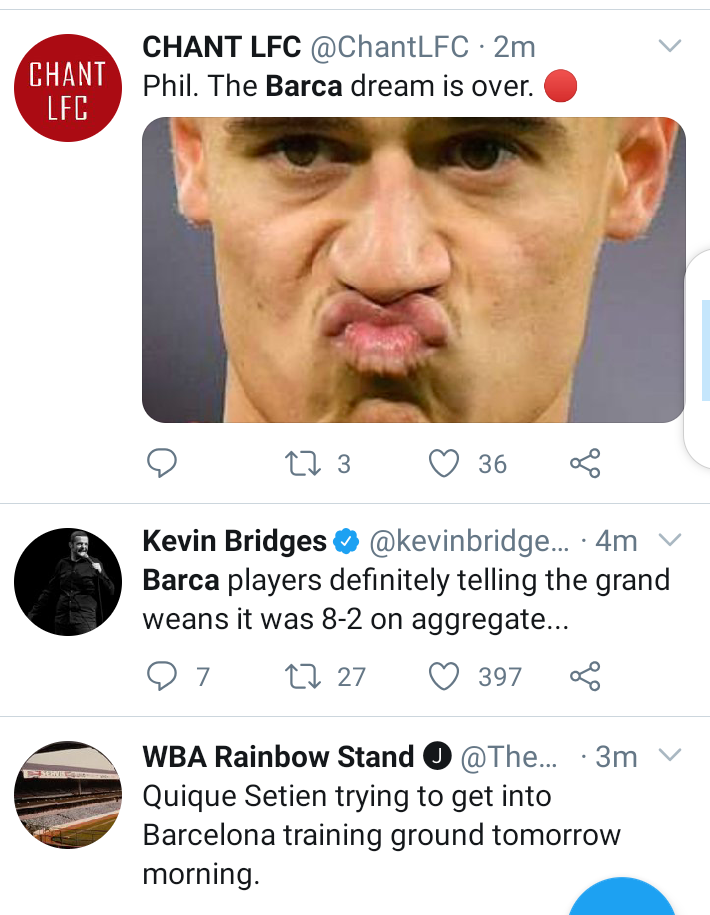 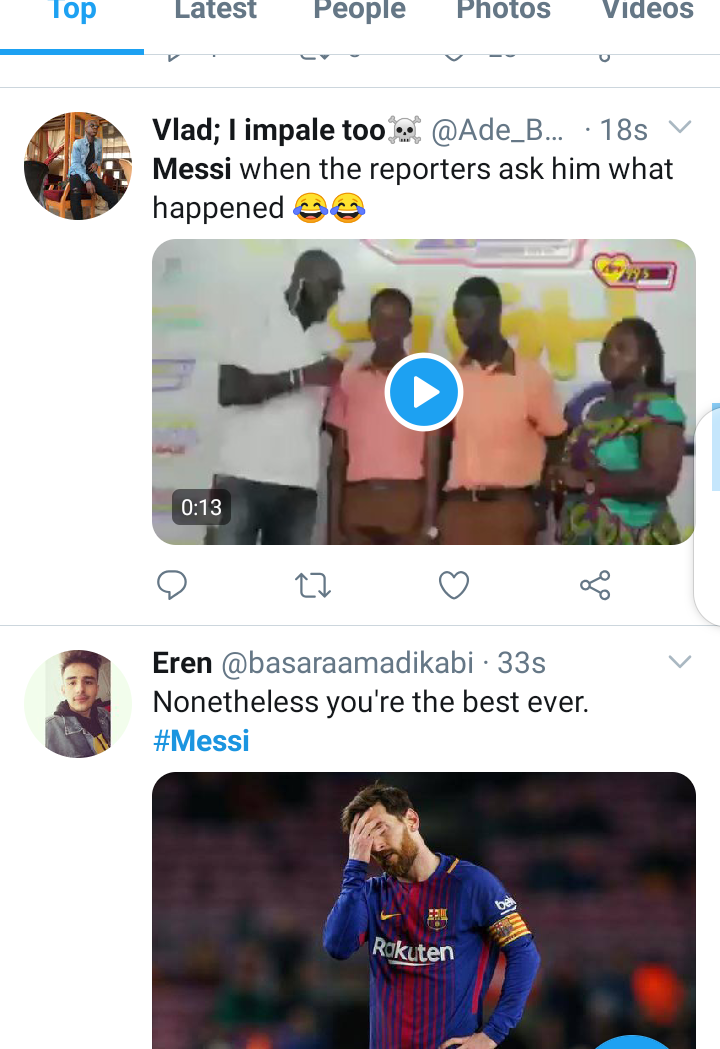 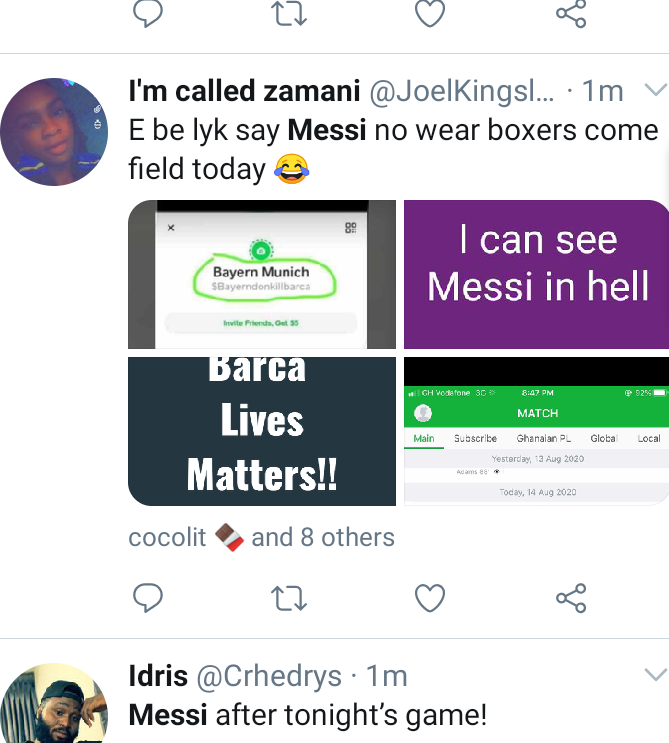 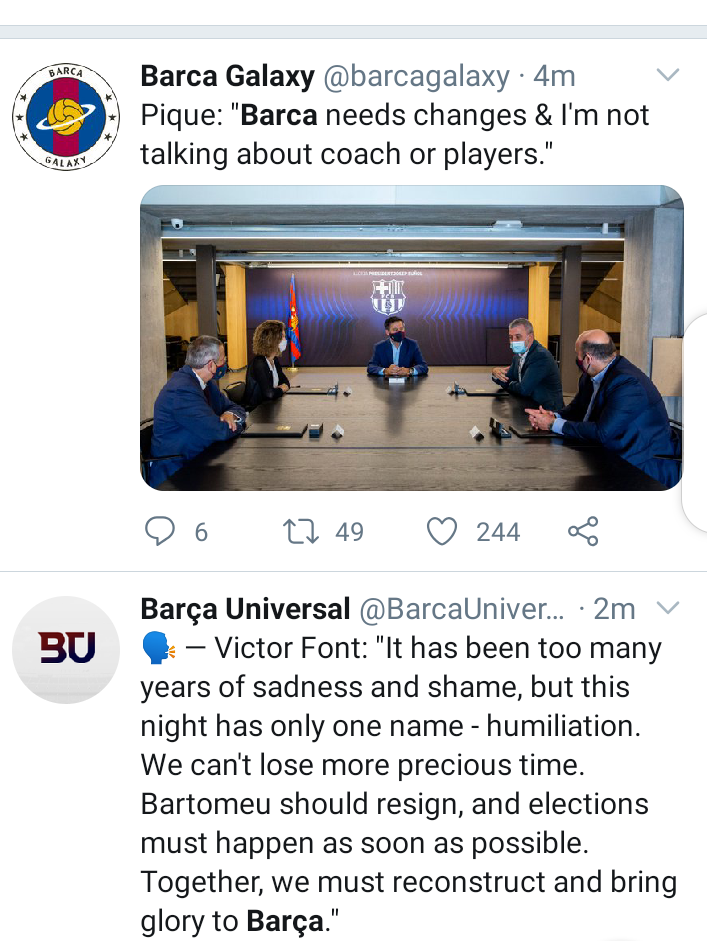 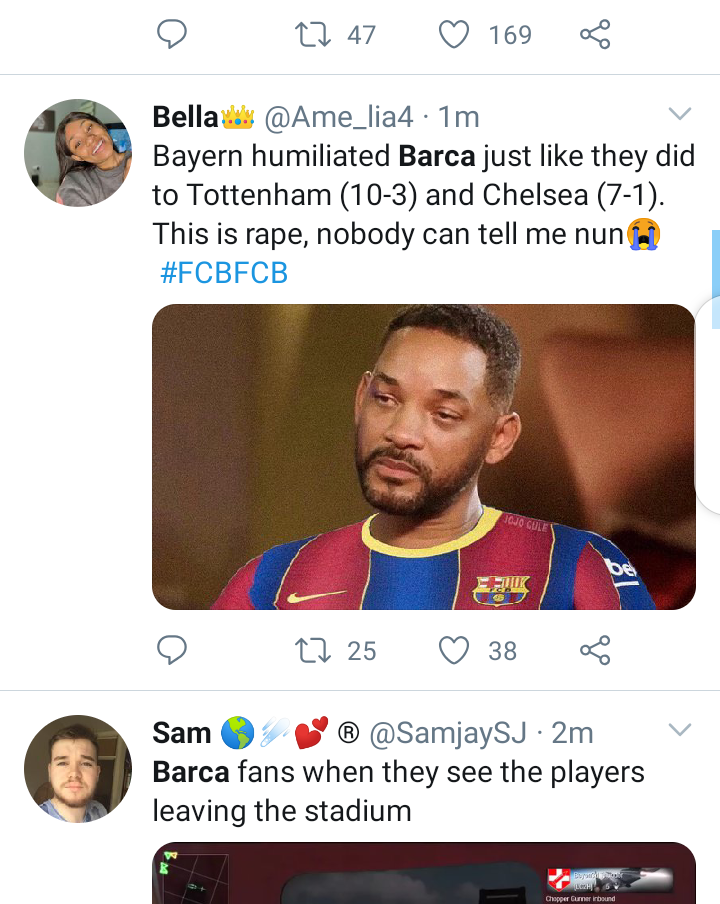