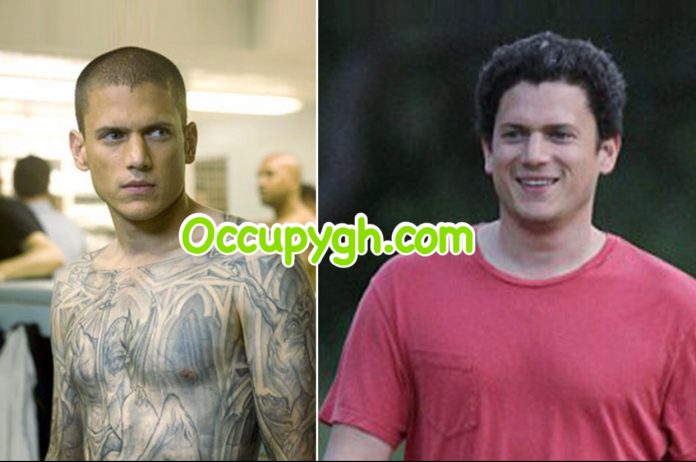 ‘Prison Break’ is the first TV series to be aired in HD picture quality, which made people fall in love with it so much. The fictional-drama tv series which is full of suspense has been aired for 11 years with 5 amazing seasons.

Lead character, Wentworth Miller, known for playing the incredible ‘Michael Scofield,’ announced in an Instagram post that he has quit his role as an actor of Prison Break. Reason being that he can no more play roles which do not involve homosexual roles since he is gay.

In the TV series, Wentworth (Scofield) who was an engineer installs himself in a prison he helped design, in order to save his falsely accused brother from a death sentence.