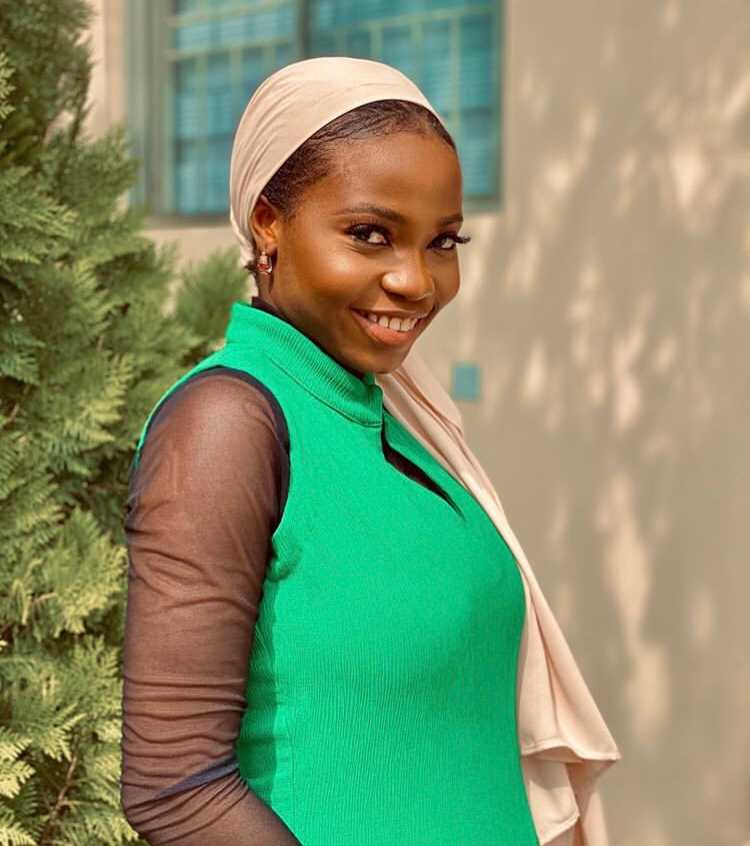 Rumours of the comedienne‘s engagement had trended a while ago across cyberspace until now that it is official confirmed in a new video detailing the beautiful moment.

The entertainer had officially introduced her fiancé to her fans on her YouTube channel and acknowledged that she was indeed engaged. However, this did not sound solid enough. 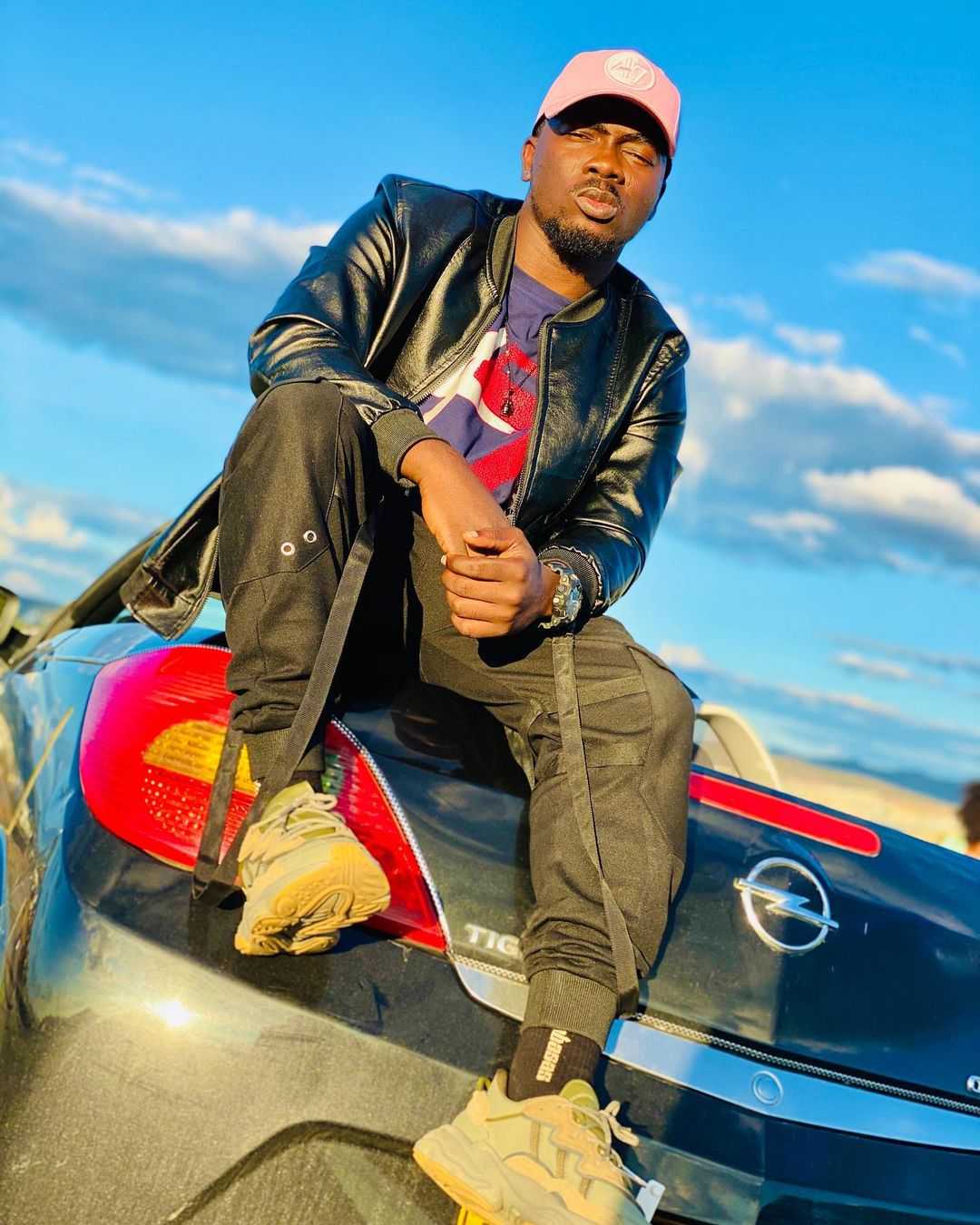 Taaooma, who is half-Namibian had had the dream of being proposed to the way a couple did and her fiance tried his best to do something similar in the Southwest African country, Namibia. He proposed to the love of his life on the rooftop of the hotel with the presence of the comedienne’s friends and it was indeed a lovely moment.

Watch the video below …