Recall, yesterday, a ferrari belonging to the late Zimbabwean socialite, Ginimbi, went up in smokes as it started overheating during a farewell ceremony held for him. 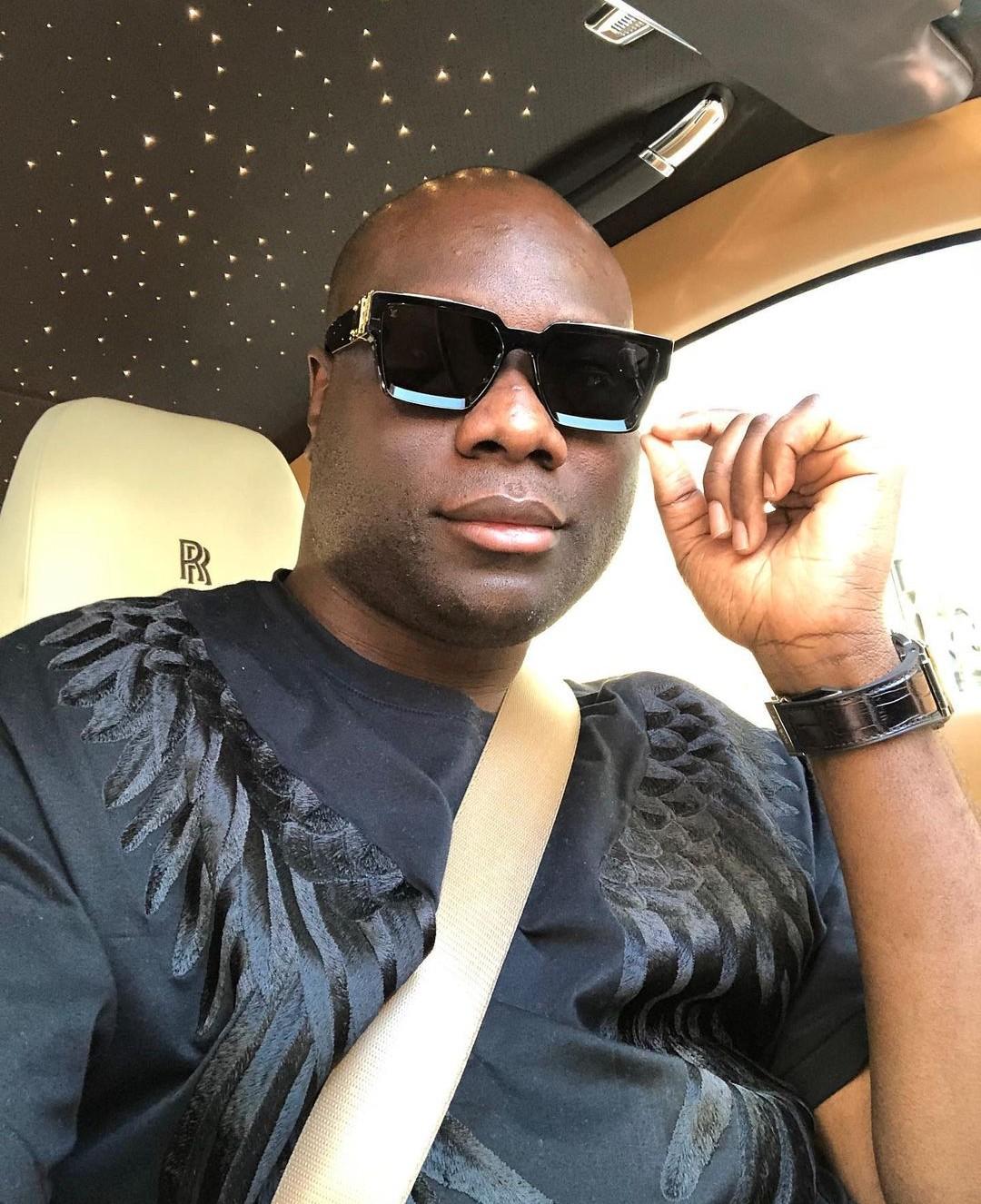 Reports gathered that Ferrari had to be abandoned on the streets after getting stuck in Harare CBD.

Following the incident, Mompha took to his page to dismiss speculations that it might be due to “juju”, saying his own Lamborghini also did same.

“Africans with stupid mentality. If you have money na juju. Car overheat by sun na juju also. My Lambo also did same. Rest well my nigga. Ginimbi”, he wrote.