Nigerian OAP, N6 has slammed singer 9ice for making an apology video after cheating on his wife, Olasunkanmi Akande. 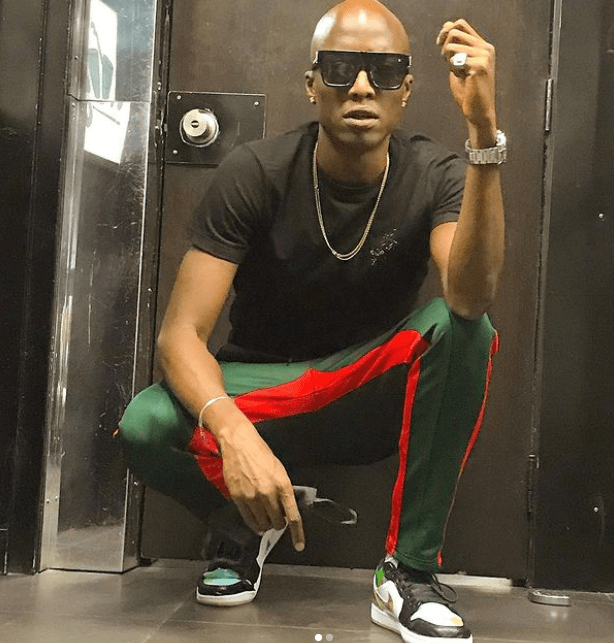 According to N6, 9ice didn’t give his wife time to grieve and plan her next move in peace, and he hurriedly made an apology video which escalated more than the cheating video.

N6 questioned 9ice asking if the public he is asking to beg his wife, cheated with him.

N6 went further to blame Nigerian women for ignoring men who have shown a track record of cheating in the past. 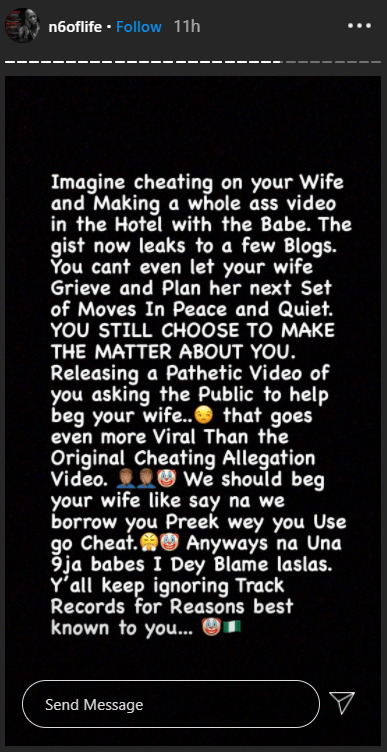 Recall that yesterday, the Gongo Aso crooner, uploaded a video of himself pleading with fans to beg his wife for forgiveness and added the caption, “Save a sinking vessel.”

Fashion Quote of the Day -23may
Pretty Mike Does It Again! As He Attends Williams Uchemba’s Wedding With 6 Pregnant Women
To Top
X