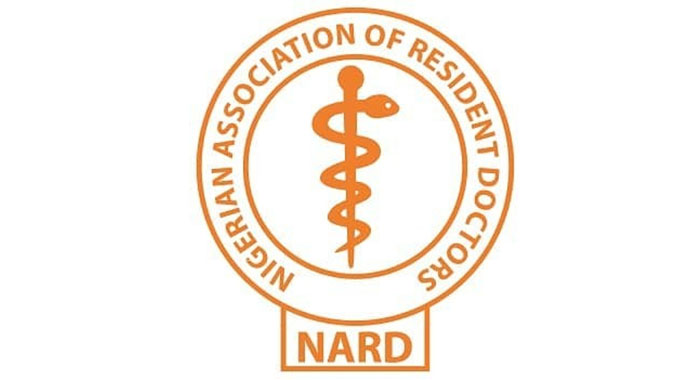 The PUNCH learnt that the meeting, among other things, will address issues revolving around a decision on industrial action regarding the doctors’ demands and the welfare of the association.

Read Also: President Buhari Claims ‘ He Has Not Disappointed Nigerians Based On His Campaign Promises’

The Association of Resident Doctors will host the five-day meeting, which will take place at the University of Uyo Teaching Hospital, Uyo, Akwa-Ibom State, and will end on Saturday.

A copy of the notice of meeting dated January 3, 2023, signed by its Secretary General, Dr Kelechi Chikezie, obtained by our correspondent, showed that the meeting is in accordance with Article 8(4)(b)(i) of the reviewed 2019 NARD constitution.

The association’s President, Dr Emeka Orji, in an interview with The PUNCH on Monday, said,

We have a lot of issues we will be discussing, but topping them are welfare issues and how to improve the health sector in Nigeria.

Of course, the decision to embark on a strike will be discussed.

The National Officers Committee, which comprises the national executives, will meet on Friday and decide whether to embark on an industrial action or not.

The decision to go on strike will be made on Friday, and we will be holding a press briefing on Saturday regarding our decision from the meeting we had.

The PUNCH reports that the association had earlier petitioned the Minister of Health, Dr Osagie Ehanire, about unresolved issues affecting its members.

The NARD said if the issues were not resolved before its January NEC meeting, the doctors may embark on a nationwide strike.

The resident doctors stated in a letter dated January 5, 2023, that the association had issued an ultimatum to the Federal Government six months earlier due to lingering unresolved issues affecting its members.

The doctors noted that the lingering unresolved issues include the irregularities in the new circular on the upward review of the Medical Residency Training Fund, the outstanding payment of the arrears of the new hazard allowance, and the non-payment of the skipping arrears for 2014, 2015, and 2016.

Other issues are the non-payment of the consequential adjustment of the minimum wage to some of our members and the delay in the upward review of the Consolidated Medical Salary Structure, among others.