Farmers in Nasarawa state have called on both the federal and the state governments to urgently come to their aid to prevent massive loss of farm produce following excessive rainfall and its attendant flooding across northern states.

Lifestyle Nigeria reports that the farmers particularly identified the overflowing of River Benue coupled with high intense rain that has  heavily devastated farmers, farmlands and livelihood, adding: “those who live along the Benue River are suffering from flooding as a result of the predicted high rain intensity that they experience and management of Lagdo dam in the Republic of Cameroon .”

This call was made recently at a one-day mid-season interactive workshop with stakeholders in the agriculture sector in the state held in Lafia, the state capital.

The farmers called on the government to do an emergency intervention because the flooding occurred at a time farmers are preparing for the 2022 harvest with grievous implications for the cost of food, going into the festive period and more so the new year.

The workshop examined the importance of climate information services. It also assessed the delivery and impact of the Seasonal Climate Predictions (SCP) from the Nigeria Meteorological Agency (NIMET).

According to the communiqué issued at the end of the workshop, governments at all levels were enjoined to increase efforts to create climate data awareness and application in the planning, production, distribution, value addition and marketing phases of agriculture. 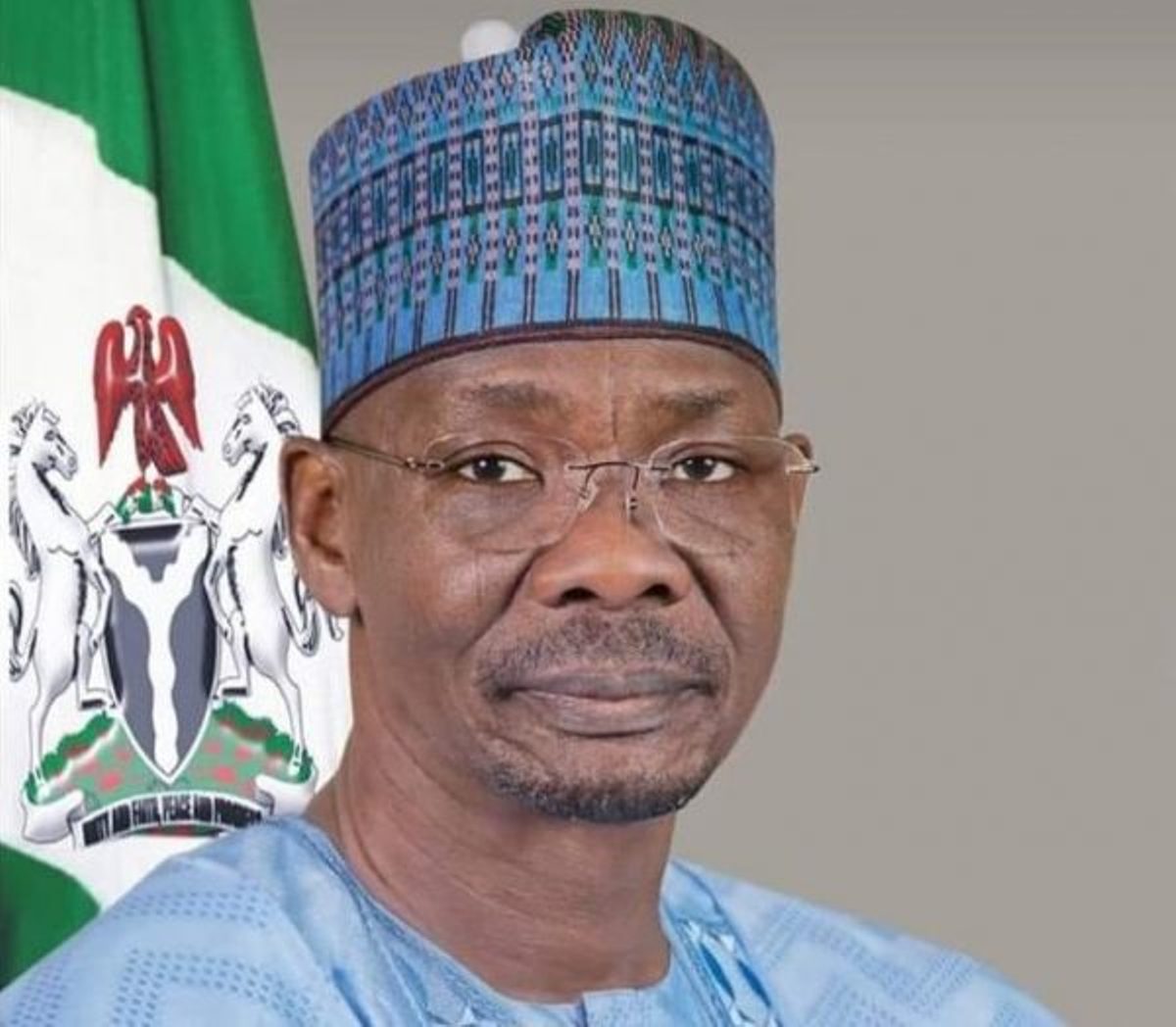 “Federal and state governments, as well as the private sector, should improve and increase the quantity and quality of public and private investment in the data gathering analysis and dissemination to farmers, as well as in research and development of climate tolerant varieties and adaptive technologies to support the food system in Nigeria”, the communiqué said.

The workshop urged the state government to recruit more extension workers and increase the capacity of the NADP to be able to reach the most vulnerable farmers who are hard to reach, adding: “The state government should intensify its collaborative work with farmer groups, commodity associations and NGOs supporting farmers in order to improve the effectiveness of communication with farmers.

“The workshop also recommended that radio, bulk messaging, television, the internet as well as traditional means of disseminating information (including town crier, village square drama and community meetings) should be adopted to increase the level of awareness and utilisation of climate information by farmers in the state.“Radio programmes dedicated to farmers should also prioritise communicating in the various local languages spoken in Nasarawa State.”

The communiqué stressed, urging various farmers’ cooperatives, NGOs, commodity associations and faith-based organisations working with farmers to assume the responsibility to improve the dissemination of information and knowledge about climate change and opportunities available to farmers. The workshop emphasized the need for all the local governments in the country to work out a plan with NIMET towards increasing weather stations in their various communities, adding that this will also increase weather points across the country.

“This will improve the accuracy of the data that NIMET will generate and their early warning system”, the workshop noted while urging the local governments, in collaboration with NIMET, to also work on a flood alert mechanism.

“The amount of rainfall this year is on the high side as predicted by NIMET”, the workshop said, expressing the fear that “this may constitute a major threat to the quality and quantity of expected crop harvest in 2022.

“It’s very important that government take immediate action by helping farmers to survive and quickly recover from this disaster. More importantly to immediately embark on the dry season farming as soon as the rain stops and the flooding recedes,” the communique said, stressing the urgency of the dry season farming and the government’s support to farmers to embark on this.

”Participants commended the initiative of the Nasarawa state government to sponsor a one-hour radio programme twice weekly which was dedicated to building the capacity of farmers on climate-smart agriculture, good agronomic practices and improved farm management.

While acknowledging the importance of access to timely and reliable climatic information which is very crucial to successful agricultural activities, participants lamented the inadequacy of knowledge, input, credit and market support to small-scale women and men farmers in the state to cope with the impact of climate change and other food system stressors.

Over 60 persons representing critical stakeholders in the agricultural sector in Nasarawa state including the permanent secretary of the state ministry of agriculture and water resources, the director of environmental services in the ministry and the Programme Manager of Nasarawa Agriculture Development Authority, participated in the interactive workshop

Others are; Director of extension services; Director of climate change in the State Ministry of Environment, Heads of Agriculture department in Local Government Councils; state agriculture extension officers; faculty members of the College of Agriculture Nasarawa State led by the Dean, the state chairman of cassava growers association, the Secretary General of All Farmers Association of Nigeria and other officers; the President of Association of Small Scale Agro Producers in Nigeria; representatives of farmers cooperatives, commodity associations and Non Governmental Organisations