National Drug Law Enforcement Agency (NDLEA) has arrested one Onyeaghalachi Stephen over his alleged involvement in supplying illicit drugs in the South-east and South-South.

Gatekeepers News reports that the agency disclosed this in a statement issued on Tuesday by its Spokesman, Femi Babafemi.

The statement explained that Onyeaghalachi and Eze Stephen, who is identified as his elder brother, have been on the agency’s wanted list for nine years.

Babafemi said the agency carried out simultaneous overnight operations to arrest the duo in separate locations, but Eze “narrowly escaped”. 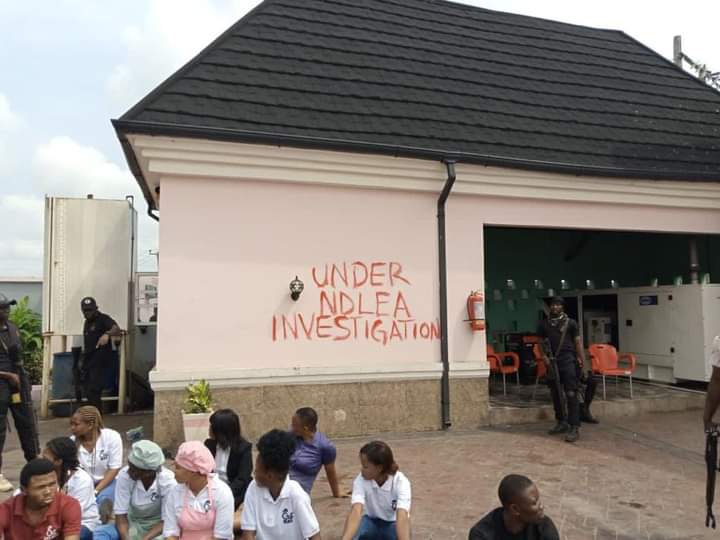 The Spokesman said during the raid, cocaine and cannabis were recovered, adding that the agency sealed off two hotels, one eatery, and two houses linked to the brothers.

“One of two brothers who serve as major sources of illicit drug supplies in the south-east and south-south parts of the country, Onyeaghalachi Stephen Nwagwugwu, has been arrested by operatives of the National Drug Law Enforcement Agency, NDLEA after nine years of being on his trail,” the statement reads. 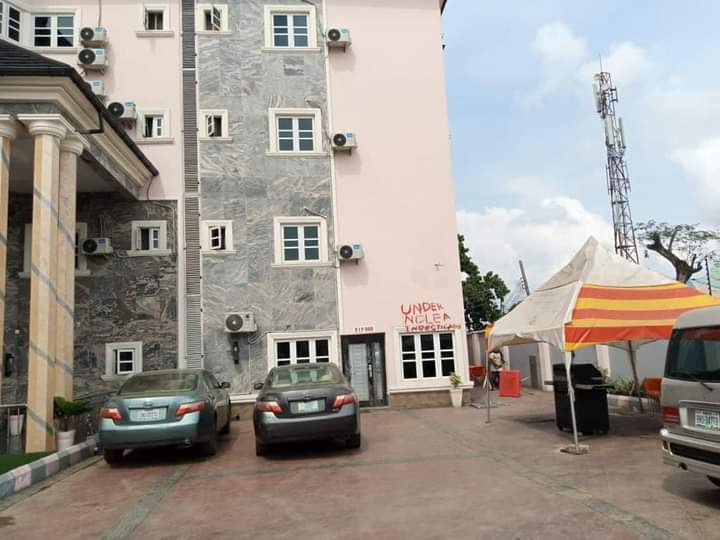 “Investigations show the two notorious brothers began a career in the illicit drug business in the late 90s when they started as pocket dealers, before they later established smoking joints/bunks in their community, Ntigha Okpuola, and subsequently grew to become barons; owning hotels, houses in choice areas of Abia, Rivers and Imo states, with exotic cars in their homes.

“The NDLEA has been on their trail since 2013 when they organised a mob attack on some of the agency’s operatives who attempted to apprehend them during a raid.

“At least, one of the officers attacked then is still bedridden to date. The two drug lords equally own armed militia guarding their houses and drug stores, where they deal in assorted illicit substances like cocaine, heroin, methamphetamine (mpuru-miri), loud/Arizona and all sorts. 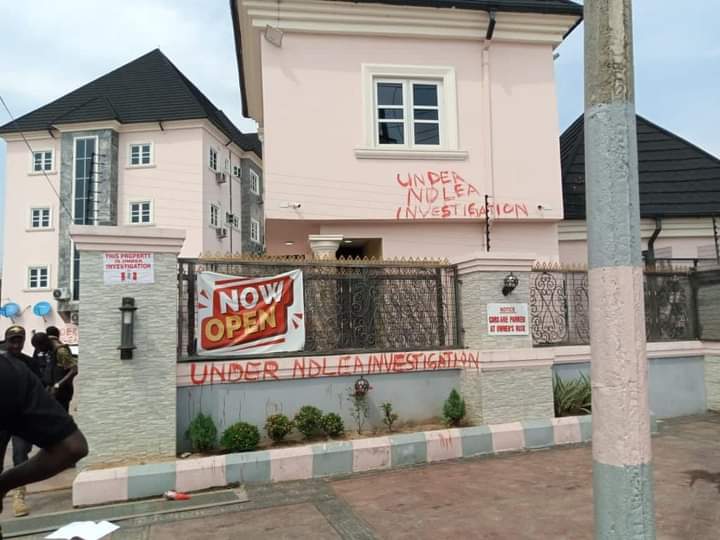 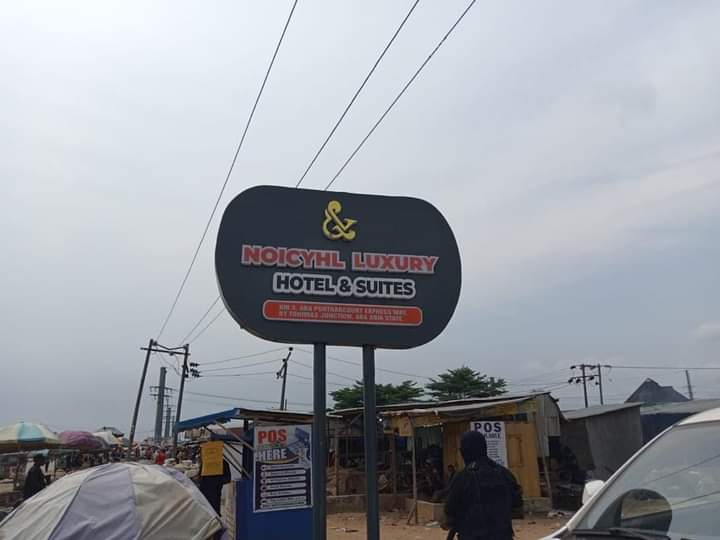 “A fresh bid to bring the duo to book and end their criminal trade was launched four months ago, leading to a simultaneous raid operation on their locations on Saturday, 26th November, 2022.

“While the younger brother, Onyeaghalachi Stephen Nwagwugwu, who lives in Umuahia, the Abia state capital, was successfully arrested, the elder brother, Eze Kaleb Stephen, narrowly escaped when his Ntigha Okpuola community home was stormed by operatives backed by men of the Nigerian Army.”

The NDLEA said one Eberechi Kingsley Monday linked to the brothers was also arrested during the raid. 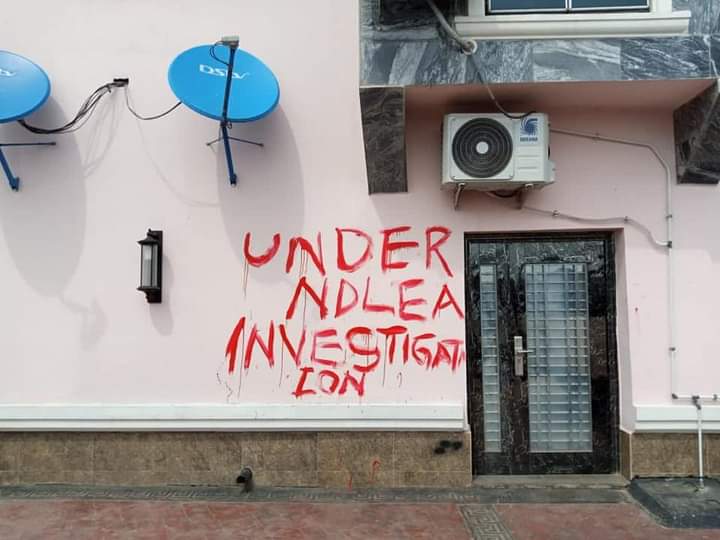 “During the raid, quantities of cocaine and variants of cannabis were recovered from the two houses, while the agency has so far sealed two hotels, one eatery, and two mansions linked to them, and recovered three exotic vehicles from their homes, as efforts are ongoing to trace more of their bank accounts and properties,” the statement reads.