Big Brother Naija housemate, Nengi Hampson has revealed that she doesn’t like the name, Ozone, which was coined while she was still in the house.

As usual with BBNaija viewers, after some time in the show, shippers begin to coin names for housemates who are beginning to get attached to each other in the house. 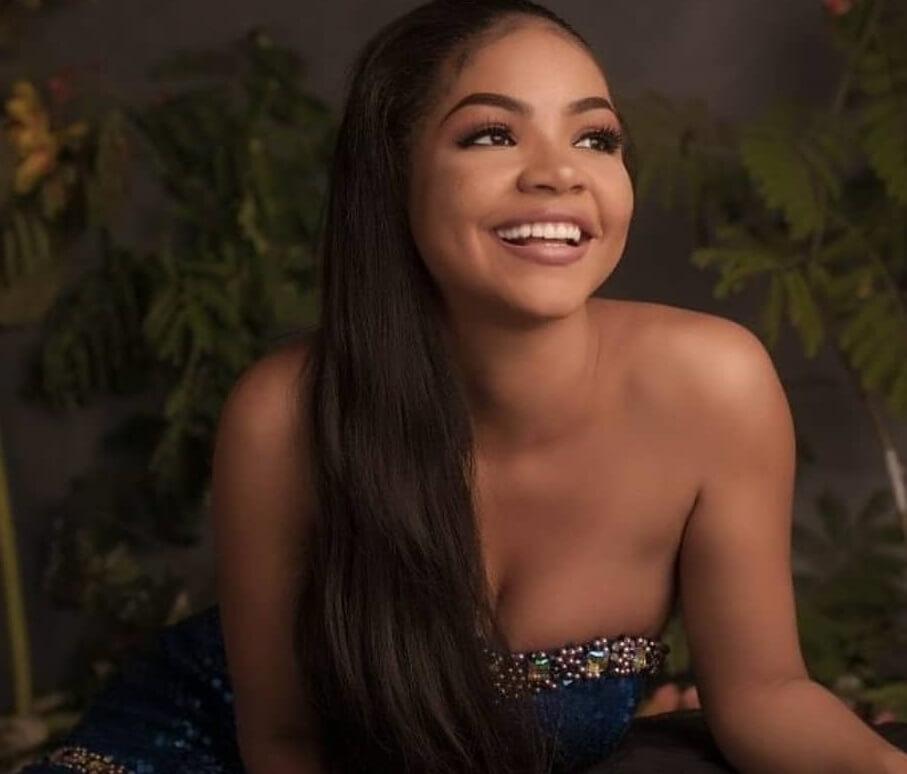 Nengi was unarguably close to Ozo during her stay in the lockdown house, and for that reason, fans paired her name to Ozo’s, which formed “Ozone”.

In a recent interview however, Nengi mentioned that she doesn’t like the name at all.