Nigerians have reacted to a viral Update of a customer who brought locally made metal mini safe called ‘Kolo’ to the bank with hundreds of N1000 notes which are now damaged to the bank for deposit in Ibadan, Oyo State.

Lifestyle Nigeria reports that the development comes after the Central Bank of Nigeria (CBN) unveiled the redesigned N200, N500 and N1000 notes on Wednesday. The apex bank had advised Nigerians to start paying the existing currency into their bank accounts to enable them withdraw the new banknotes once circulation begins. The existing currencies will cease to be legal tender after January 31, 2023.

The announcement has prompted Nigerians to start depositing huge cash sums stashed away with commercial banks.

In a now-viral Update, the customer appeared to have saved the money in the metal mini safe for years and people could be heard in the background confirming the naira notes are damaged beyond what can be remedied or received by the bank.

Following the emergence of the Update, some Nigerians have blamed the owner of the money for keeping such huge money in the ‘Kolo’ and not bank while some expressed pity. See reactions below; 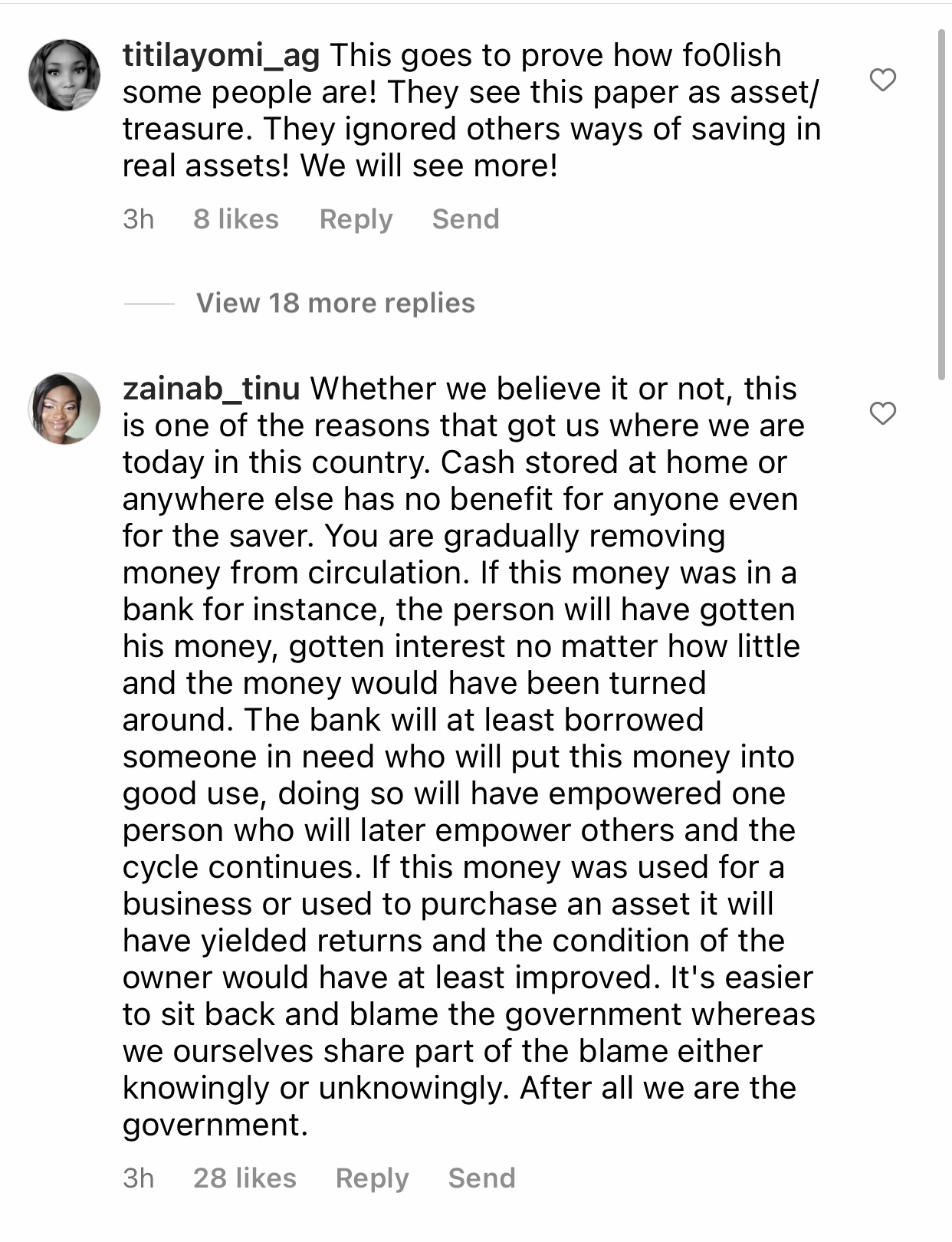 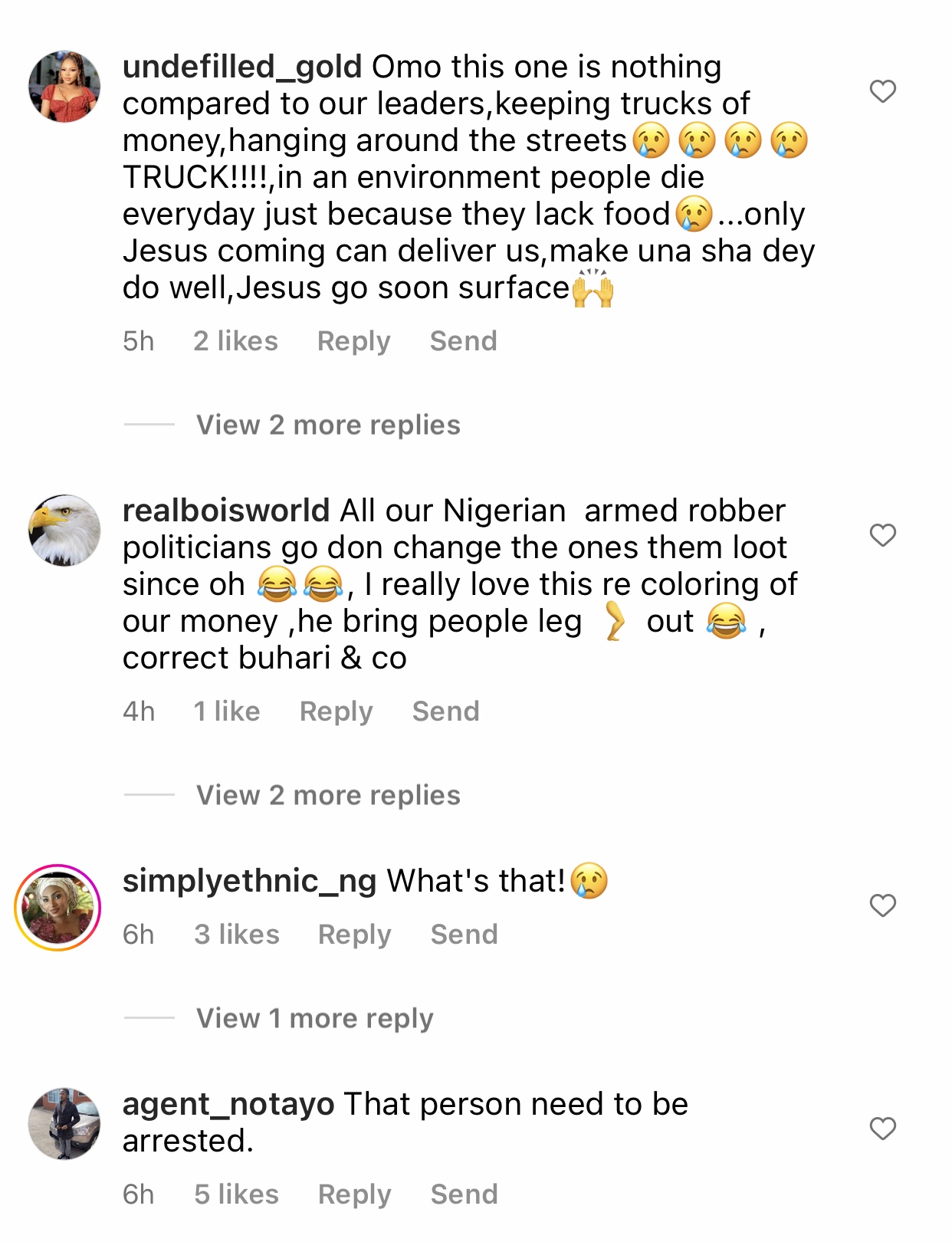 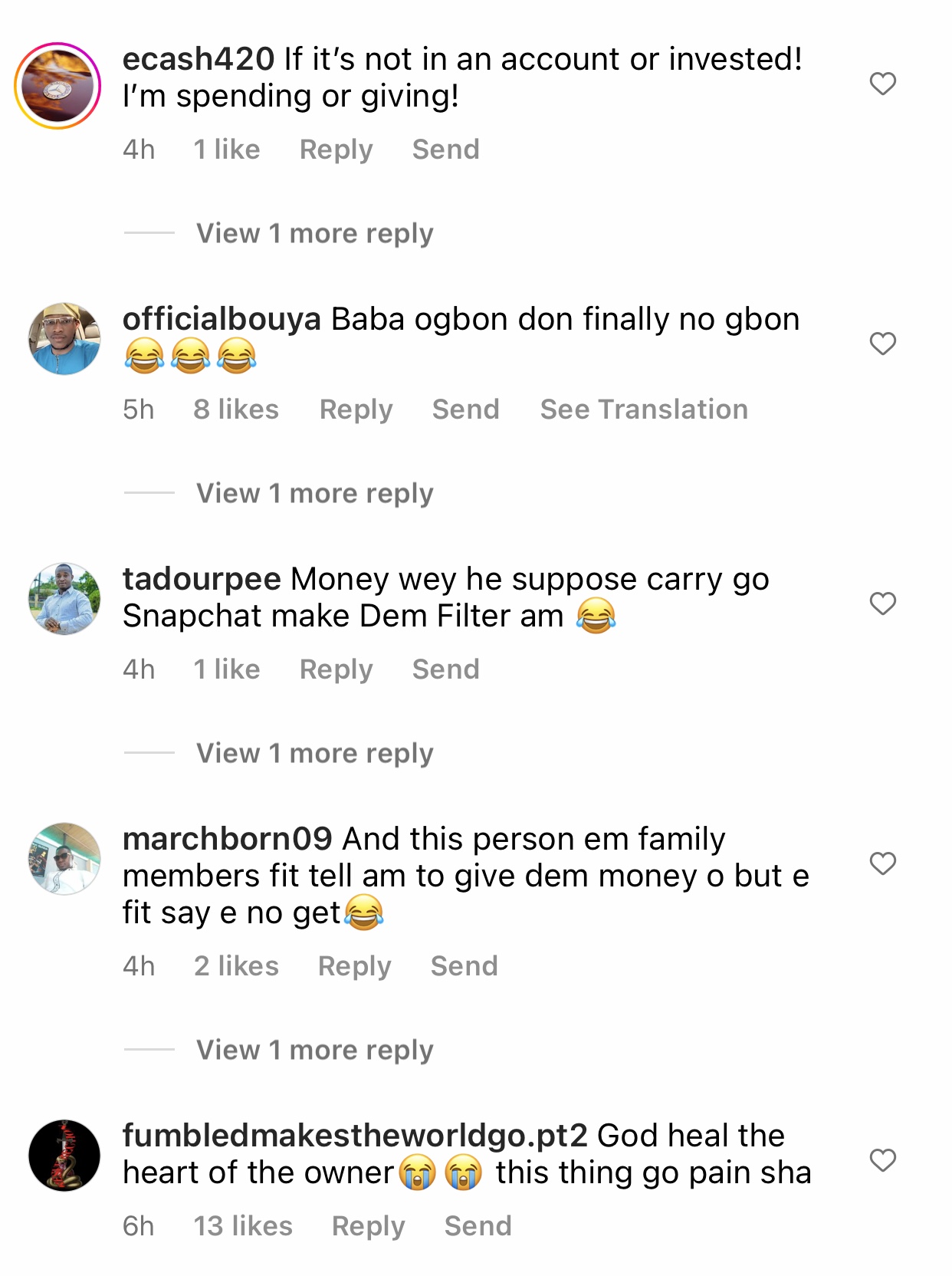 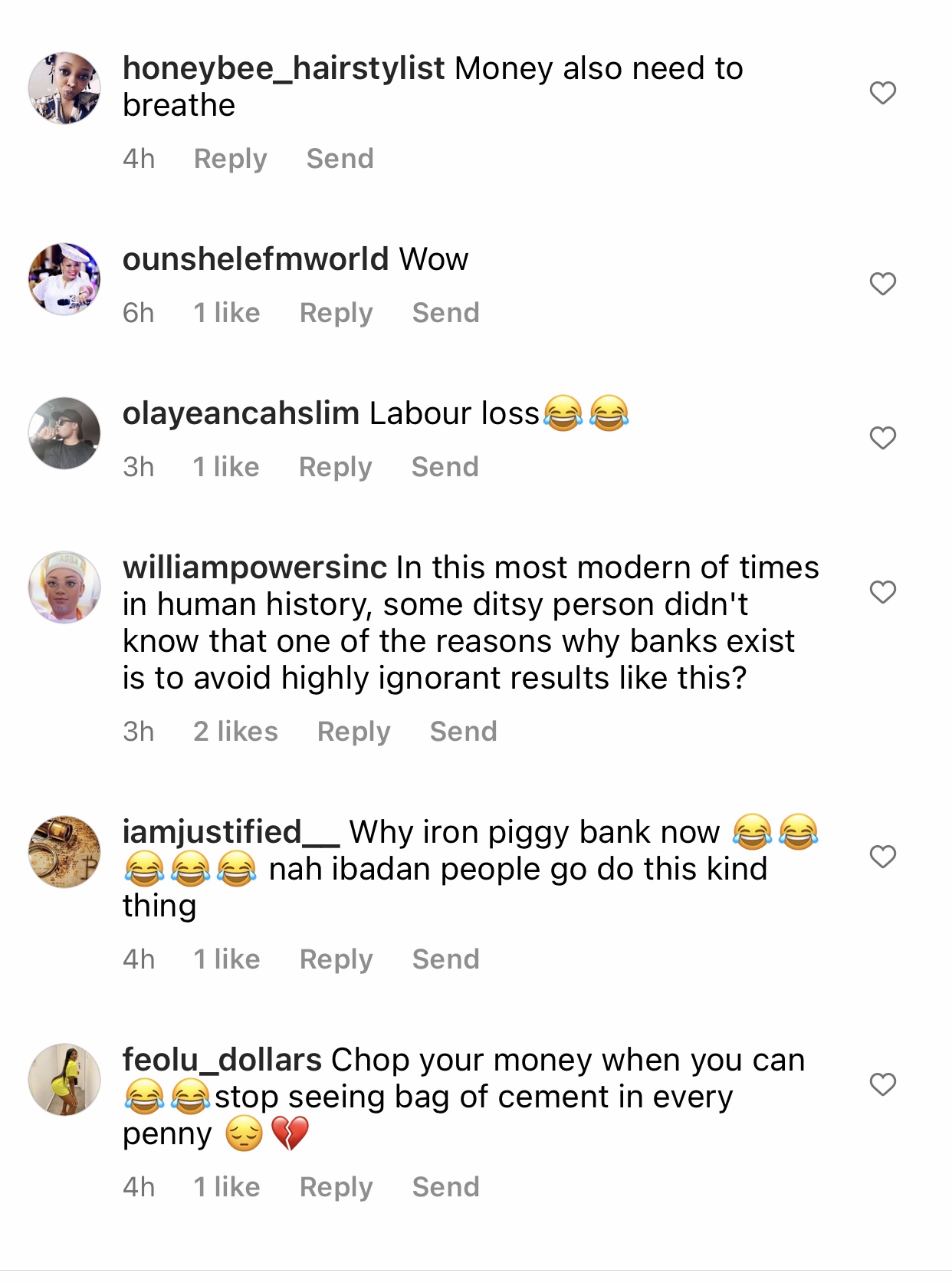 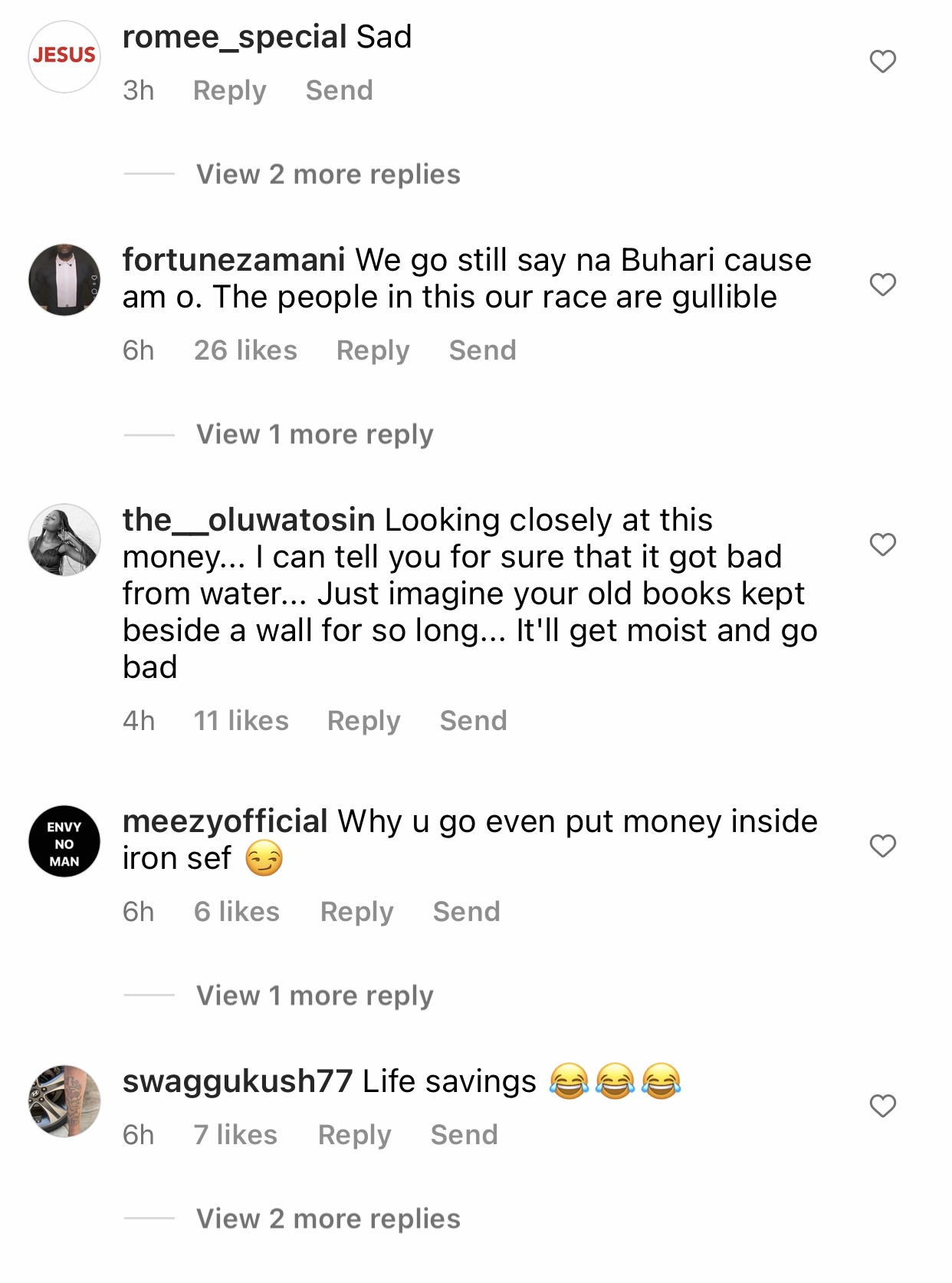 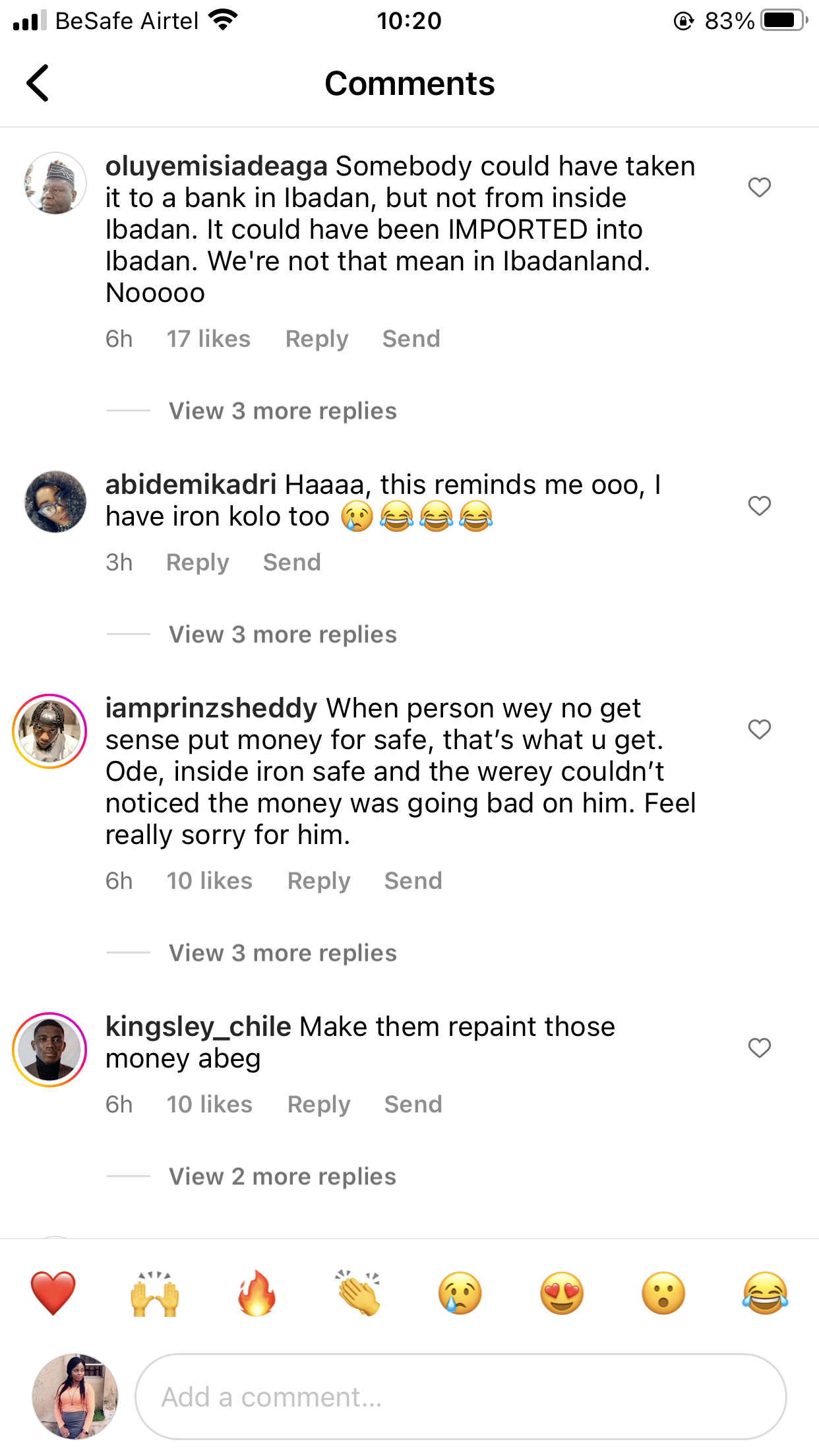 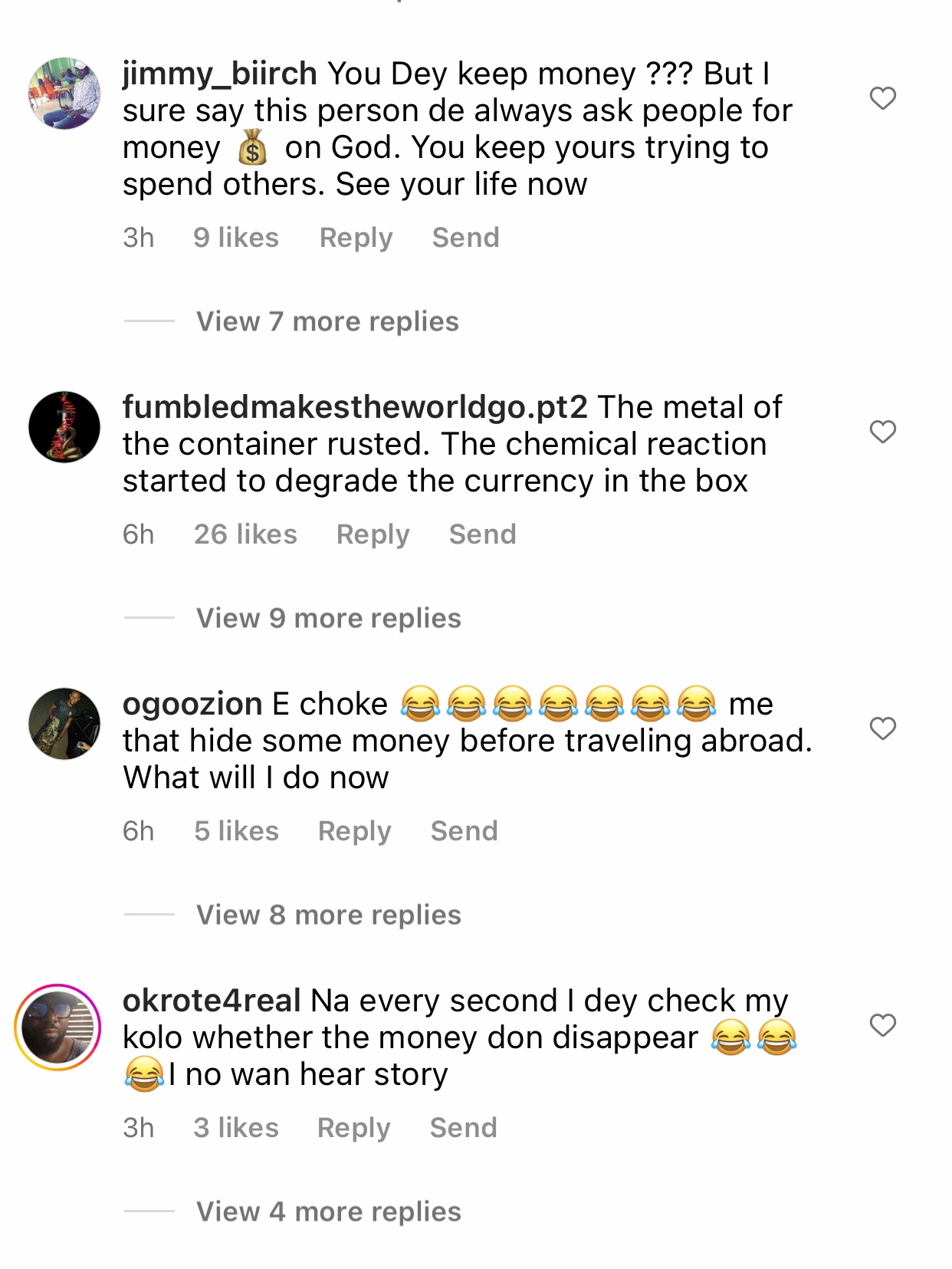 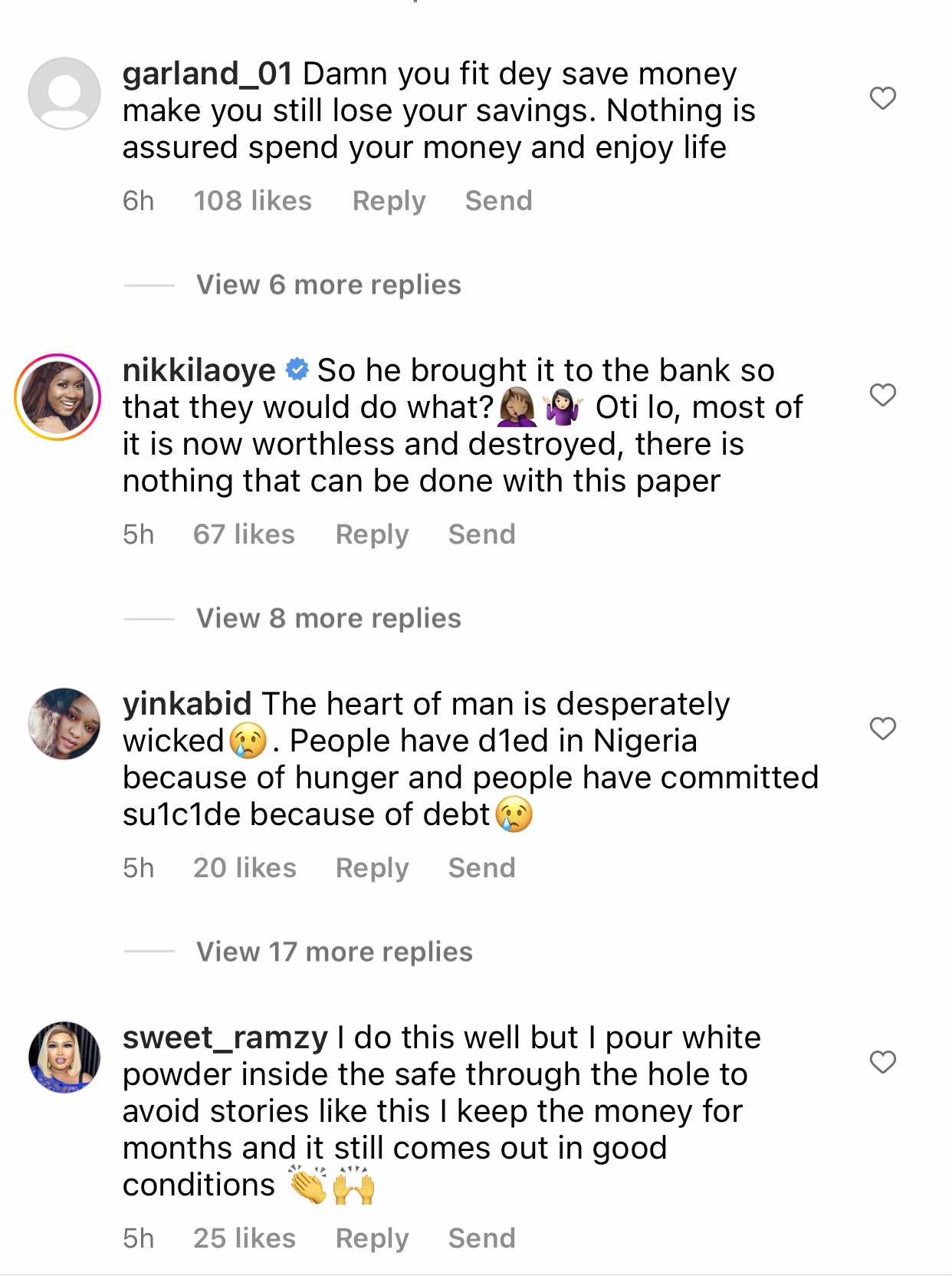