It could be recalled that DCP Kyari, once known for his crime-fighting skills, was transferred to Kuje Prison after being arrested by the National Drug Enforcement Agency (NDLEA).

The officer was arrested after the NDLEA announced he was wanted for allegedly being a member of an international drug cartel.

After a year-long arrest and detention, a recent photo of the former super cop has caused concern among his fellow Nigerians.

In the published photos, the famous former cop appears to be pondering, with his lawyers looking sickly and sickly. 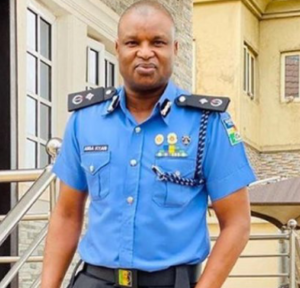 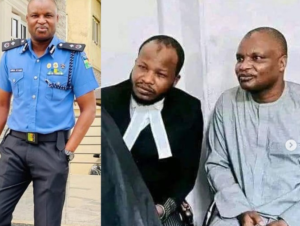 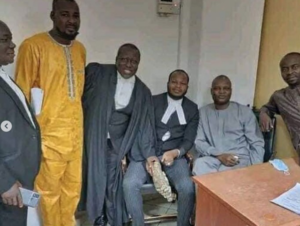