Lola Omotayo-Okoye, the wife of Peter Okoye of the defunct P-square music group has been described as ‘devilish’ by Paul Okoye, her husband’s twin brother.

Naija News understands that Paul took to his Instagram story to blast his twin brother’s wife following her comment on their 39th birthday. Lola on November 18 in a post on her Instagram account admonished her husband and his twin to settle their differences, reminding them of why they need to come together as one.

She stated this sharing flashback photos of the brother, Naija News understands.

However, reacting to the development which stirred emotional reactions and comments on social media, Paul Okoye slammed Lola, noting that she is taking advantage of social media to act like an angel she is not.

He accused her of being a devil in disguise. noting that they have not communicated for the past four years since he part ways with his sibling. 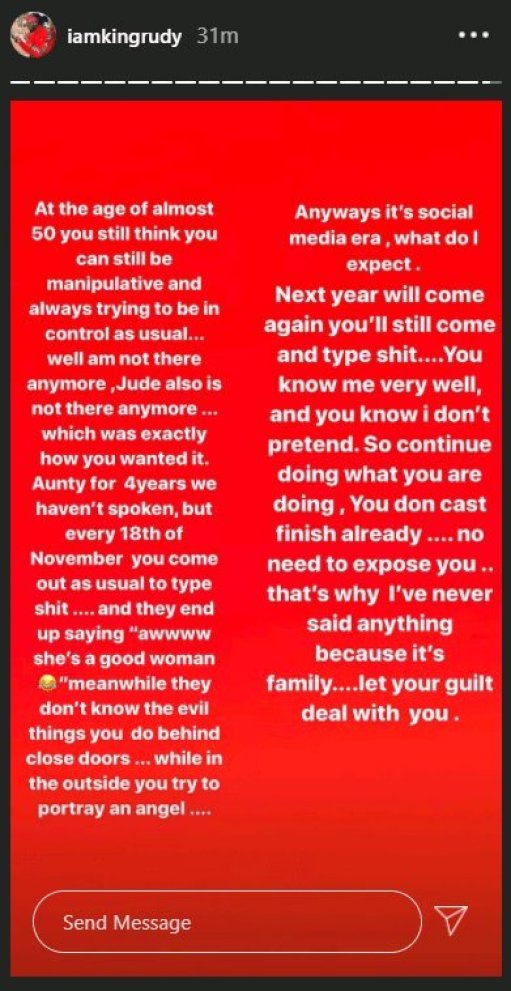