Popular TV host, Ebuka Obi-Uchendu, has opined that vendors selling from the boot of their cars make the best tasteful meals. 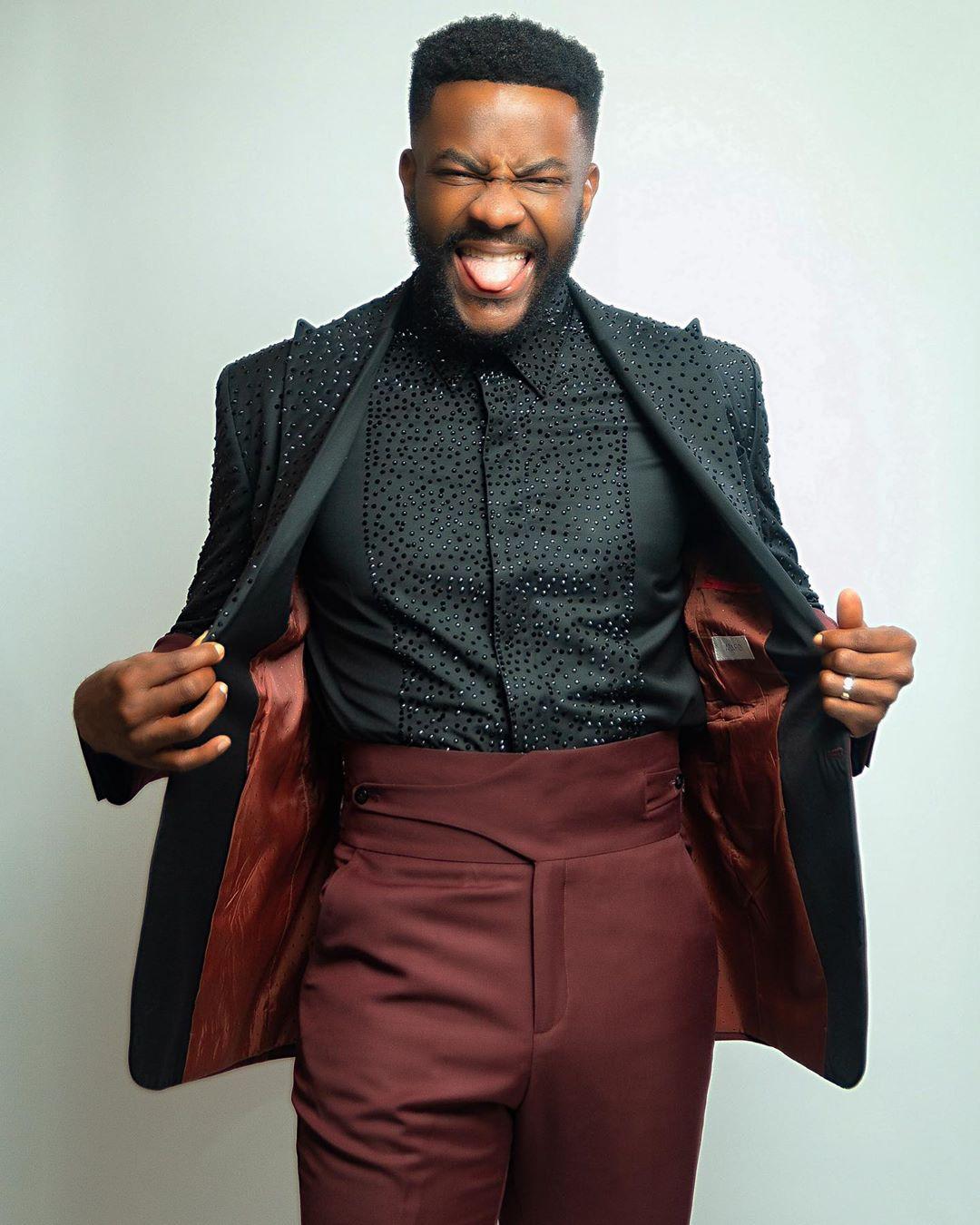 According to the host of the 2020 Big Brother Naija reality show, unlike other vendors who own eateries and other eating outlets, vendors selling from the boot of their cars are mobile and do not own a permanent stand, yet sell the most delicious meals.

Ebuka stated this during a moment of realization via his official page on Twitter. He wrote;

”These people that sell food from the boot of their cars, have the best stew.”

Many of his followers however agreed to the claim as many as seems to have tasted meals from such vendors. 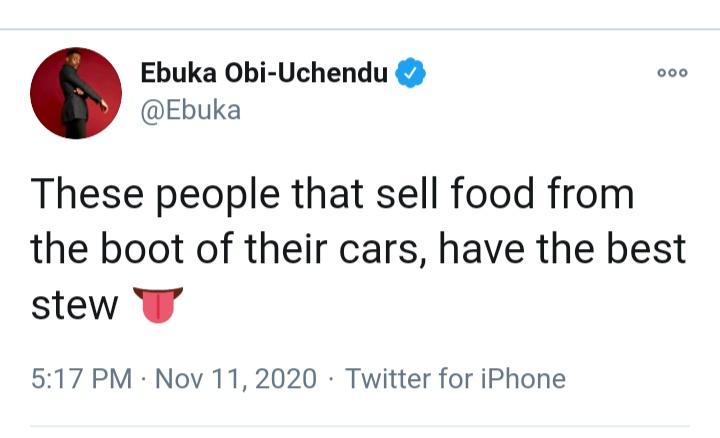 5 Things To Know On How To Satisfy A Lesbian/Bisexual
London Protest to End SARS – Well Done Nigerian Youths! We Are Getting Our Voices Heard Globally!
To Top
X