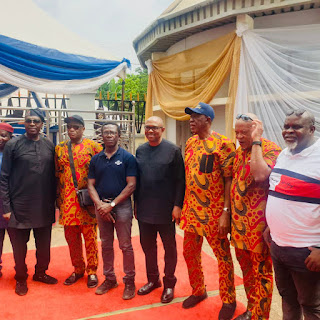 They were in Umudinkwa, Umudim-Nnewi in Nnewi North local government area of the state to pay their last respect to F.O Maduka, the Akaekpuchife Nnewi, an uncle to the chairman of Coscharis Motors, Chief Cosmos Maduka. F.O Maduka joined his ancestors at the ripe age of 98. He was a dedicated community leader, God-fearing and devout Christian.

Testimonies rained from mourners on how the late F.O Maduka impacted lives and served his community without blemish. Notable among them is the grand son, Engr Peter Emeka Maduka who expressed so much goodwill and memories with his late grand Pa.

Dignitaries extolled the late F.O Maduka for being a role model, a peace builder and an elder who supported efforts for the unity and peaceful co-existence of the people of Nnewi. 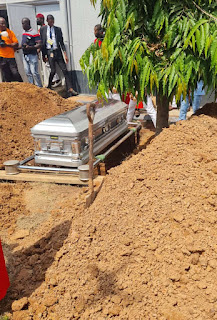 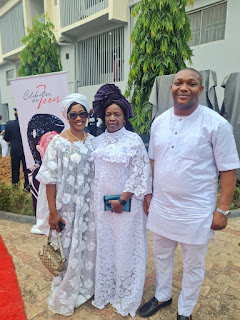 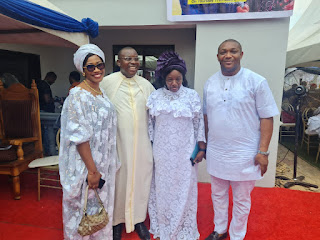 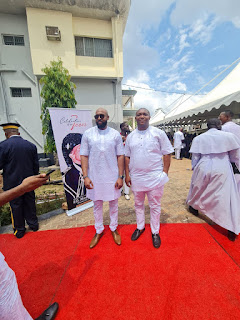 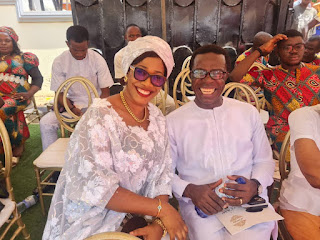 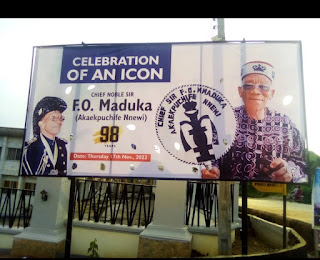 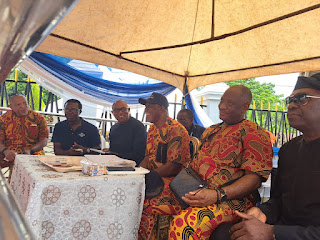