Peter Okoye has reacted after he was called out by a page on Instagram known as Fakewatchbuster for allegedly wearing a fake Richard Mille wristwatch. 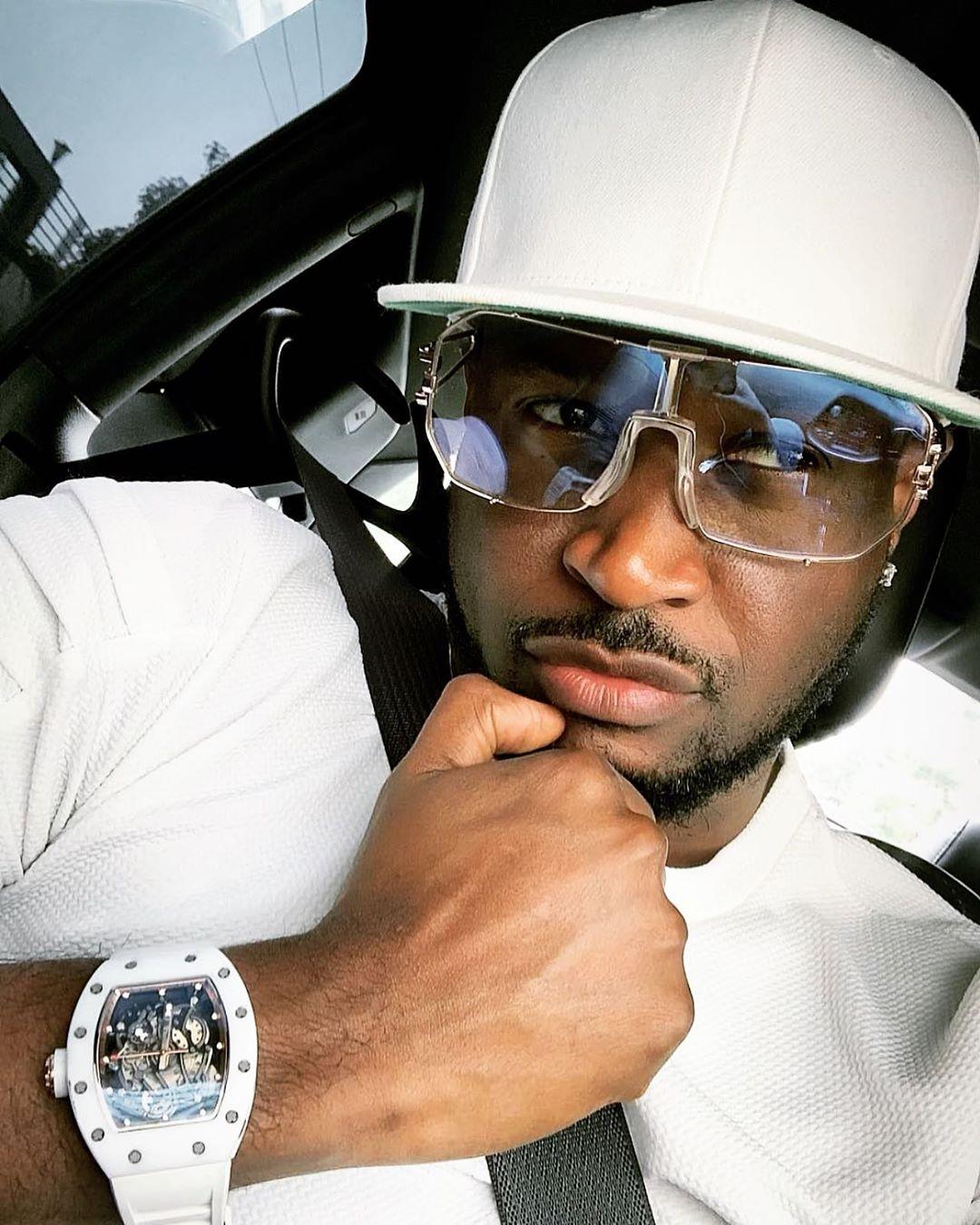 “Let me wear and enjoy my wrist watch in peace! Shey na dem buy am for fake store for me? Even people way never ever see am before for real life or physical they follow judge!

“I dey my house with the receipt com beat me.”

A follower reacted to his post by stating that he would have been able to afford the original if he was still a team with his twin brother Paul as P-Square. 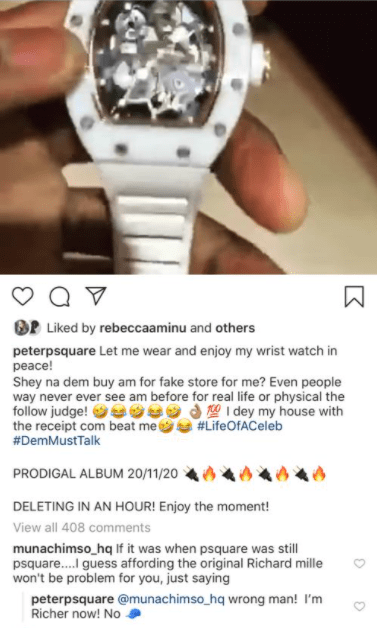