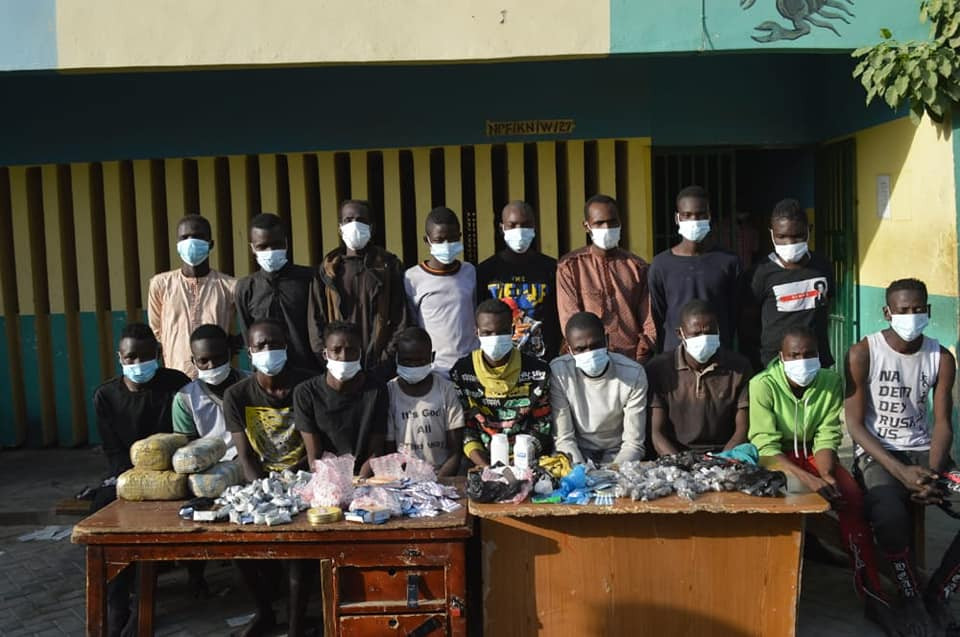 Spokesperson of the command, DSP Abdullahi Haruna Kiyawa, who confirmed this in a statement on Wednesday, January 27, said large quantity of drugs were recovered from the suspects.

“Based on information received from arrested thugs (‘Yan Daba), 18 Illicit drug dealers were arrested and large quantities of Illicit drugs recovered. All the suspects will be charged to court after completion of investigation.” Kiyawa said. 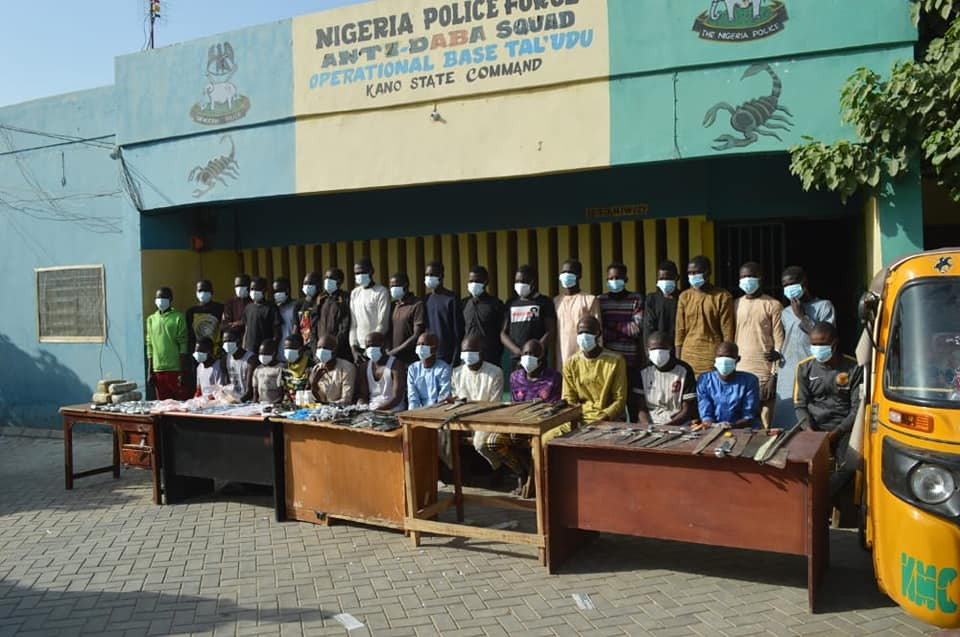