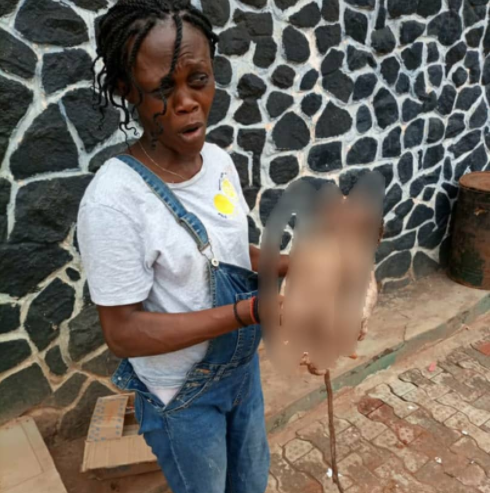 Police officers in Anambra state have arrested a woman who killed her newborn son by throwing him into a pit toilet. Franca Udokwu, 30, from Obuba Obofia Nkpor Community in Idemili North LGA of Anambra State, was arrested on August 22 by police operatives attached to Ogidi Division following a tip-off.  Upon interrogation, the suspect led police detectives to the pit toilet inside her house where she dumped her baby. The baby was recovered and taken to Iyi- Enu Mission Hospital for medical attention but was confirmed dead on arrival by a medical doctor. 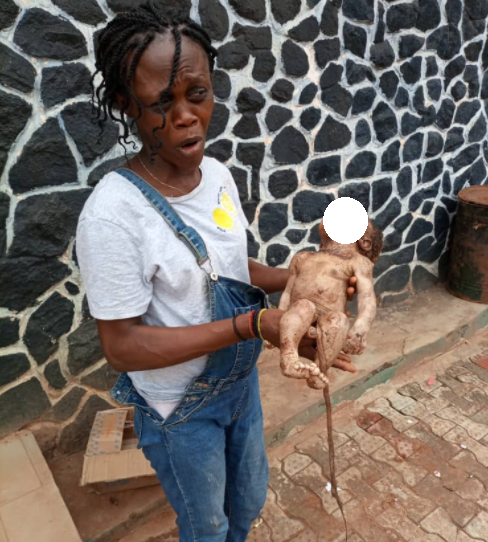 According to SP Haruna Mohammed, PPRO Anambra State Police Command, the baby's corpse has been deposited at the hospital mortuary for autopsy and the case is under investigation after which the suspect will be charged to court for. 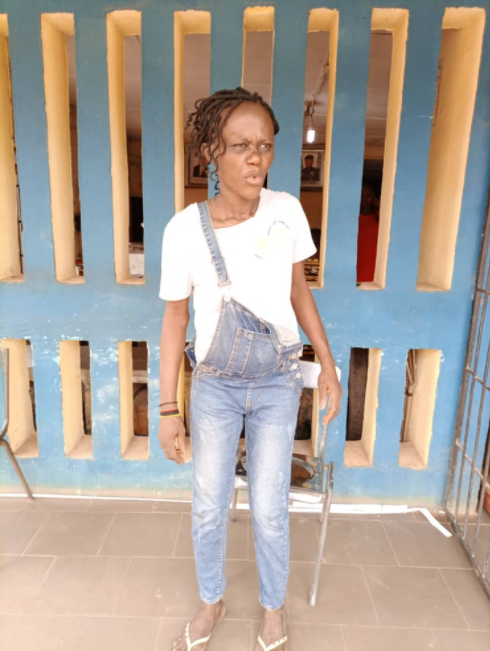