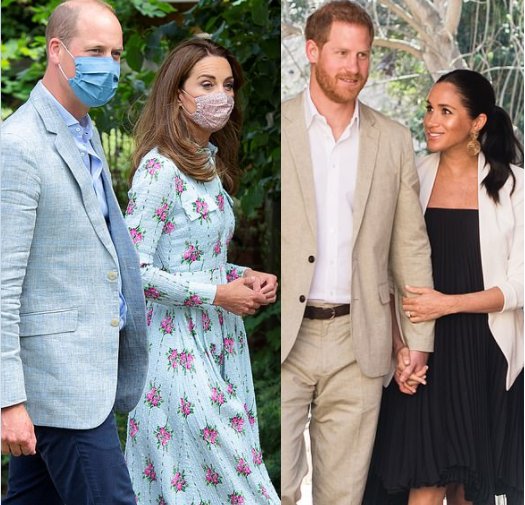 Omid Scobie, the author of a new biography about Harry and Meghan, has claimed that Prince William and Prince Harry cut communication for two months after Harry announced on social media that he and Meghan were stepping back from their roles as senior royals. Scobie who co-authored the biography 'Finding Freedom' added that Prince William and Prince Harry still have barely any communication and their relationship "will take time to heal". In a new TV interview today, he claimed Prince William was furious at his younger brother over he and wife Meghan Markle's decision to go public with their plans to take a step back from royal life.  Scobie also said Meghan and Kate's relationship "never progressed" beyond the start. He said tension between Meghan and Kate over the actresses' struggles during pregnancy also soured their relationship. 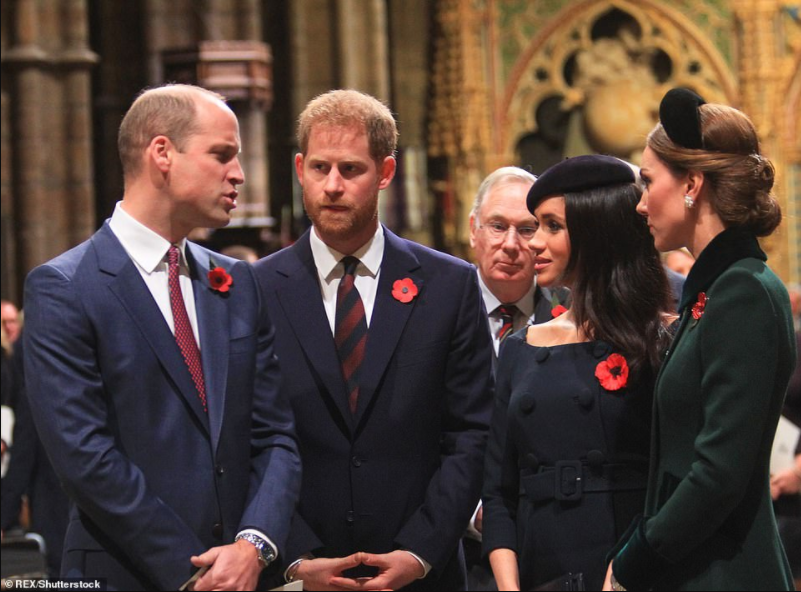 The author's claims are set to be aired today on The Royal Beat on royal-related TV subscription service, True Royalty TV, according to the Sun. During the interview, Scobie tells the show's presenter, Kate Thornton, that the brothers stopped speaking around the time of the so-called Sandringham Summit held in January, when the royal family come together to discuss Harry and Meghan's plans to step down as full-time members. Harry and Meghan later released details of the plans online, which Scobie has claimed was one of the catalysts of the rift between the brothers. On the communication, he said: "They hadn’t seen each other. That’s really going to take some time to heal. I think the distance between the brothers grew wider and wider." On Harry and Meghan's road-map plans, he said: "I think really where it went wrong for Harry and Meghan and the Cambridges was that decision to go public with the road map to their new working model." Scobie claims William was upset by the decision as he believed it had damaged the royal family's reputation.  Scobie also claims that Kate and Meghan don't communicate personally and the relationship between them "never really progressed". Other claims Scobie makes include that William and Kate "could not support" Harry and Meghan's legal battle with the Mail on Sunday and that royal institution would "stop at nothing" to make Meghan’s life difficult – including over so-called "Tiaragate". In the book, it was also claimed that Queen Elizabeth did slap down Meghan over her choice of wedding day tiara, but the Duchess of Sussex blamed Her Majesty's personal dresser, Angela Kelly, for the bust up ahead of her wedding to Prince Harry in 2020. 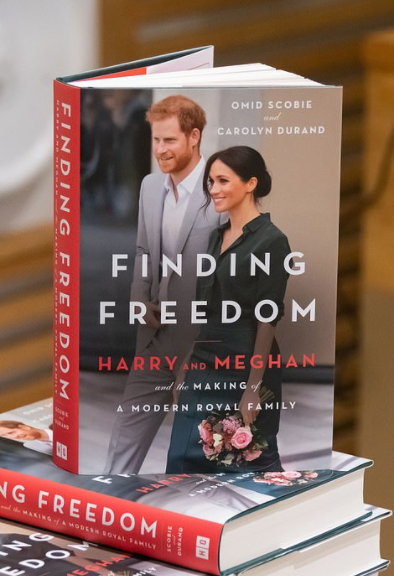 At the time it was reported that Meghan wanted to wear an emerald tiara, but the Queen had instead selected a diamond tiara worn by her grandmother, Queen Mary, in 1932.   However, the authors of Finding Freedom, Scobie and Carolyn Durand, claim Harry felt the Queen's dresser Angela Kelly had deliberately dragged her feet while trying to help decide on what tiara to wear. Now Scobie claims in his latest interview that Harry intervened and said to the Queen: "I don’t know what the hell is going on. This woman needs to make this work for my future wife.". Princes Harry and William didnt speak for two months after falling out over Megxit and still have barely any communication Follow Linda Ikeji Blog.

BBNAIJA 2020 GRAND FINALE- LAYCON WINS BBNAIJA 2020 | DORATHY BECOMES 2ND RUNNER UP
“Why can’t you cook?” – Kiddwaya reveals Erica can’t cook as they “expose” each other on Twitter
To Top
X