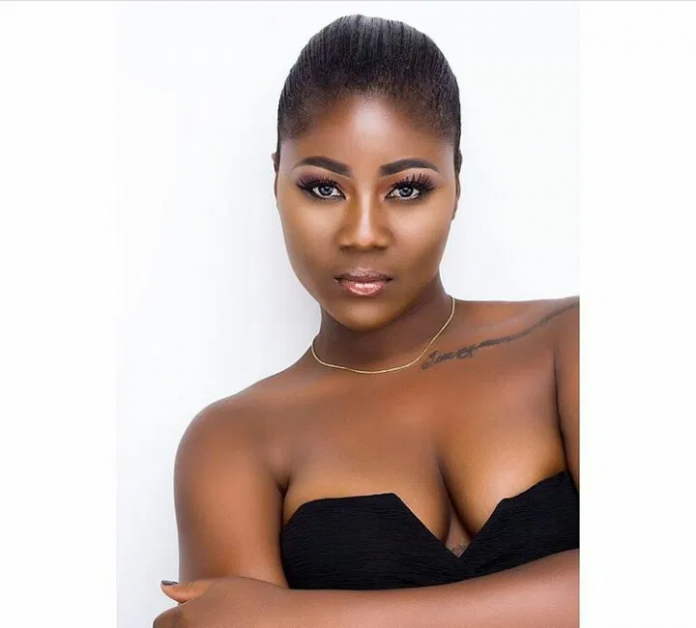 In a social media post (which was later deleted) made by the actress, she accused MTN of not having strong security enough, after an unknown person withdrew an amount of GH¢10,000 cedis in her business mobile money account without her permission.

The actress added that the platform is not safe again. MTN Ghana after an investigation took to social media to demand an apology from the actress as her claims were wrong.