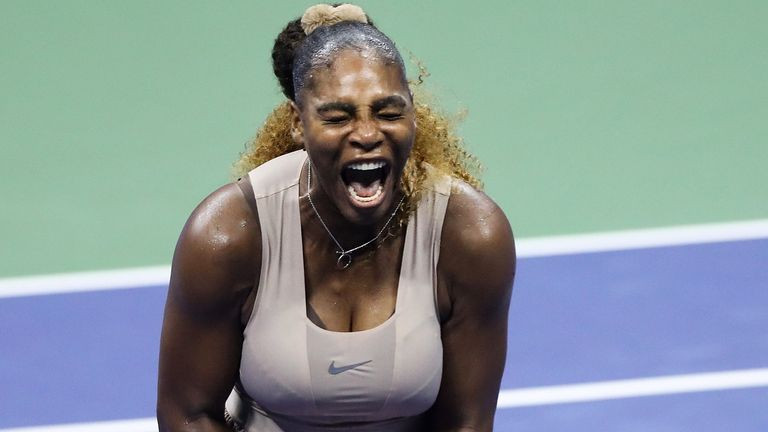 Serena Williams' quest to land her 24th Grand Slam singles title came to a stunning end after Victoria Azarenka defeated her in the semi-finals of the US Open in the early hours of Friday morning. The American won the first set 6-1 but her Belarusian opponent won the last two sets 6-3 at the USTA Billie Jean King National Tennis Center to set up US Open final showdown with Naomi Osaka.  Williams, who has been stuck on 23 Grand Slam titles since winning the 2017 Australian Open, was hindered by a jarred ankle in the final set. 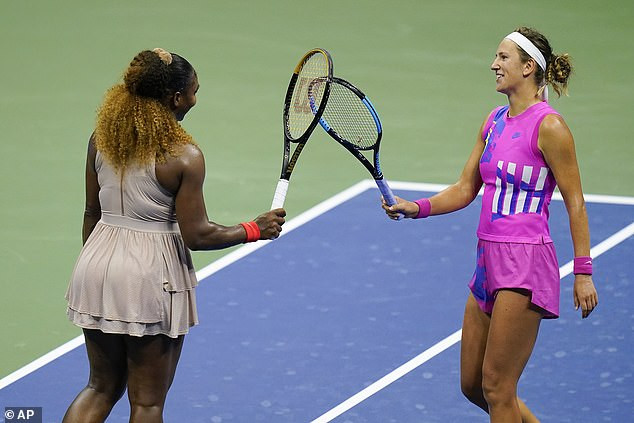 She explained that the defeat was "obviously disappointing" as her quest to equal Margaret Court's record of 24 grand slam singles titles goes on. "At the same time … I did what I could today," she added. "I feel like other times I've been close and I could have done better. Today I felt like I gave a lot." Azarenka, 31, said her mental game had been crucial in beating the 38-year-old Williams.  "I have been working on finding a calm mind and keep the body going," the Belarusian said in an on-court interview. "She dug me in a big hole in the first set. I needed to find energy to climb out of the hole and it wasn't easy." Azarenka will play Japan's Naomi Osaka on Saturday in her third final at Flushing Meadows. 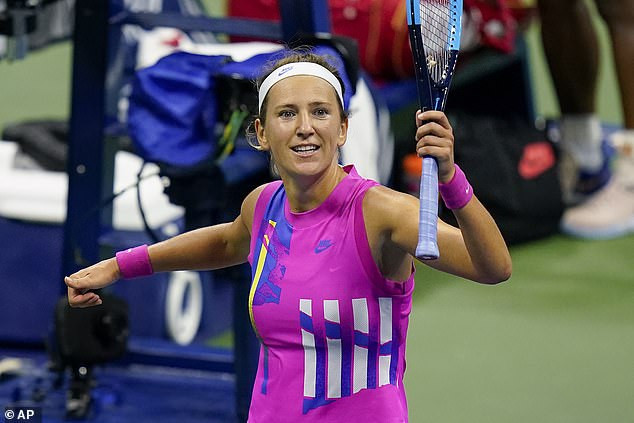 . Serena Williams knocked out of the US Open by Victoria Azarenka… Follow Linda Ikeji Blog.