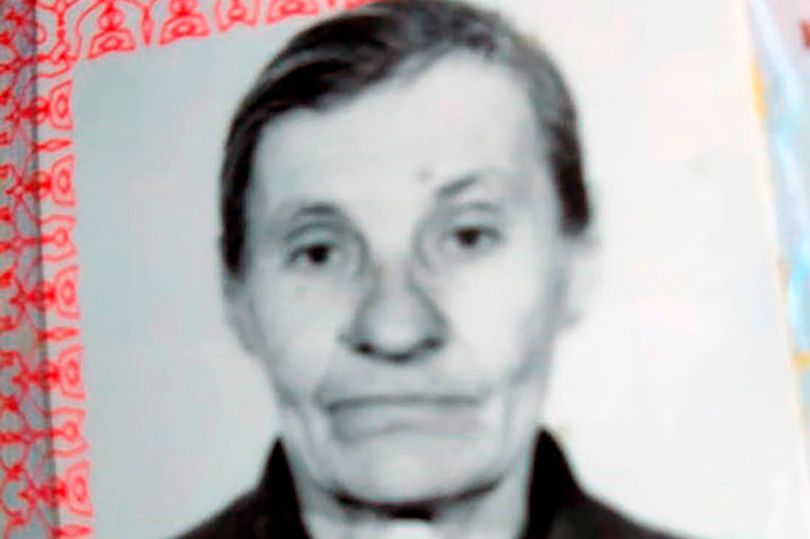 An elderly woman who was pronounced dead came back to life after a night in a hospital morgue in Russia. Zinaida Kononova, 81, was pronounced dead after surgery in Russia to remove an intestinal obstruction. Her family was informed and began planning her funeral. She was taken to the morgue in Gorshechensky central district hospital at 1:10am on 14 August. Almost seven hours later at 8am a female morgue worker "got the shock of her life" when she found the grandmother sprawled on the floor.

The morgue The woman had fallen as she attempted to climb off the morgue table and escape. An ambulance driver overheard the commotion as he entered the building, and says the "frightened" morgue worker was saying "Grandma, lie down, granny, be quiet." The paramedic thought the morgue employee had gone "crazy" and was talking to the dead. But then he saw how the pensioner grabbed the woman's hand pleading for help. Zinaida was covered in blankets and rushed to intensive care. 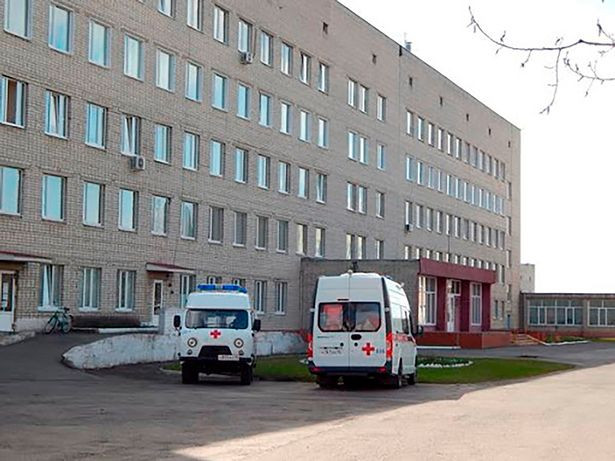 The hospital called her niece Tatiana and a senior doctor told her: "We have an unusual situation. She is alive!" She rushed to the hospital as a team of medics from regional capital Kursk were sent to treat Zinaida. Tatiana was delighted her aunt was alive, but asked the doctors: "How could this happen?" 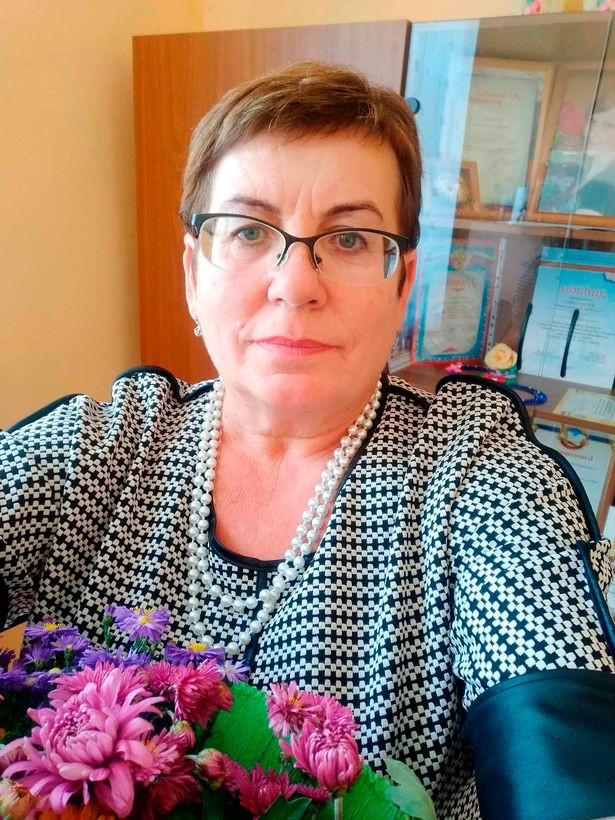 Tatiana, the elderly woman's niece She was told Zinaida had been registered as clinically dead for 15 minutes — and was "literally pulled back from the other world". "She initially did not recognise me or recall that she had a surgery," Tatiana said. "But she talked about her old knee problem." Later she came to her senses. A doctor and anaesthetist later confessed to the family that they had sent Zinaida to the morgue one hour and 20 minutes after she died, instead of two hours as rules dictate. Acting hospital head Alexander Vlasov said: "For 30 minutes the patient underwent resuscitation measures" but didn't respond. The elderly pensioner who came back to life has been transferred to Kursk for further treatment. Roman Kondratenko, chief doctor of Gorshechensky central district hospital, has been suspended pending an investigation. Relatives are planning to sue the hospital, according to reports.. Shock as ‘dead’ woman comes back to life and climbs off mortuary slab Follow Linda Ikeji Blog.

Toke Makinwa tackles Buhari for remaining silent on Nigerians
Please, Do Not Be Discouraged, Tems Writes Youths
To Top
X