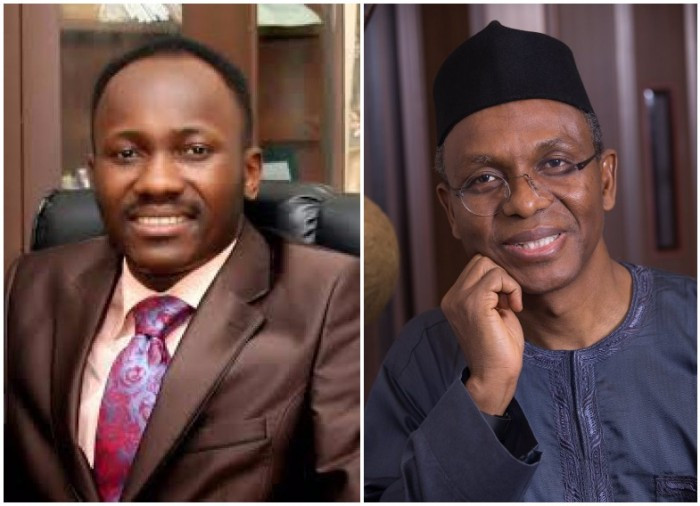 Apostle Johnson Suleman, Senior Pastor of Omega Fire Ministries has reacted to claims by Kaduna State Governor, Nasir El-Rufai that some leaders of troubled Southern Kaduna want to collect ''brown envelope” from his government for peace to reign in the area. Over the weekend, Governor El-Rufai appeared on Channels Television, where he alleged that Southern Kaduna leaders want money for the killings in the region to stop. Reacting to his comment, Apostle Suleman dared the governor to mention the names of the leaders or keep quiet and fix the mess. Reacting via his Twitter handle, Apostle Suleiman wrote “Just heard the Kaduna governor say some elites in Kaduna want ‘brown envelopes’, that’s why they are fanning the embers of war. If you are sure of your claims, mention their names so we drag them on this street. If not, keep quiet and fix the mess. Enough of the bloodshed.”