Captain of the Super Eagles’ football team, Ahmed Musa has been dragged to filth by the online Muslim community over a picture pose with his wife. 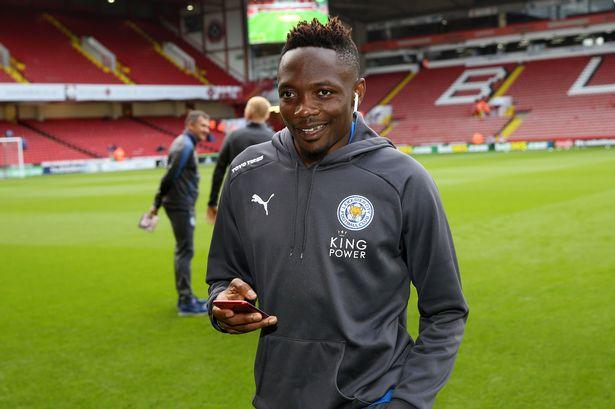 The footballer had taken to Facebook to share a loved up pose with his wife, Juliet Ejue who blew her husband a peck on the cheek.

Despite the expression of love expressed in the photo, Muslims on social media however lambasted Ahmed Musa for doing what goes against the doctrine of his religion. 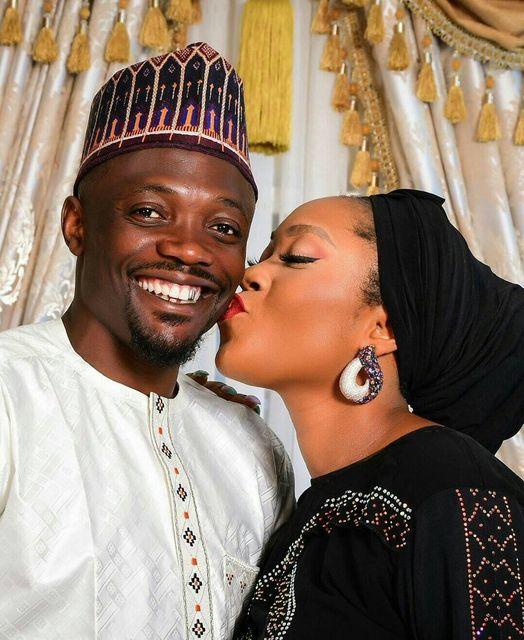 According to the Muslim community of Facebook, such acts ridicule the religion and bring shame to the doer.

“Ahmad try to secure ur wife and her dignity not profuse ur life matter to the world. hide if for you only, like ur personal data’s or ATM pin,” a fan wrote. 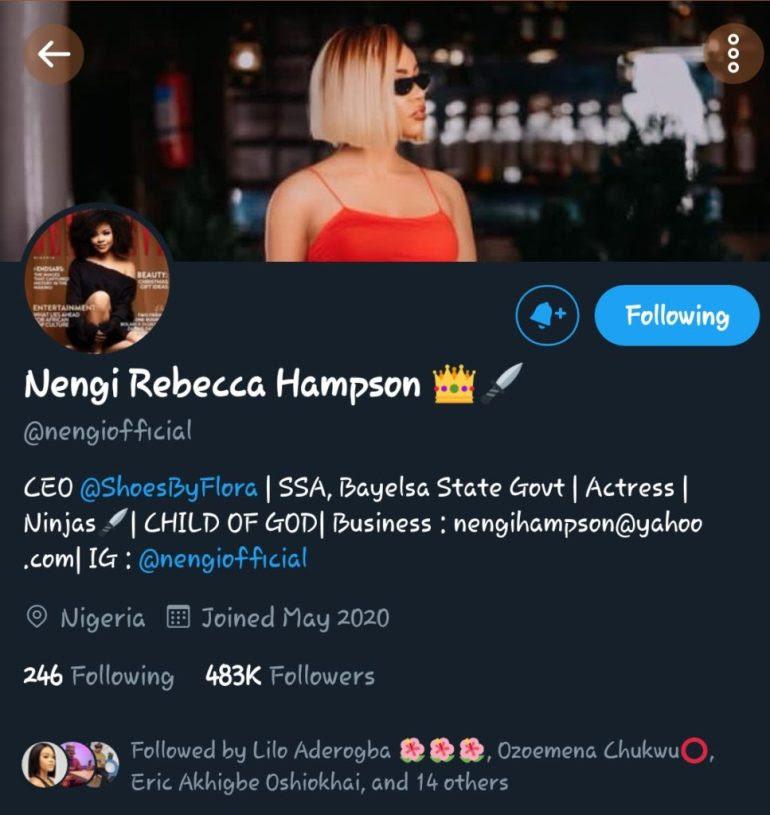 Sharon Ooja Is The Embodiment Of ‘A Young Wife’ In New Snaps
Sane O! Don Jazzy Confirmed The Head Of Stingy Men Association
To Top
X