Former BBNaija housemate, Natacha Akide said she who was once rejected has now become celebrated. 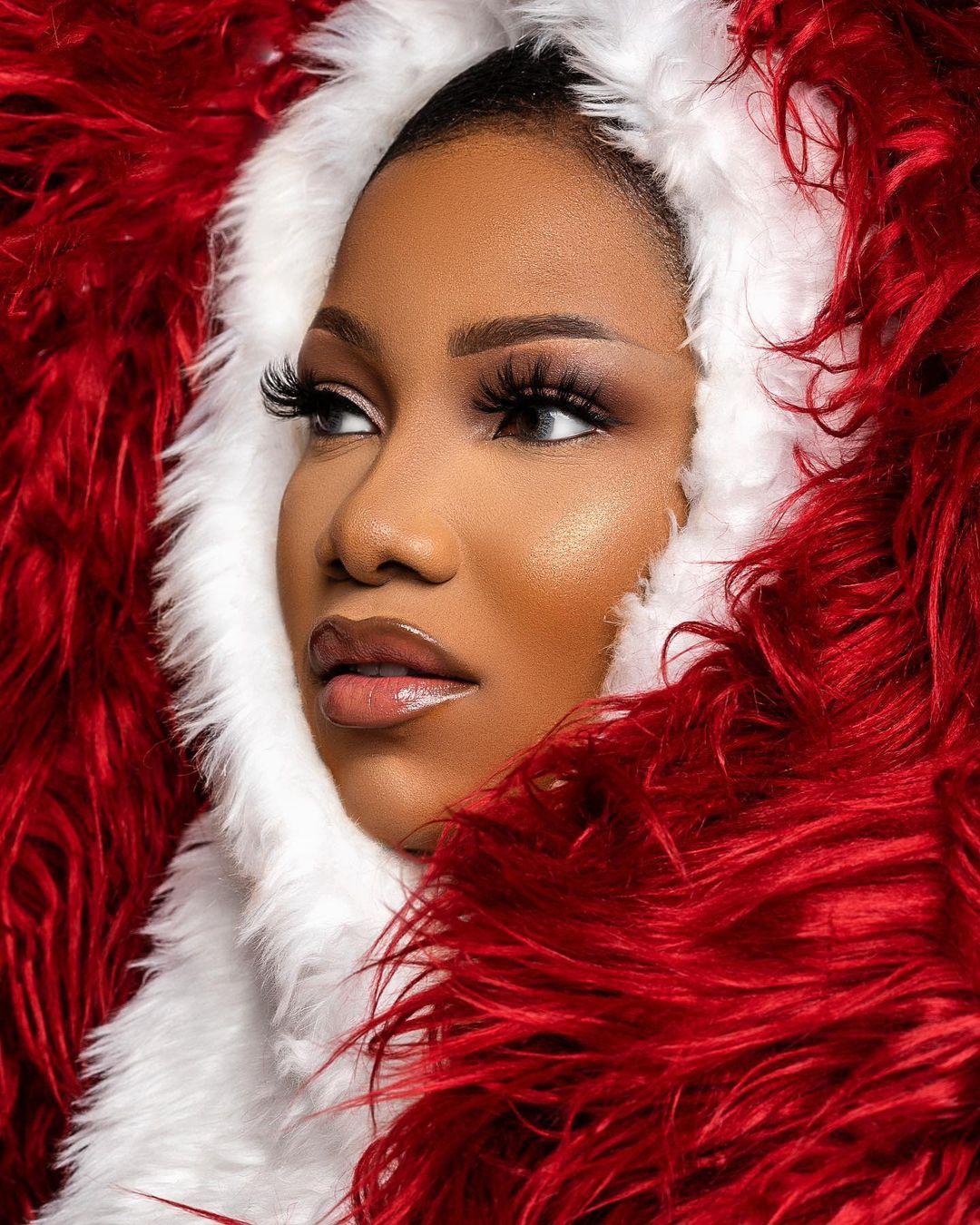 Taking to her Twitter handle, the disqualified housemates of BBNaija said she has fought and won every battle. 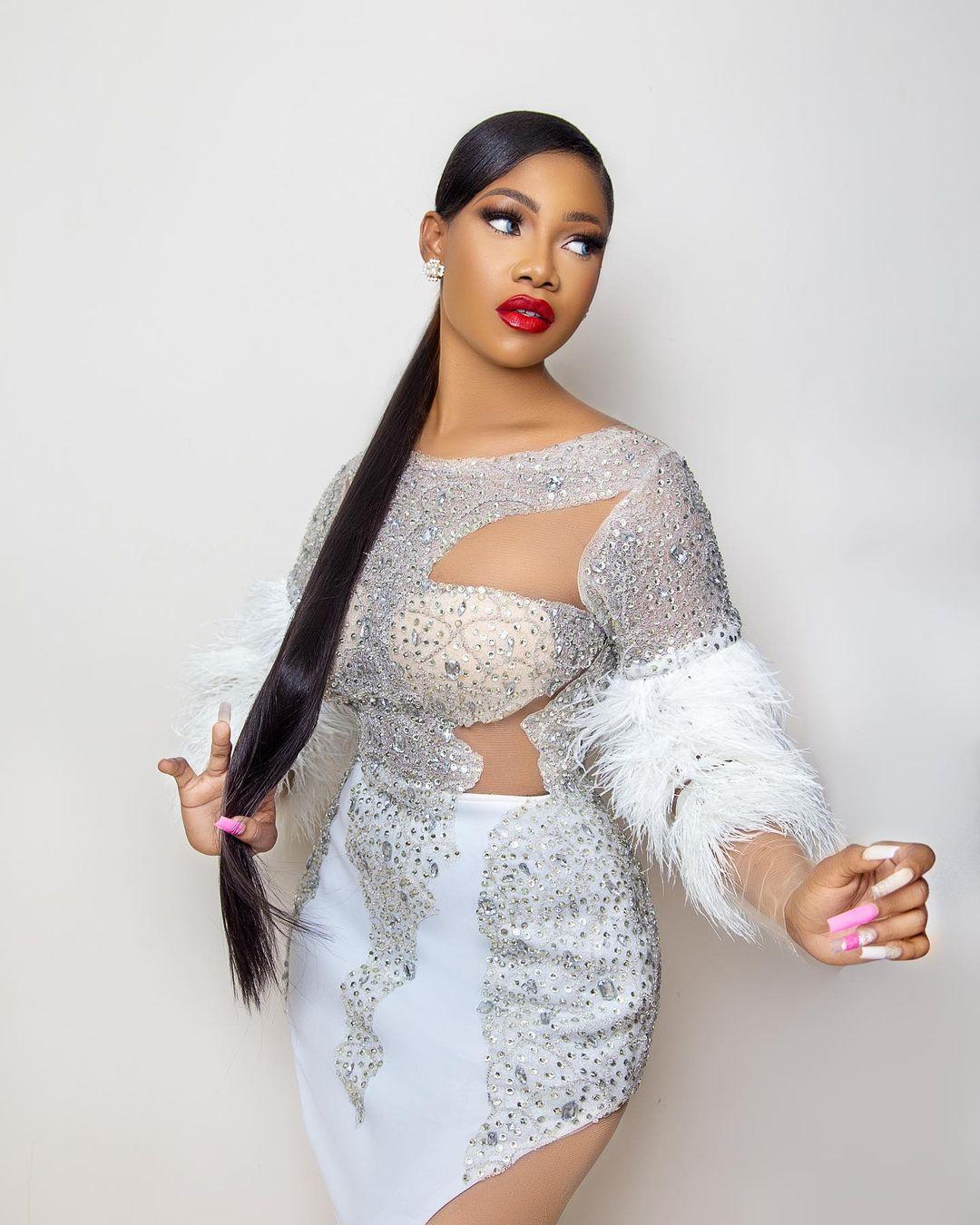 According to her, she has been fought on every side, yet she has overcome and as it stands nothing can stop her again.

In praises to God for helping her through the dark period of her life, Natcha Akide said, ‘God is not man’.

They cancelled me!!! In the lowest point of my life!! They pocked me!!
They fought me Physically Spiritually!! They hit me!! They planted traps for me!! They segregated me!!
The STONE you rejected has become the CORNERSTONE.
GOD IS NOT A man.📌

Recall that the Queen of Titans was recently followed by an international award-winning singer, Nicky Minaj.

The Queen of Trident had taken to social media to celebrate the win with her fans.