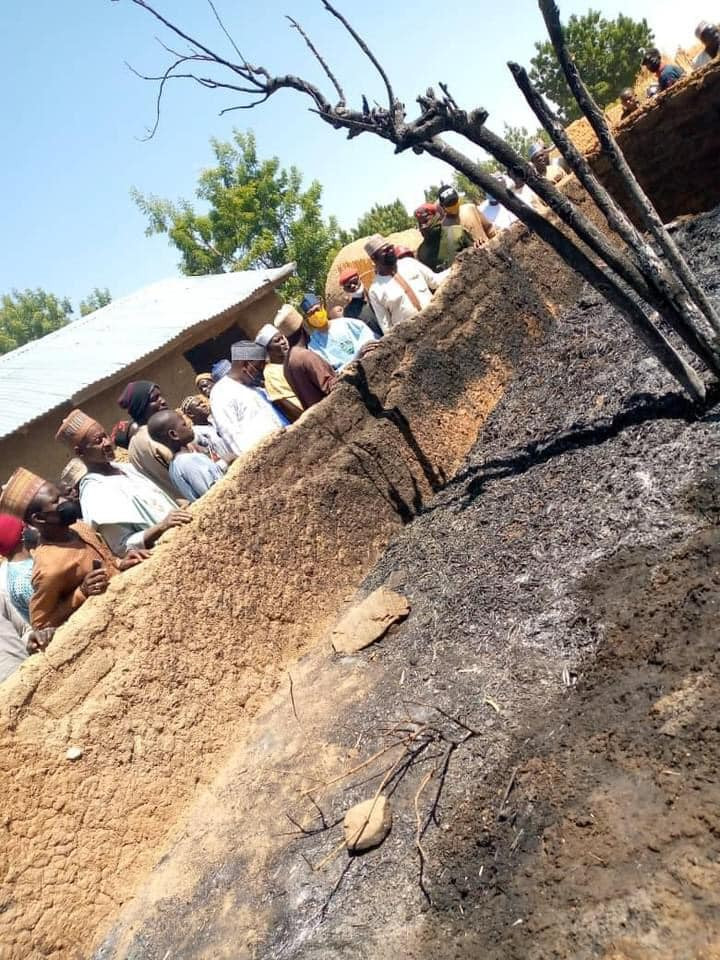 Magarya is the hometown of the state’s House of Assembly speaker, Alhaji Nasiru Muazu Magarya. 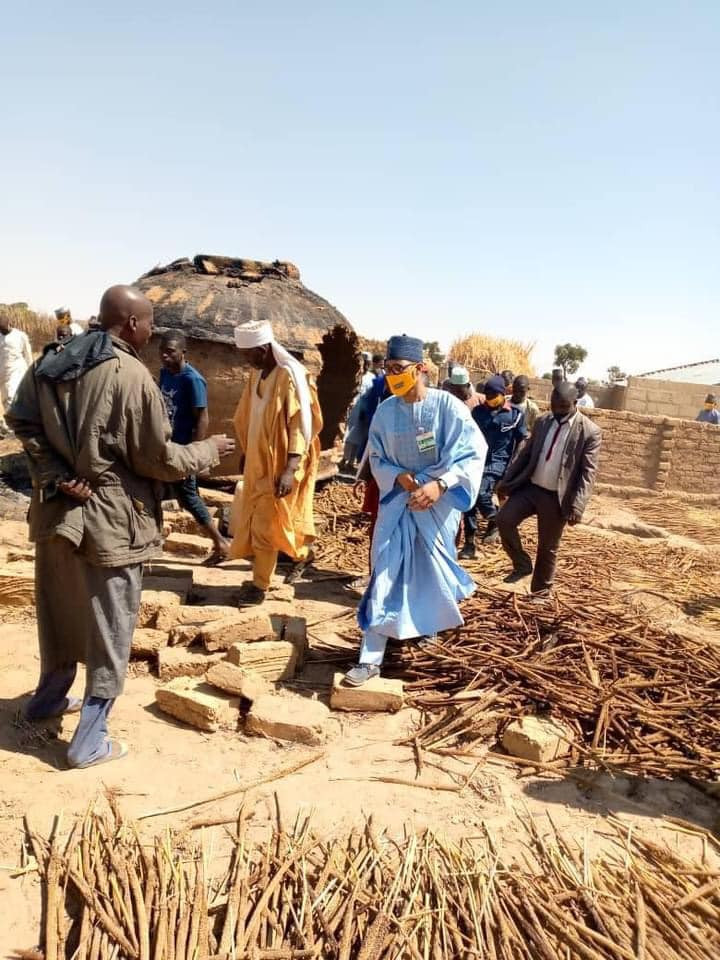 It was gathered that the armed men invaded the town on Tuesday night, January 26, and opened fire on residents. 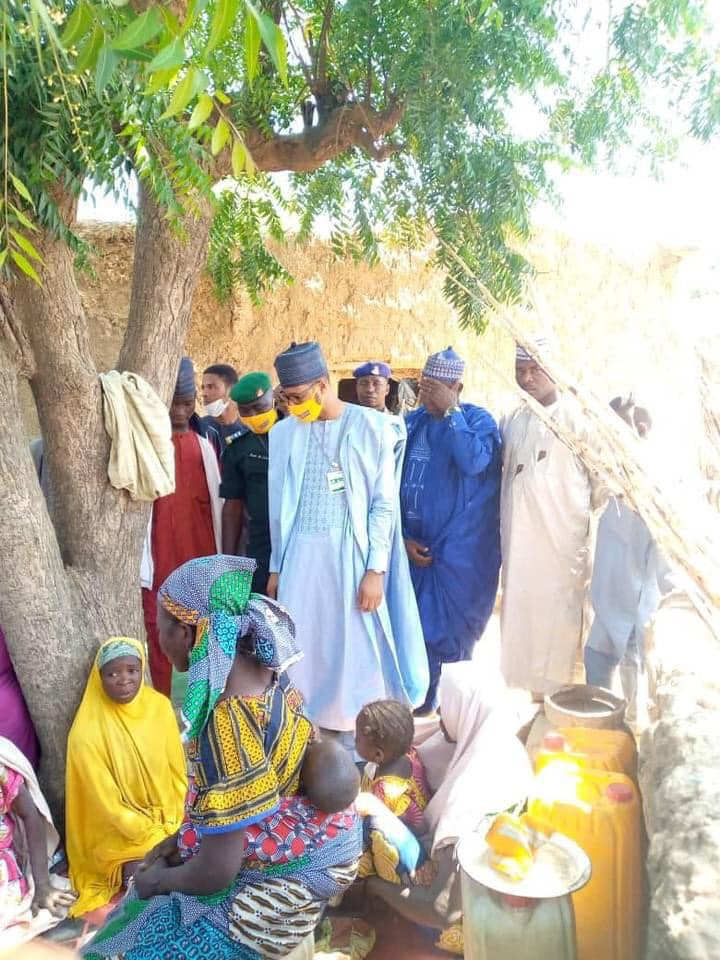 Meanwhile, the speaker on Wednesday, January 27, led a state government delegation to the community to assess the level of damage done and sympathise with the people of the area over the attacks.

While condoling with the families of those who lost their lives in the attack, Speaker Magarya also sympathised with those who lost  livestock and food items that were set ablaze by the armed criminals.

He then assured the people of the area of more deployment of troops to beef up security in the environs and fish out the culprits. 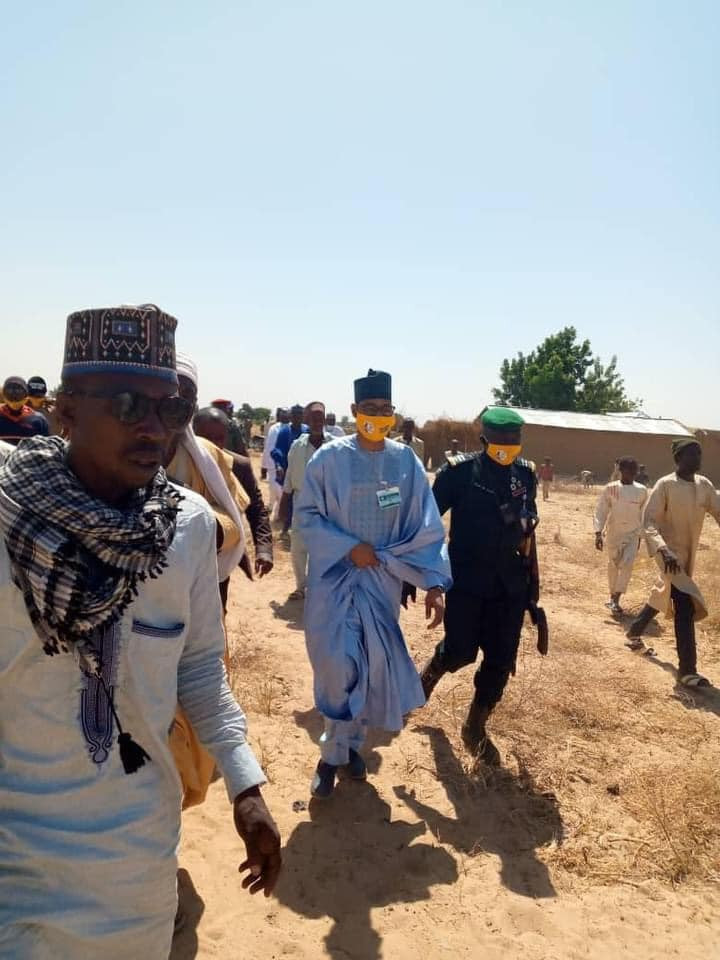 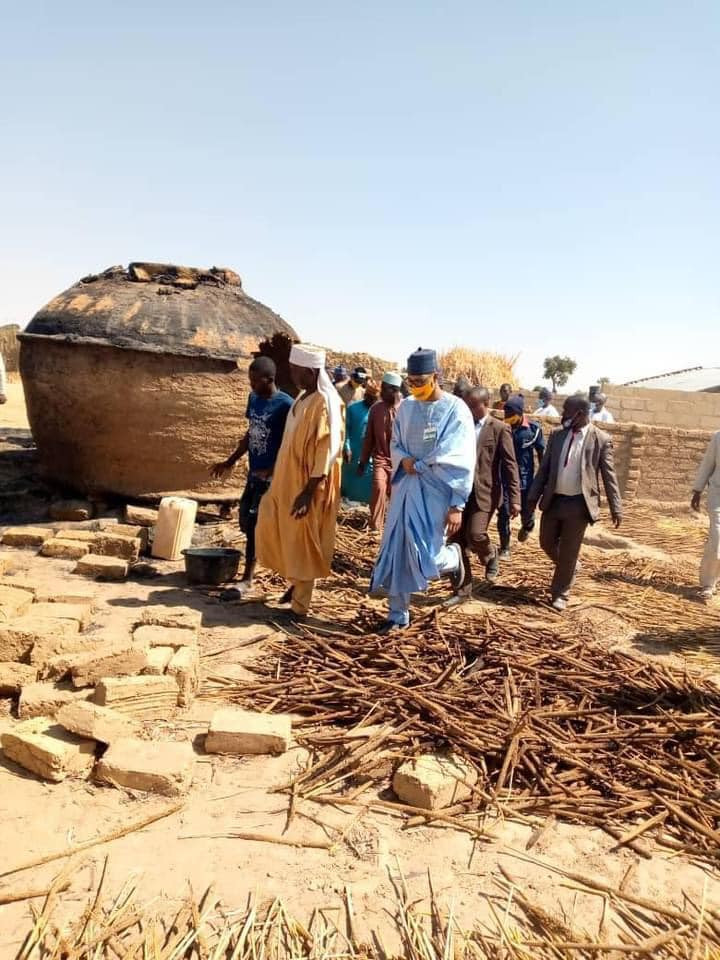 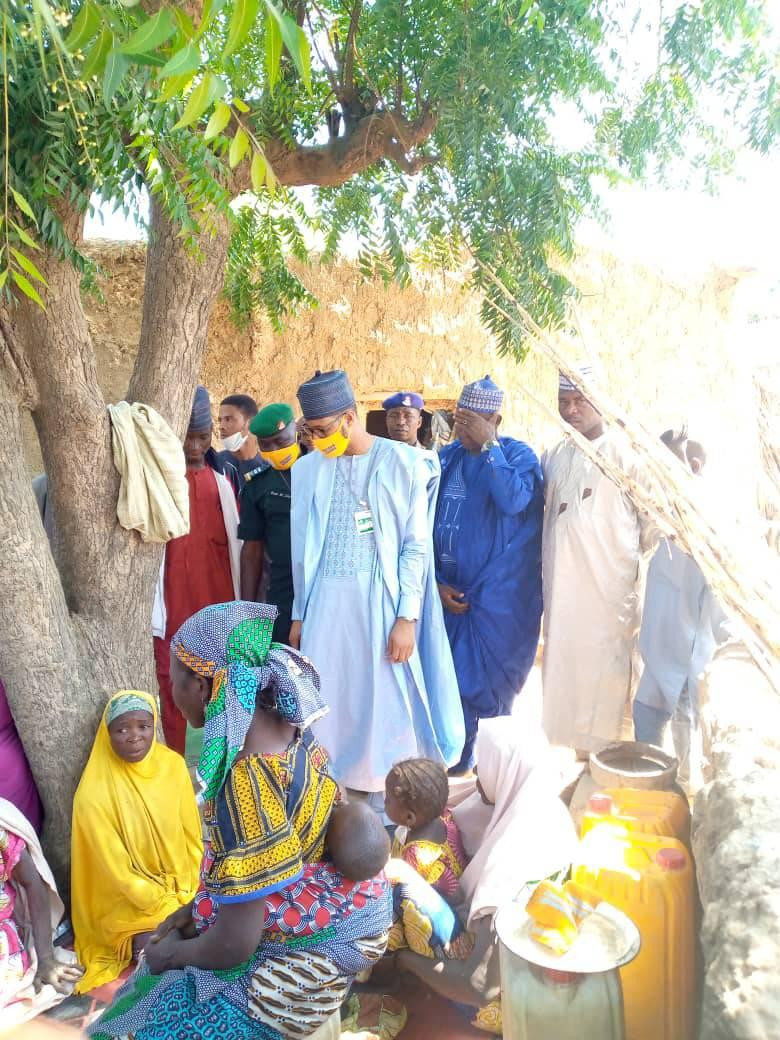 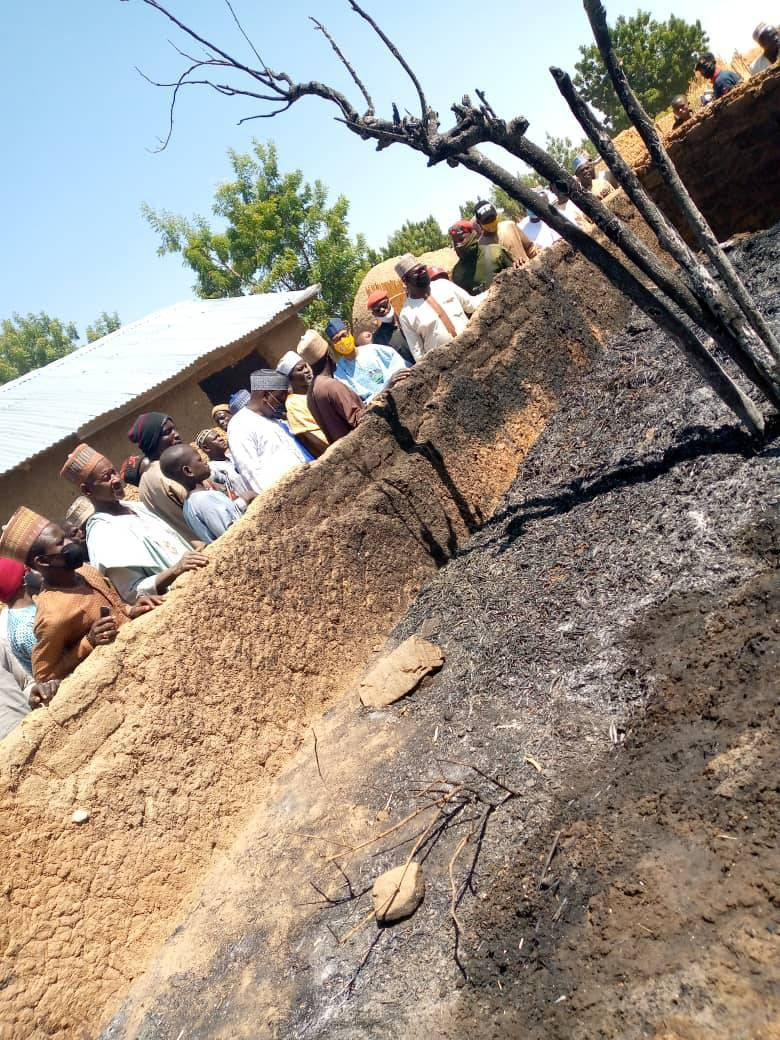