Nigerian rapper, Ikechukwu has taken to social media to celebrated his girlfriend whom he has been “hiding” with sweet words on her birthday. 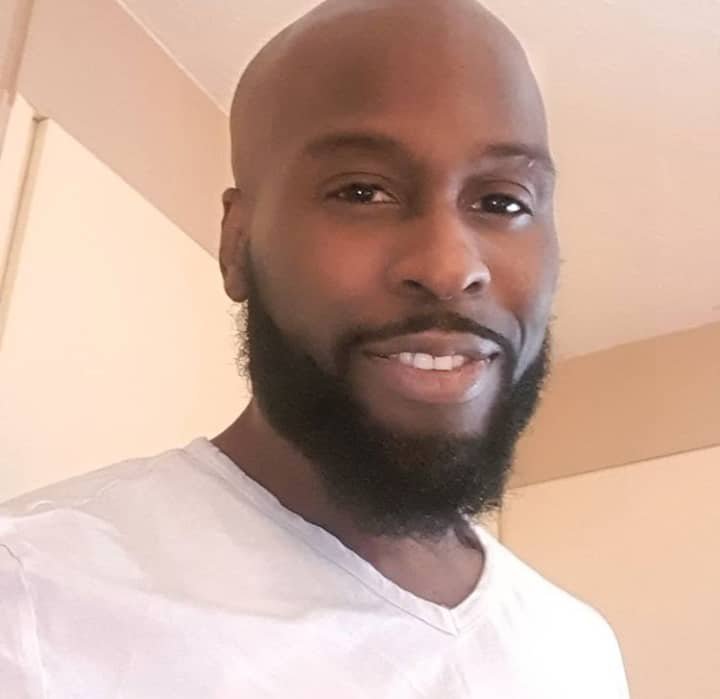 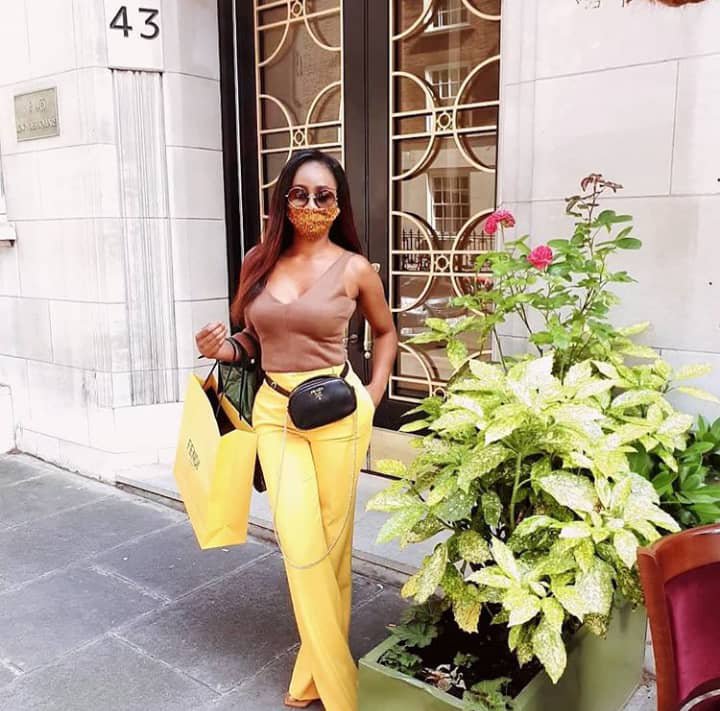 Ikechukwu shared a photo he took with her on his official Instagram page and wrote:

“To the beauty that tamed the beast. The queen that completed this king. A very special happy birthday to you.”

However, he deleted . few minutes after posting it, only to garner courage and make another post for her with another picture of her alone.

Recall he had initially said he was keeping his relationship away from social media “for fear of what the world could possibly do to scatter us.” 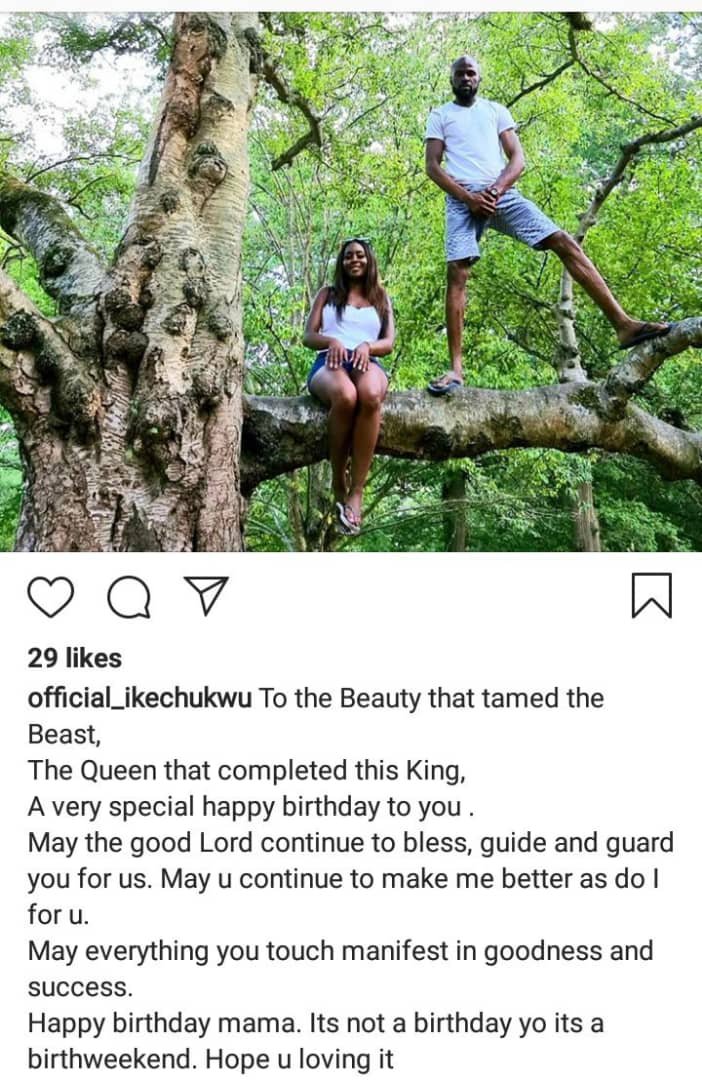 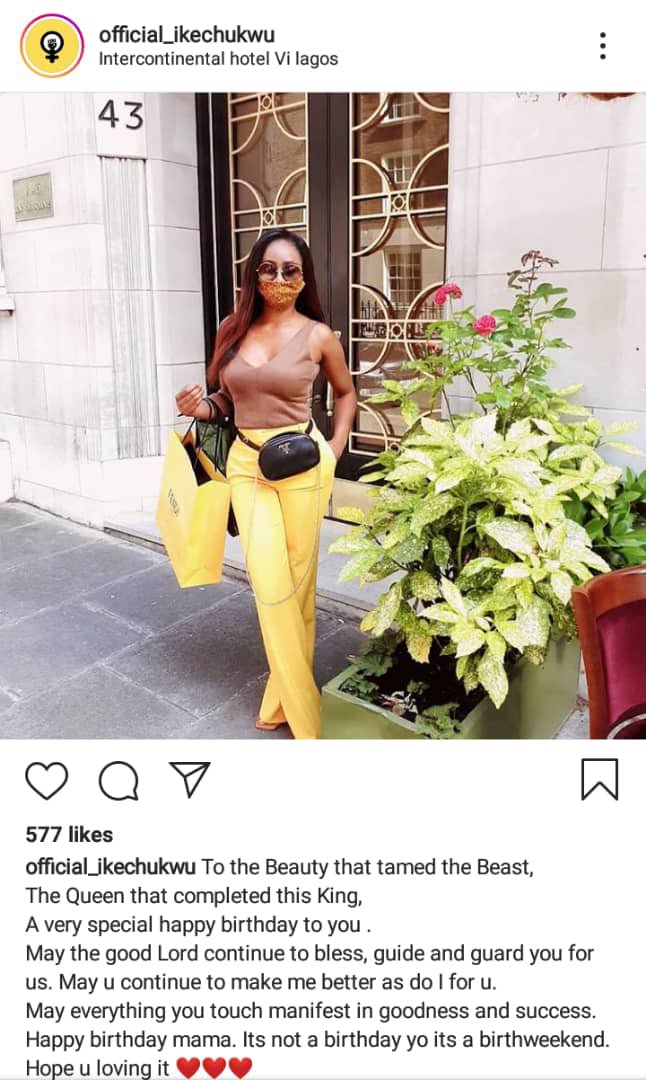 “She Lied To Us” – Fans Reacts As Offset Shares Video Of Cardi B Sweeping, Contrary To Her ”I Don’t Cook/Clean” Verse
NSA Says #ENDSARS Protesters Used Social Media To Escalate Tension
To Top
X