Nigerian Army has reiterated it will not rest until it rescues a staff sergeant, Bassey Ikunugwan, who was reportedly abducted in Ohafia in Abia State, Southeast Nigeria.

Lifestyle Nigeria reports that the Director of Army Public Relations, Onyema Nwachukwu, who reiterated this in a statement on Wednesday, said the soldier was abducted on November 2.

Nwachukwu, however, stated that the army has been conducting search-and-rescue operations for the missing soldier, during which troops have clashed with gunmen.

He added that weapons and materials belonging to the Independent National Electoral Commission (INEC) have been recovered from hideouts in Abia.

Nwachukwu said, “In a follow-up operation on 5 November 2022, troops raided another enclave of the groups around Amangu Village in Abia State. During the operation, troops neutralised two of the criminals, while some fled with gunshot wounds.”

He added, “Sadly, during these engagements, one soldier paid the supreme sacrifice.

“The NA will leave no stone unturned in the search of the abducted soldier. The NA assures the general public that all operations will be conducted within the ambit of the law and in line with global best practices, Rules of Engagement, and Code of Conducts guiding NA operations.

“It should be clear to all that criminal acts of attack on and abduction of service personnel is an act against the state which will not go without consequences.” 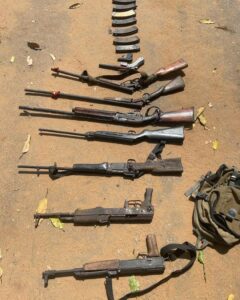 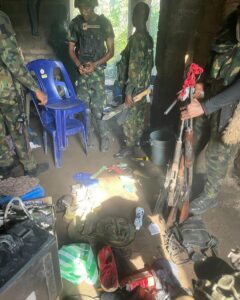 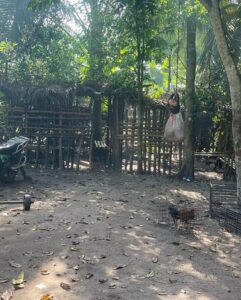 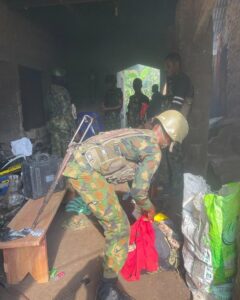