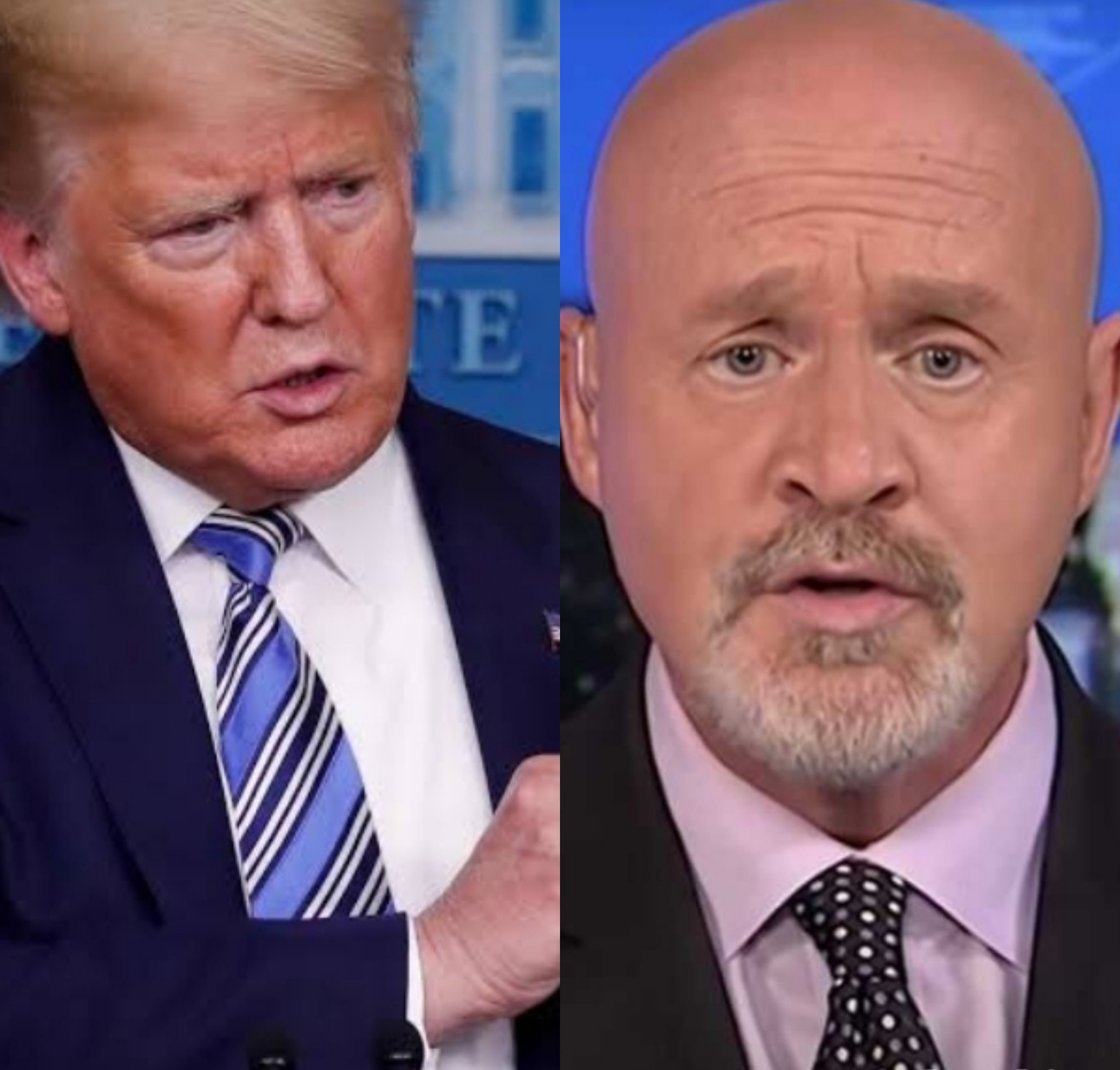 Top American lawyer and MSNBC legal analyst, Glenn Kirschner, says US President Trump committed second-degree murder with his handling of the Coronavirus pandemic. Kirschner feels audio excerpts from interviews that journalist Bob Woodward conducted with Trump in February and March that were published by The Washington Post on Wednesday prove his guilt. The interviews written in Woodward's forthcoming book, "Rage" detail how Trump talked about the deadly nature of the Coronavirus pandemic but explained he wanted to downplay it to avoid widespread panic. While Trump says he did not lie to the American people, Kirschner (pictured below) disagrees. “What Donald Trump has just done by virtue of the tapes that Bob Woodward released, is he has upped his own criminal ante to second-degree murder,” Kirschner said Friday on SiriusXM’s “The Dean Obeidallah Show.”“He was lying to the American people about the danger this virus posed,” Kirschner continued.“He was saying to Bob Woodward, in very dramatic tones, you know, ‘This thing is airborne only you need to do is breathe near somebody who is infected and you are going to get it,’ he didn’t tell the American people that. But what did he do? He refused to order the production of the personal protective equipment.”“This man has upped the criminal ante to second-degree murder, and there are only two elements for second-degree murder. The first is you caused the death of another. The second element is the intent element,” Kirschner said. “And here’s where it would otherwise get tricky if we didn’t have Trump’s incriminating admissions.” Kirschner explained that Trump didn’t intend to kill people but that doesn’t matter at all because he feels the president committed “conscious disregard, which fits the criteria of second-degree murder."“That’s defined as, your conduct was in conscious disregard of the extreme risk you were creating to other human beings that they would suffer death or serious bodily injury,” he said. “Trump has admitted, in my opinion as a career prosecutor and, frankly, I was the most experienced homicide prosecutor in the Department of Justice because of our unique jurisdictional mandate in D.C., that is second-degree murder and Donald Trump must be held accountable.”. ‘Trump committed second-degree murder with handling of Coronavirus and must be held accountable for deaths’ – Lawyer Glenn Kirschner says Follow Linda Ikeji Blog.