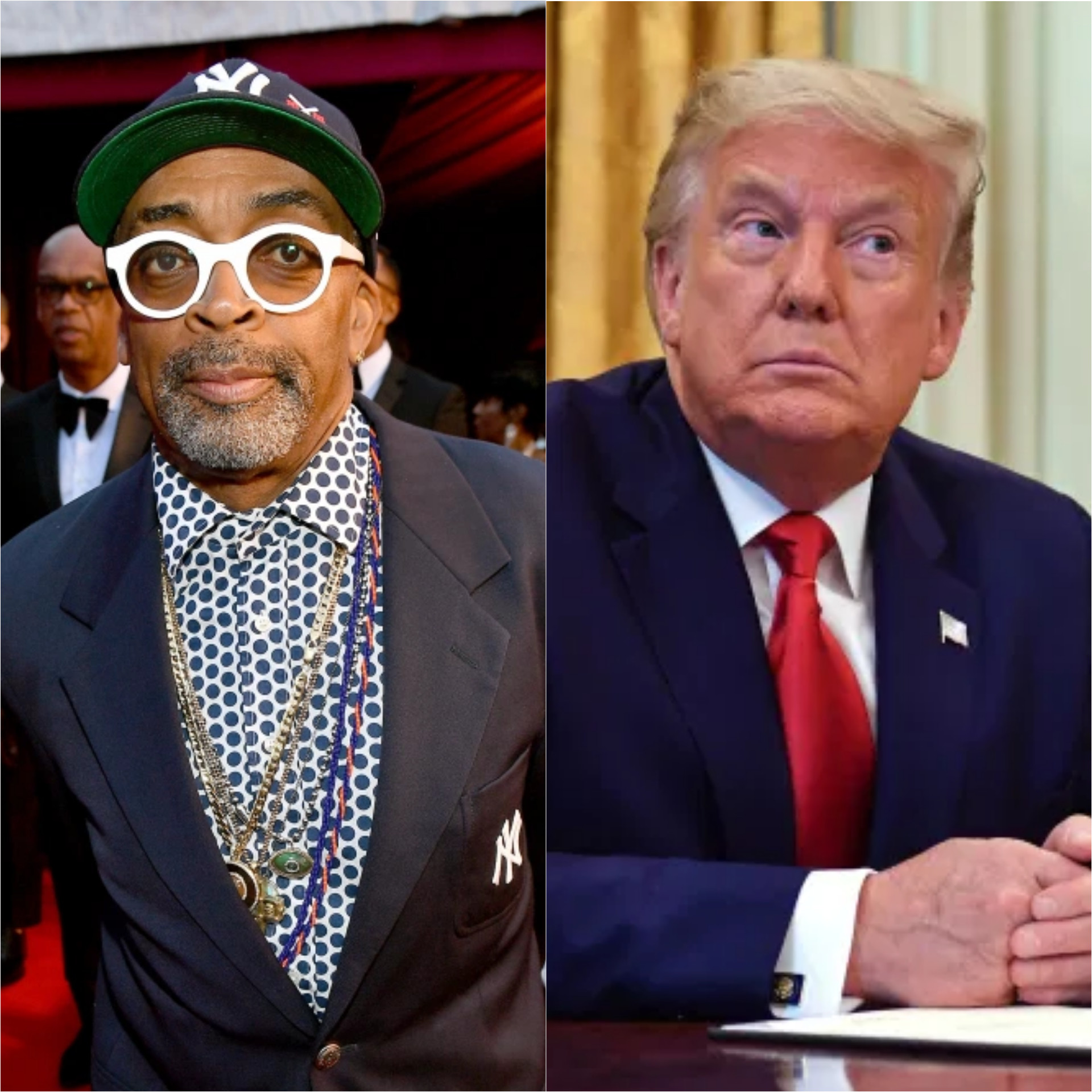 Veteran Hollywood filmmaker, Spike Lee has warned that US president Donald Trump could start up a civil war if he decides not to leave the White House if he's beaten by Democratic challenger, Joe Biden, in the November election. The director's comments came in an interview with CNN's Anderson Cooper on Friday August 27.Lee in the interview said the "hate"that is spread by Trump is "heartbreaking." He spoke about the recent shooting of Jacob Blake, and how "black and brown people" and "black and brown trans people are being shot down like animals." "We have so much hate in the world – specifically the United States of America," Lee said."This guy in the White House, and what he's done, and what this just, level of hate, Anderson, it's heartbreaking," Lee told Cooper. Lee added that he "prays to God" that Trump is "out" of the White House on November 3."I think you talked about this, too. I have — I think there’s going to be shenanigans, some skulduggery that if he loses, particularly in a close vote, he might not want to leave,” Lee said.“Anderson, are we coming to a civil war? Lee asked."The next civil war in the United States of America. I ask you that question.” Lee admitted he "can't have a restful sleep" because "black and brown people being burdened, shot down, for no other reason because of their skin. The BlacKkKlansman and Chiraq director's comments comes a week after Press Secretary Kayleigh McEnany said Trump would "investigate ballots" before accepting the result of the November election."The president has always said he’ll see what happens and make a determination in the aftermath," McEnany said as she was questioned by reporters about Trump's unsupported claims that mail-in voting will cause fraud."It’s the same thing he said last November.""He wants a free election, a fair election, and he wants confidence in the results of the election, particularly when you have states like Nevada doing mass mail-out voting to their voting rolls," McEnany added.. Trump could start a civil war by not leaving the White House if hes beaten by Joe Biden – Veteran filmmaker Spike Lee Follow Linda Ikeji Blog.

BBNajia: CHECK Out What Dorathy Caught Nengi Putting Inside Her Bag That Made Her Scream
Forget Regina Daniels, Timmy MacNicol Also Married A Billionaire At 19? See Recent Photos Of Her
To Top
X