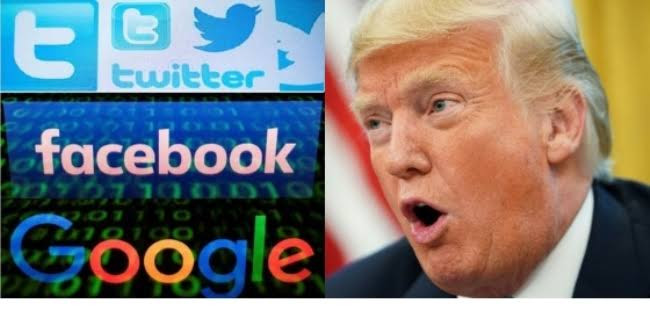 Tech giants Apple, Facebook and Microsoft are among 52 major companies that have denounced Trump's restrictions on employment-based visas. Back in June, Trump signed into law a series of new restrictions on visas that prevents foreign workers from coming into the United States, saying the high unemployment caused by the Coronavirus pandemic was an opportunity for Americans to get back to work. The visa categories that were affected  include L-1 visas for intracompany transfers, H-1Bs for workers in specialty occupations as well as the H-4 visa for spouses, H-2Bs for temporary non-agricultural workers and most J-1 visas for exchange visitors. Many top companies in the US depend on these visas to bring in foreign workers.The visa restrictions are in place till 2020. However, in a court filing made available today August 12, 52 major US companies have voiced their disapproval of the visa ban, saying it limits their ability to get the best talents from the world to work for them. 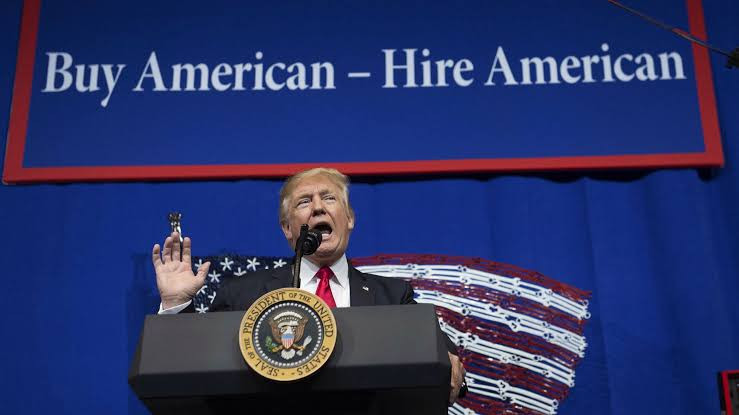 According to the companies, Trump's visa restrictions "fundamentally disserves the interests of the United States by stifling the ability of U.S. businesses to attract the world's best talent, drive innovation, and further American economic prosperity.""The president’s suspension of nonimmigrant visa programs, supposedly to ‘protect’ American workers, actually harms those workers, their employers, and the economy,” the group said in its friend-of-the-court filing.“Rather than shielding domestic workers from the threat of foreign competition, the proclamation all but ensures that firms will need to hire abroad to fill highly-skilled positions, for which the domestic demand far exceeds the available supply of workers.”. Twitter, Netflix, Apple, Facebook, Microsoft and 47 other companies denounce Trump’s visa restrictions Follow Linda Ikeji Blog.