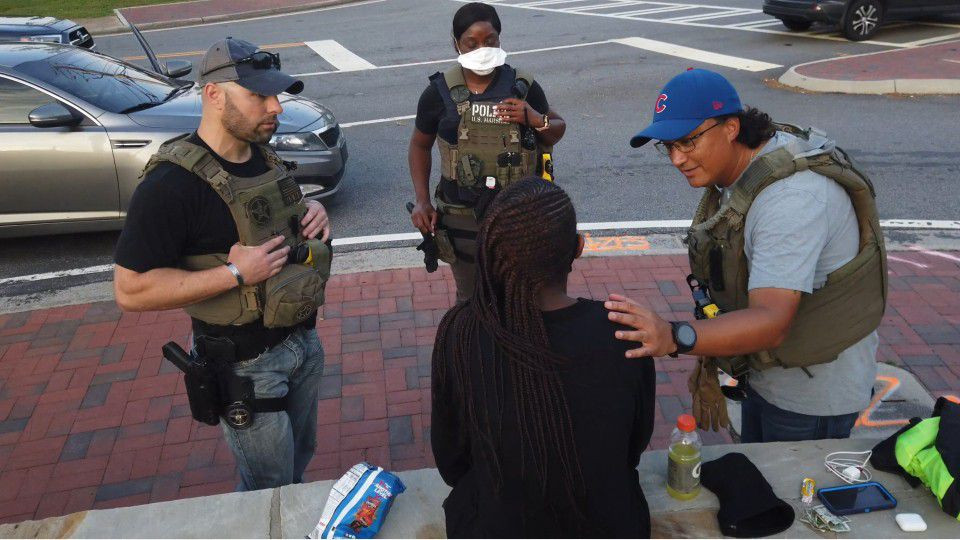 The U.S. Marshals Service found 39 missing children in Georgia following a two-week rescue mission known as "Operation Not Forgotten."  The agency announced in a press release on Thursday, August 27, that the operation led to the rescue of 26 children and the safe location of 13 others. Nine suspects have also been arrested. 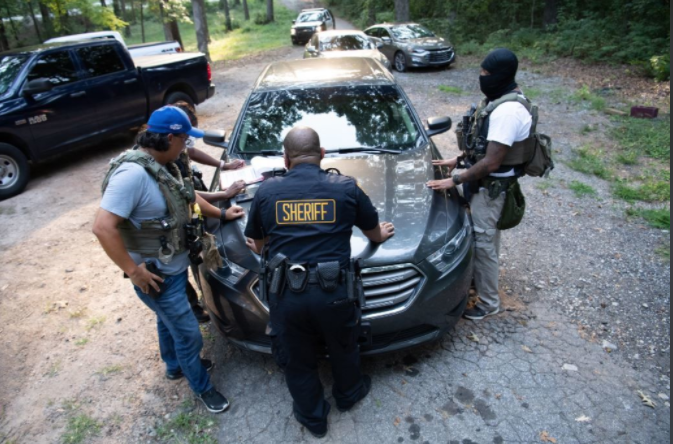 "These missing children were considered to be some of the most at-risk and challenging recovery cases in the area, based on indications of high-risk factors such as victimization of child sex trafficking, child exploitation, sexual abuse, physical abuse, and medical or mental health conditions," the press release reads.  "Other children were located at the request of law enforcement to ensure their wellbeing," the release continues. "USMS investigators were able to confirm each child's location in person and assure their safety and welfare." 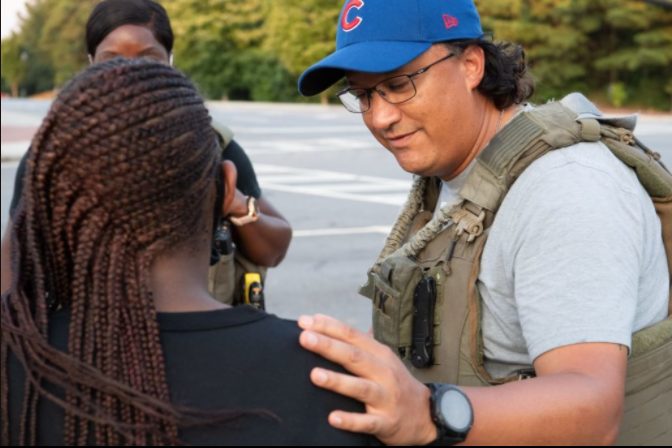 Nine criminal associates were also arrested and investigators cleared 26 arrest warrants. Investigators also filed additional charges for alleged crimes related to sex trafficking, parental kidnapping, registered sex offender violations, drugs and weapons possession, and custodial interference, according to the U.S. Marshals Service.Among those taken into custody is a man named Moradeyo Amos Bandele. He was arrested in Port St. Lucie on a warrant for rape out of Conyers, Georgia. 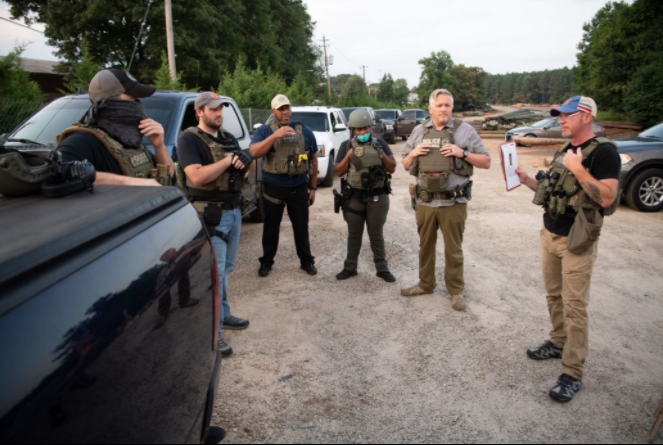 Other suspects include, Trevonte Shareef, Kirk Waters, Stanson Causey, Zachary Bailey, Sally Garcia, Faye Smith, James Garcia, and Trayon Moore. "When we track down fugitives, it's a good feeling to know that we're putting the bad guy behind bars. But that sense of accomplishment is nothing compared to finding a missing child," Darby Kirby, chief of the Missing Child Unit, said in a statement. 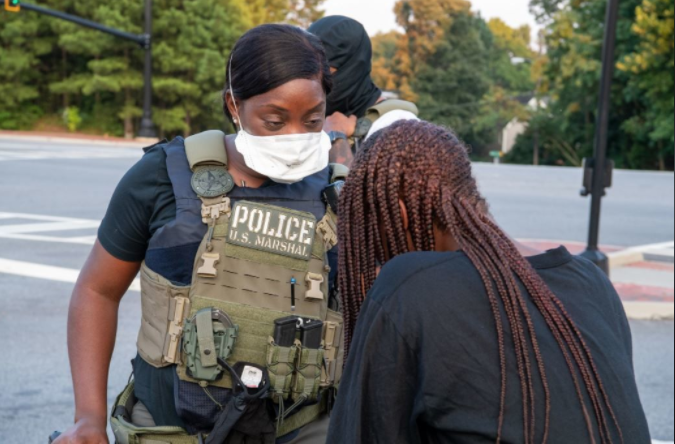 "We are working to protect them and get them the help they need," he said. The USMS said that last year it helped recover 295 missing children and has contributed to the recovery of a missing child in 75 percent of cases. Sixty-six percent of recovered missing children were recovered within a week of the USMS helping with the case, according to the release.  "The message to missing children and their families is that we will never stop looking for you," director of the Marshals Service, Donald Washington, said in a statement. 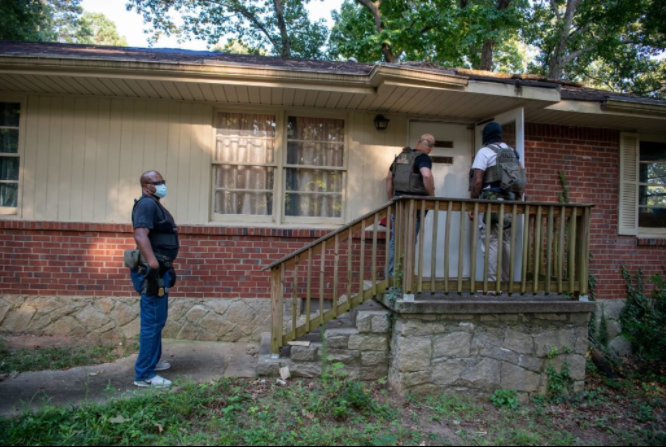 BBNaija: Watch The Beautiful Moment Nengi And Ozo Showed Deep Affection For Each Other (Video)
Nigeria Is The Only Country Where Ideas Don’t Work
To Top
X