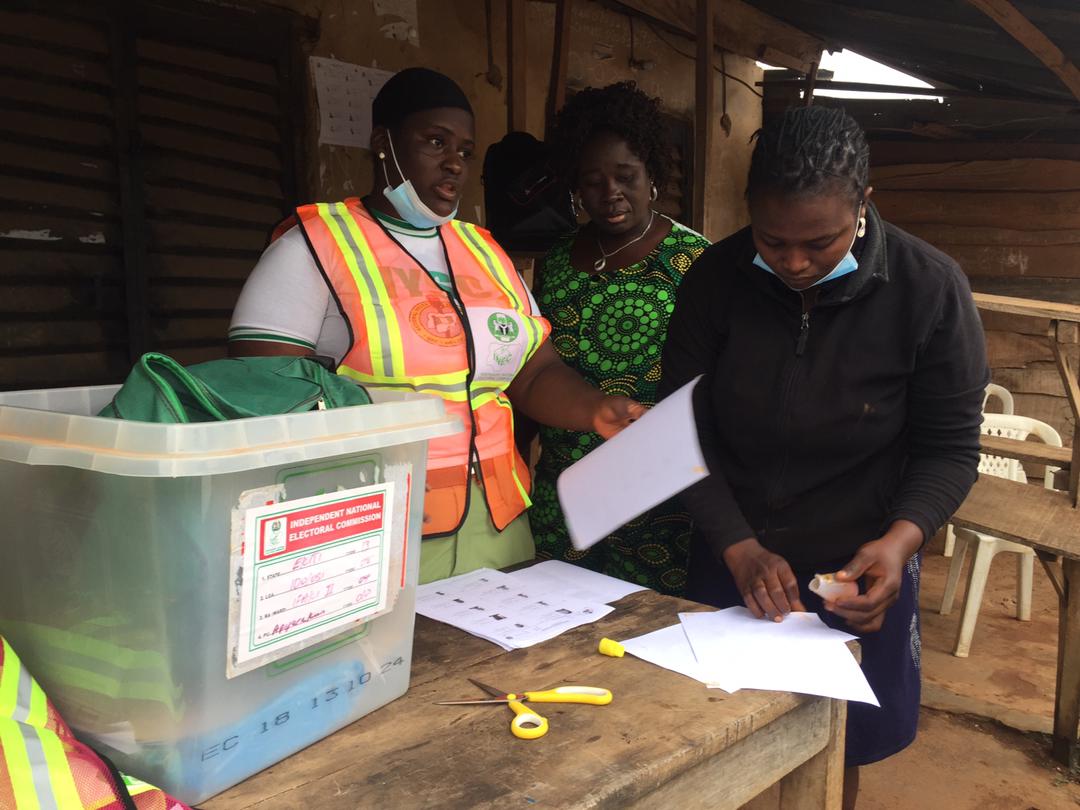 With less than 37 days to the general election, the UK and Australian governments have issued new security warnings to citizens planning to travel to or already present in nigeria.

The Federal Government had dismissed the security advisories, describing them as false and assured Nigerians to go about their lawful business as the country was safe and secure.

In updated travel advisories on January 19, the Australian government informed its citizens that the risk of electoral violence is high, urging them to reconsider their travels to those intending to visit.

A statement by the Australian government partly read;

nigeria is scheduled to hold national and state elections between February 25 and March 11.

Offices of the Independent National Electoral Commission across the country have already been targeted and should be avoided. Politically motivated murders and kidnappings have occurred, and the threat of further incidents remains high.

Corroborating the Australian and UK governments also warned that protests might break out during the election.

Nationwide elections will take place in nigeria in February 2023, and there is a heightened risk of protests during this period.