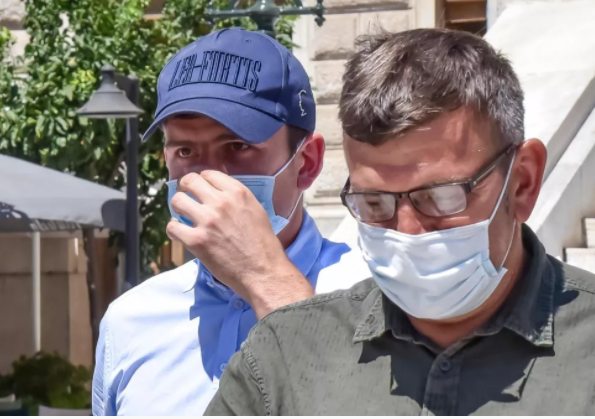 Manchester United captain, Harry Maguire has been released after pleading not guilty to charges following an alleged altercation with police while on holiday on the island of Mykonos.  The 27-year-old England international was released from police custody pending a hearing which will be heard on the island of Syros on Tuesday, August 25.  Maguire will be represented at the hearing by his legal team, meaning he is free to travel back to Manchester this weekend. 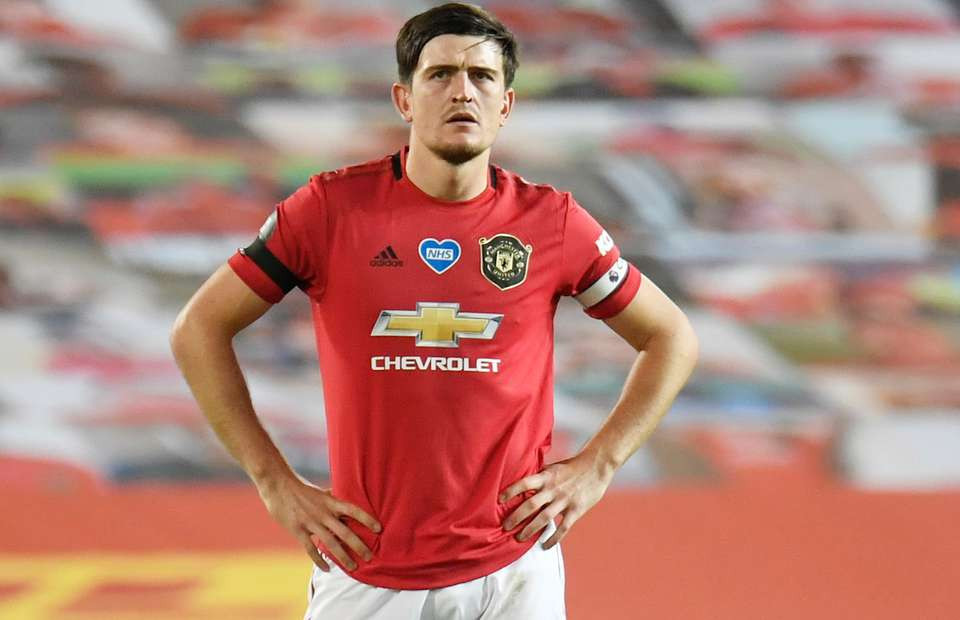 A Manchester United statement said: “Following the appearance in court today we note the adjournment of the case to allow the legal team to consider the case file. “Harry has pleaded not guilty to the charges. It would be inappropriate for the player or club to comment further while the legal process takes its course.” Maguire was one of three men arrested by police on the island of Mykonos in the early hours of Friday morning, August 21. Reports said he was involved in an altercation with other British tourists last night. When the officers tried to intervene, three men including the England international allegedly fought back physically and verbally while resisting arrest. A statement by the Hellenic Police alleged that one of their officers was hit in an altercation with the three men, who later "resisted, pushing and beating" officers when transported to a police station. "Three foreigners, aged 27, 28 and 29, were arrested today (August 21, 2020) in Mykonos by police officers of the Mykonos police department," the statement read. "Patrolling police officers in the area of Mykonos intervened and normalised a dispute between citizens, however, three foreigners involved in the incident turned against them, insulting and hitting a police officer with fists. "The three foreigners were taken to the Mykonos police station, where upon their arrival they strongly resisted, pushing and beating three police officers. "One of the detainees then tried to offer money so that the trial against them would not be completed. The arrested (men) were taken to the Syros prosecutor's office.". Update: Manchester United captain, Harry Maguire released from Police custody after pleading not guilty over alleged police altercation in Mykonos Follow Linda Ikeji Blog.

Another COVID-19 Palliative Discovered In Ede, Osun State (VIDEO)
#ItIsNotFinished: Buhari Is Our Pharaoh, We Are The Israelites
To Top
X