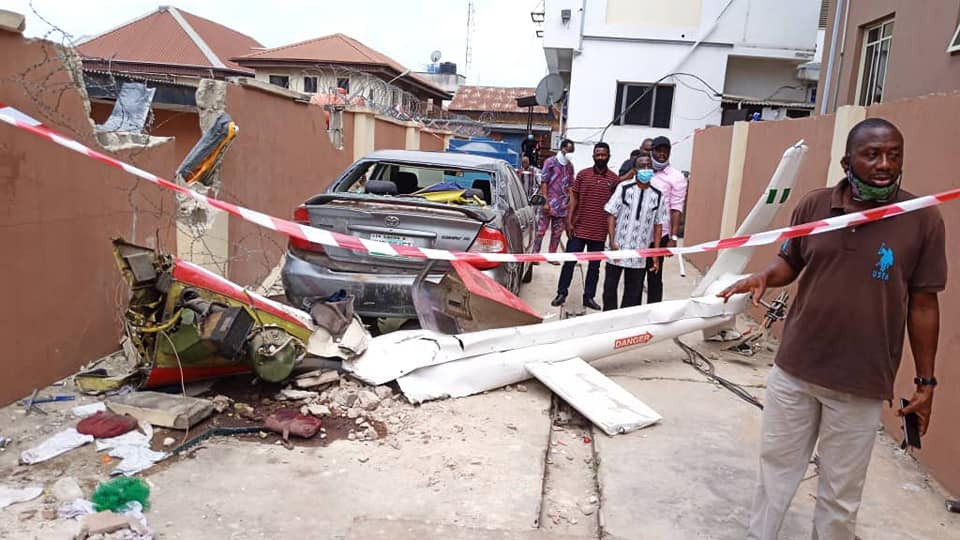 More details have emerged concerning the helicopter crash that occurred in the residential part of Opebi in Lagos on Friday, August 28(read here). Two persons died while the third victim is currently receiving treatment in a hospital. A statement released by Quorum Company, owners of the helicopter, says all three victims of the crash were crew members and were flying from Port-Harcourt to Lagos when it crashed between two buildings in Ikeja en-route to Murtala Muhammed Airport, Lagos. The statement in part reads “As soon as we received news of the accident, we promptly informed the aviation authorities, Accident Investigation Bureau (AIB) and the Nigerian Civil Aviation Authority (NCAA). Preliminary reports indicate that of the three souls on board – all crew, two of the crew members lost their lives whilst the third one is currently receiving treatment at a hospital.We have been made to understand that nobody in the building, nor in the vicinity was injured for which we are grateful.In accordance with aviation regulations, the AIB has taken over the investigation process. We hereby ask members of the public to await the outcome of the investigation.We hereby express our heartfelt condolences to the families of the crew who lost their loved ones in this tragic accident.” 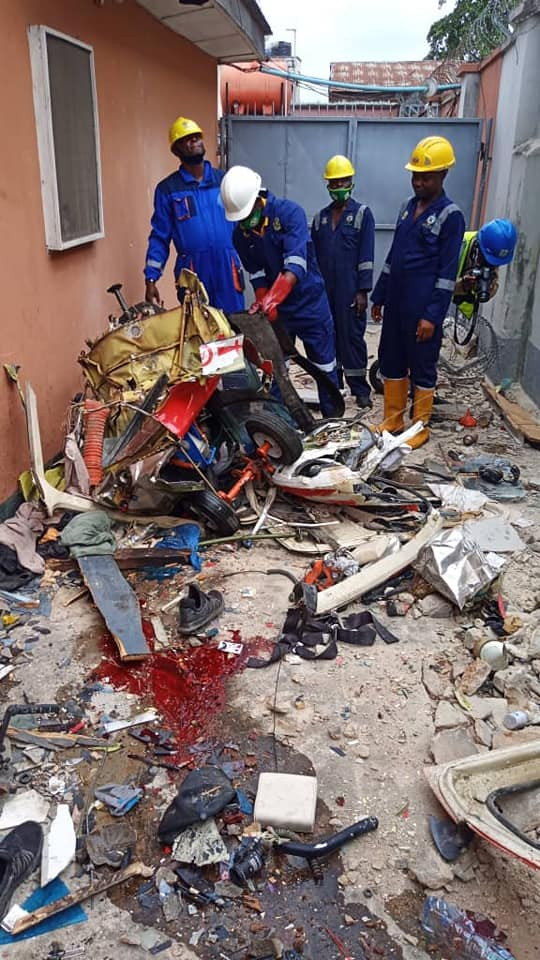 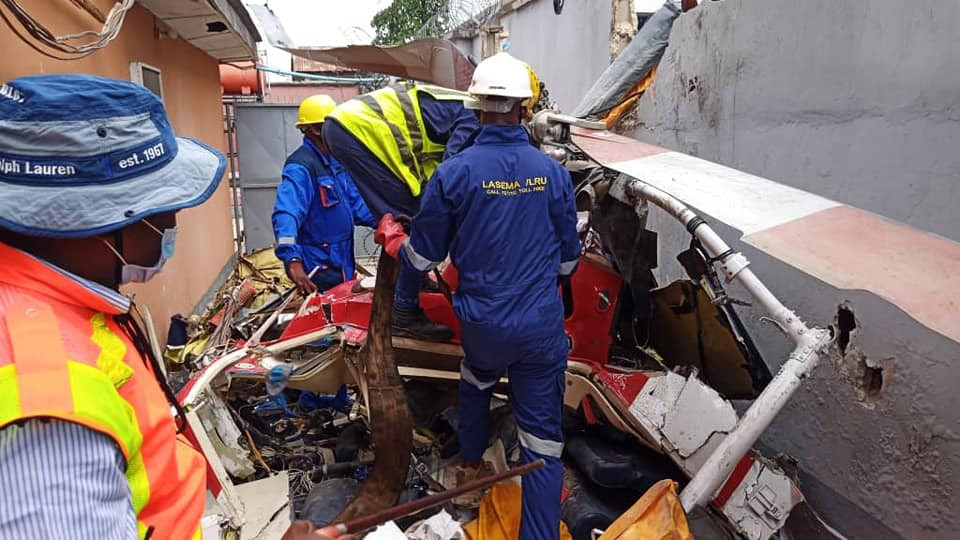 You Are So Pretty On The Ground Than Your Pictures – Ini Edo Told
Top Nigerian Newspaper Headlines For Today, Wednesday, 16th September, 2020
To Top
X