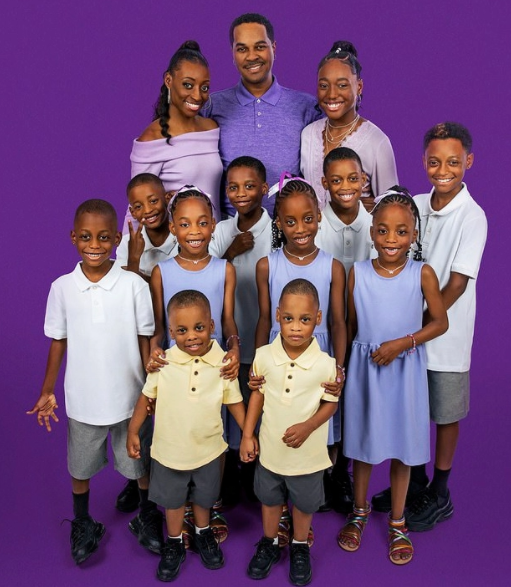 A US couple with 14 kids, including naturally conceived quintuplets, triplets and twins, spoke about life as a large family and what it takes to run their home. Karen and Deon Derrico, who live in Las Vegas, have four sets of naturally conceived multiples. They have twins, two sets of triplets, and a set of quintuplets. They also have two single children. They are parents to Darian, 13; Erek, 8; twins Dallas and Denver, 7; quintuplets Deniko, Dariz, Deonee, Daician and Daiten, 5; and two sets of triplets. 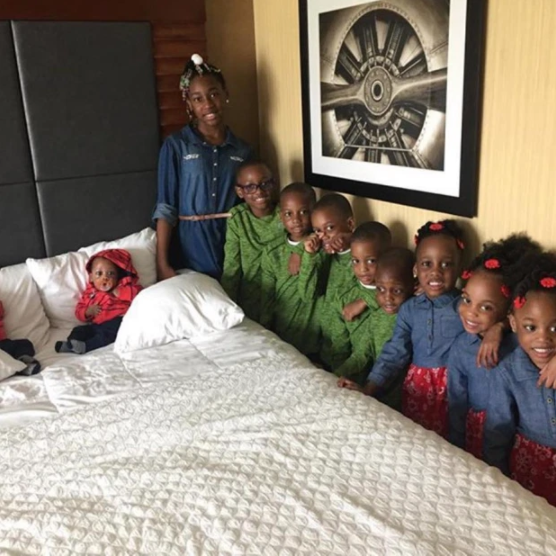 The family's life was documented in a news TLC series called Doubling Down with the Derricos. The series began airing on August 11, 2020. Filming for the show began in 2020 when they had 11 children and Karen was pregnant with triplets. The triplets have been born, making them 14 kids. 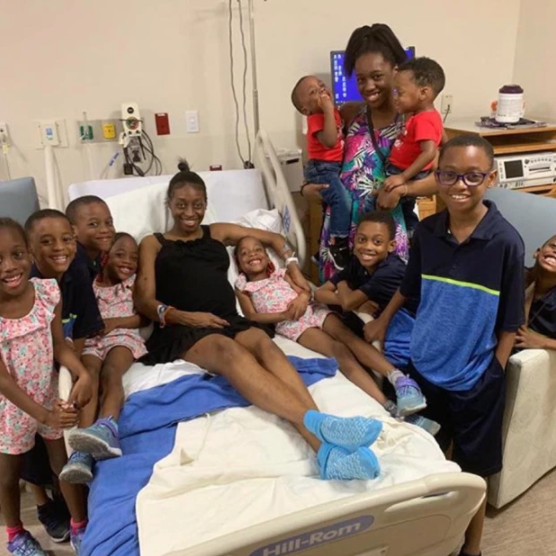 Karen on bed rest in hospital while pregnant with her last 3 is visited by her 11 older kids In the series, Karen revealed she spends $3,500 a month on the food shop and does 18 loads of laundry every week. They also use 20 rolls of toilet paper and 15 packets of waffles every week. Karen, a stay-at-home mum, said her husband spends a fortune to keep everyone well fed. 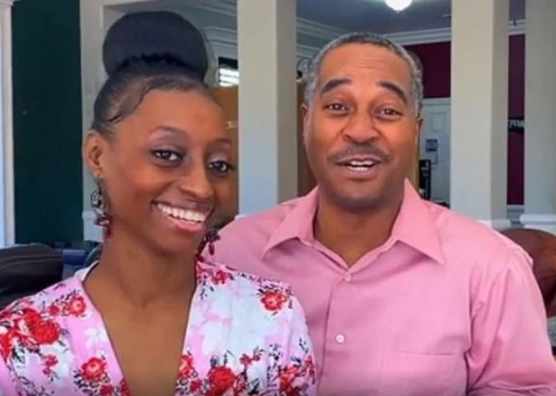 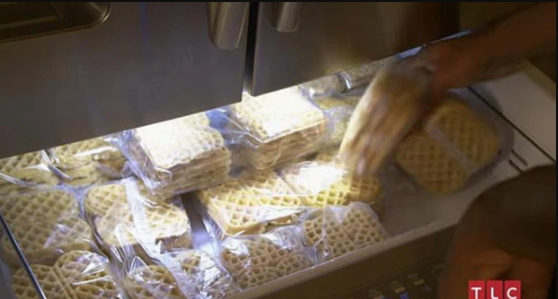 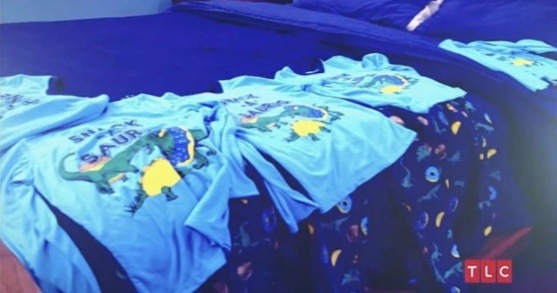 Karen adds: "I am a stay-at-home mother and my phenomenal, handsome husband over here is a real estate investor. "We chose to have a large family. We also chose to make sure we could provide for our large family." 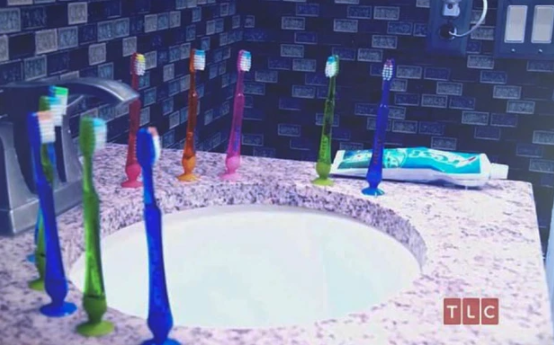 Karen and Deon have multiples on both sides of their family, but Deon says theirs is more: "We have the most multiples that anyone has ever heard of". After their first daughter was born, Karen suffered two miscarriages, so was put on progesterone to sustain her next pregnancy. Her next child was born 5 years later, also a single birth. After that, she started having multiples. Karen said: "All of our children were naturally conceived. Not one round of IVF. 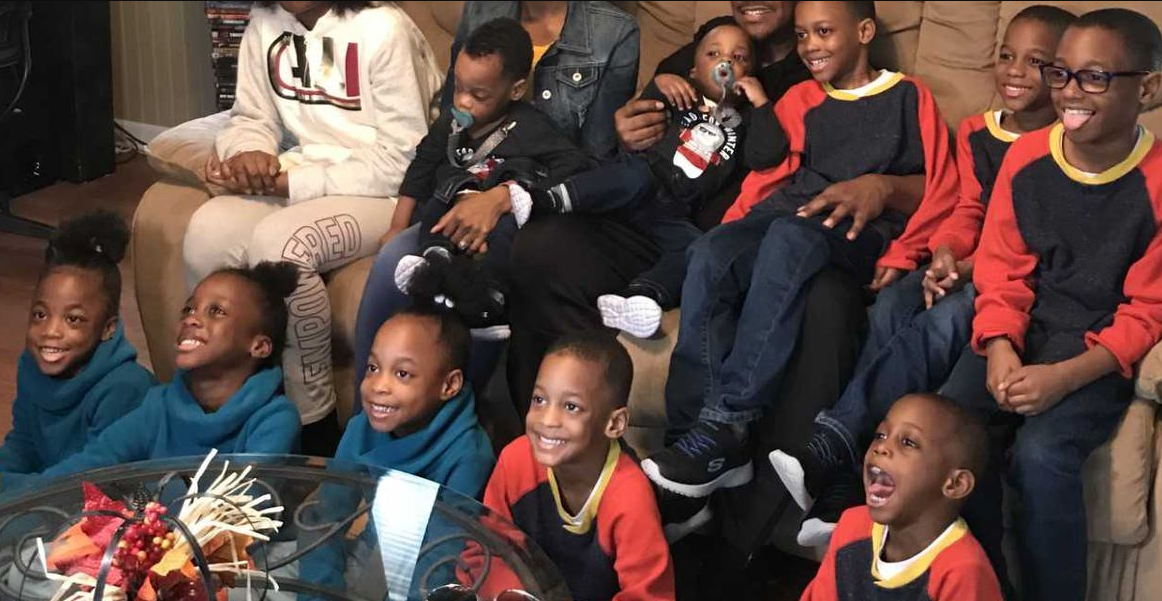 Father, mother and 11 kids, before they became 14 kids The couple admit they have their "good days and bad days", but say there's always enough love to go round. They say they had to find creative ways to keep their kids busy during the pandemic. 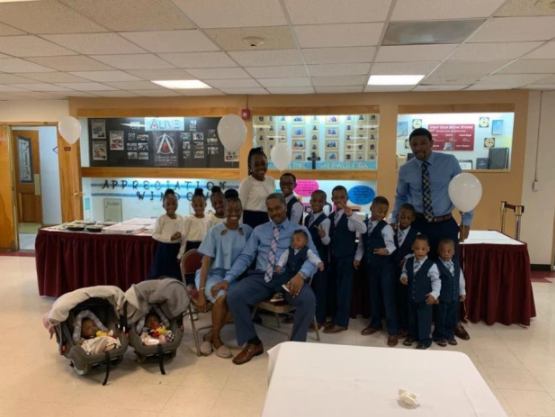 "So we do scavenger hunts and we do learning games and things like that and we do a talent show," Karen said. "And we wrestle a lot. Boys against the girls, the older ones against the younger ones," Deon said. Doubling Down with the Derricos shows every Tuesday night at 10pm on TLC. 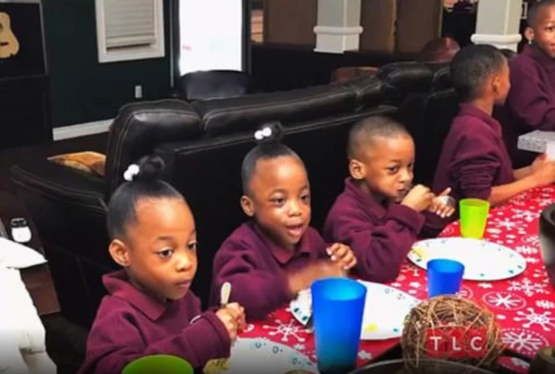 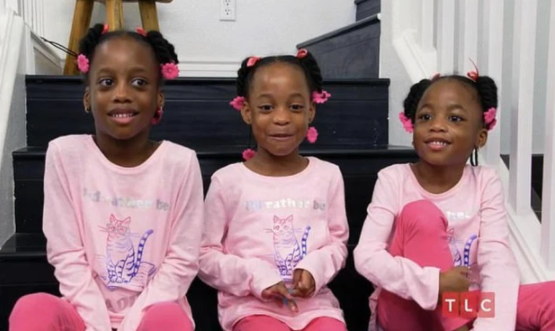