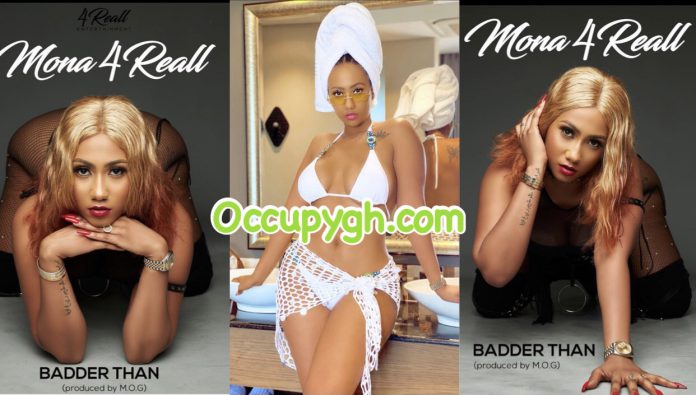 In a short video posted online, the makeup enthusiast announced that she will be releasing her song soon for the public’s consumption.

Many people have expressed their displeasure towards this, saying that, she should just stick to makeup and dressing good, rather than giving Ghanaians something negative to talk about.

Produced by fast-rising producer, MOG, the song is set to be released today, Friday, 27th November 2020.