A young lady has sparked mixed reactions on social media after she claimed that her family members woke up to realise that the gate of their house was gone.

The lady identified as Kamo Marven made the claim on Twitter and shared the picture of a building entrance without a gate. 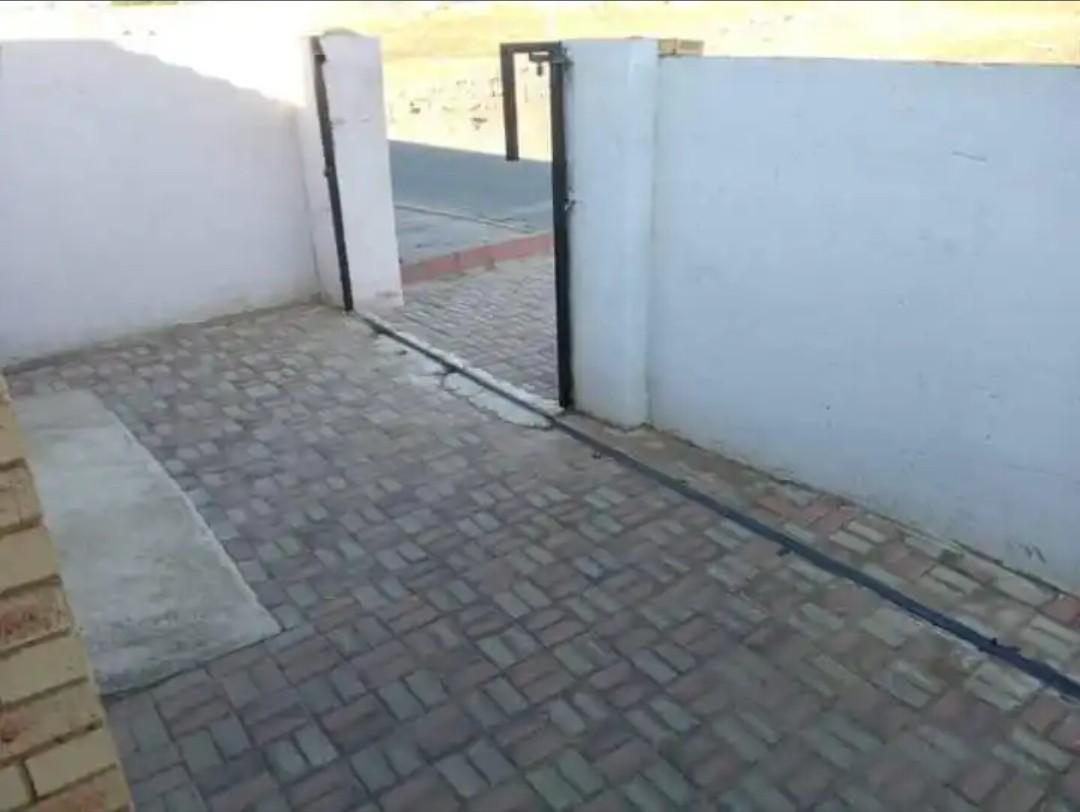 Marven with the Twitter handle @KamoMarven got hilarious reactions after she shared her tweet as people ignored the seriousness of . and made jokes of it.

“Why do so many find it funny that things get stolen. We’re such a joke of a nation hence we’re not taken seriously.” 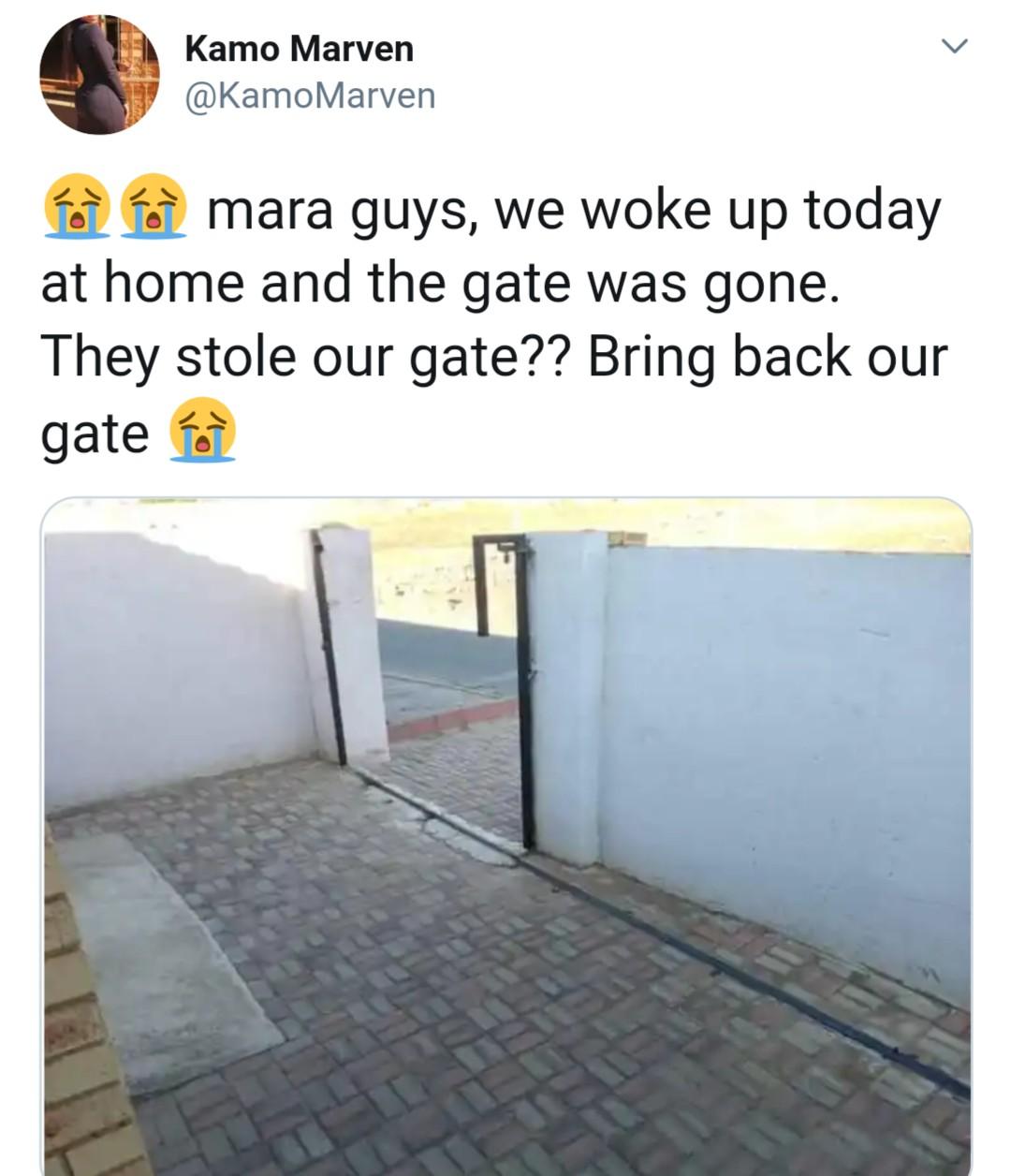