A mum-of-two, Kate Cunningham, 38,who went viral for marrying a tree last year, leaving her boyfriend, has celebrated her first wedding anniversary. 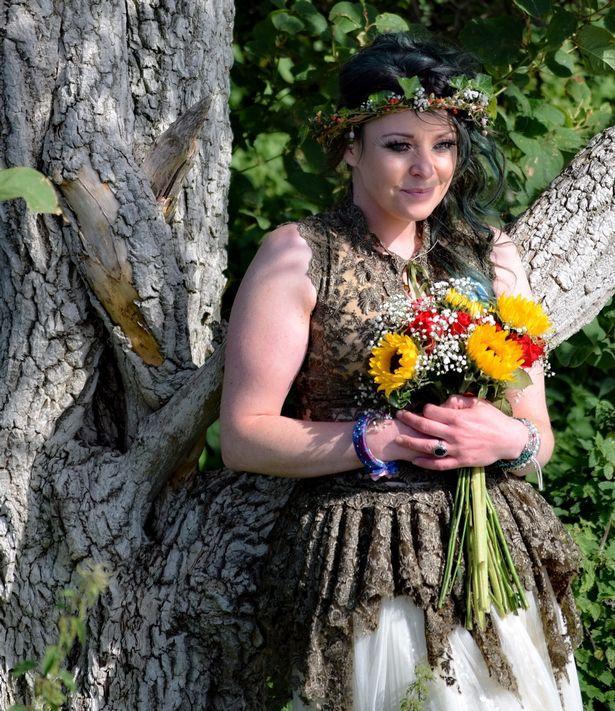 According to the Mirror UK, Kate who changed her surname to Elder, when she and the tree tied the knot, said she’s more loved-up than ever and has no plans for divorce. 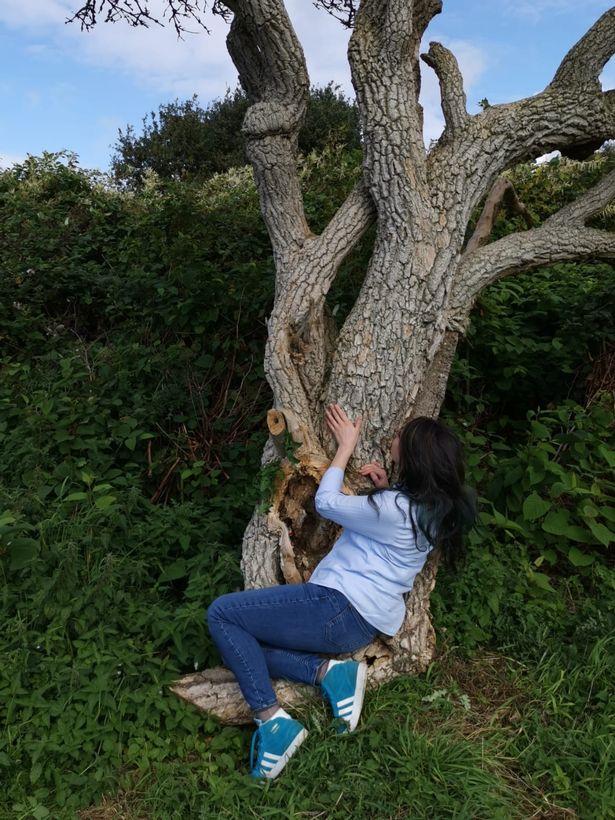 She also admits that it was one of the best decisions she has ever made when she married the tree at Rimrose Valley Country Park in Sefton, Merseyside, United Kingdom.

The former teaching assistant who visits the tree five times a week , said that trees would always come first because they keep us alive.

She celebrated her first year of marriage with two friends and some elderflower champers – leaving her boyfriend and two kids at home. She also admitted that her 15-year-old son is “a little” embarrassed. 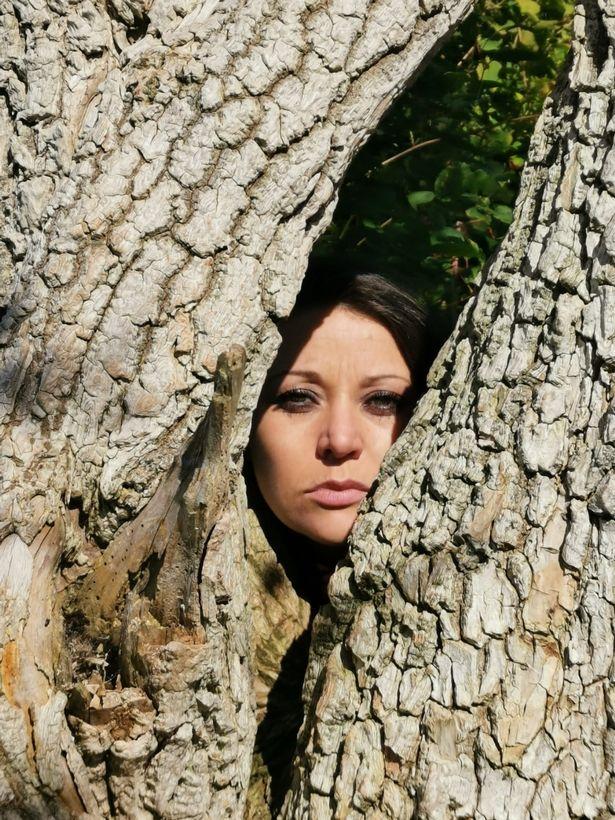 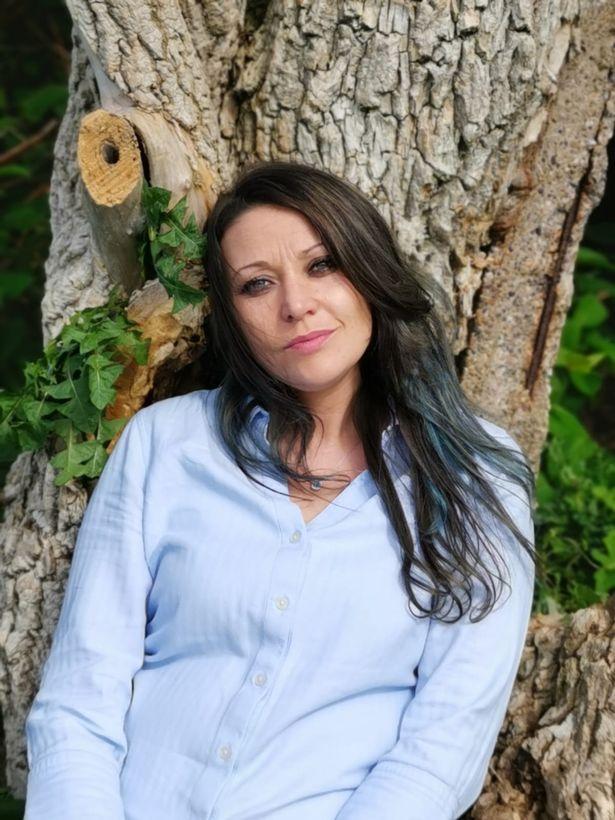 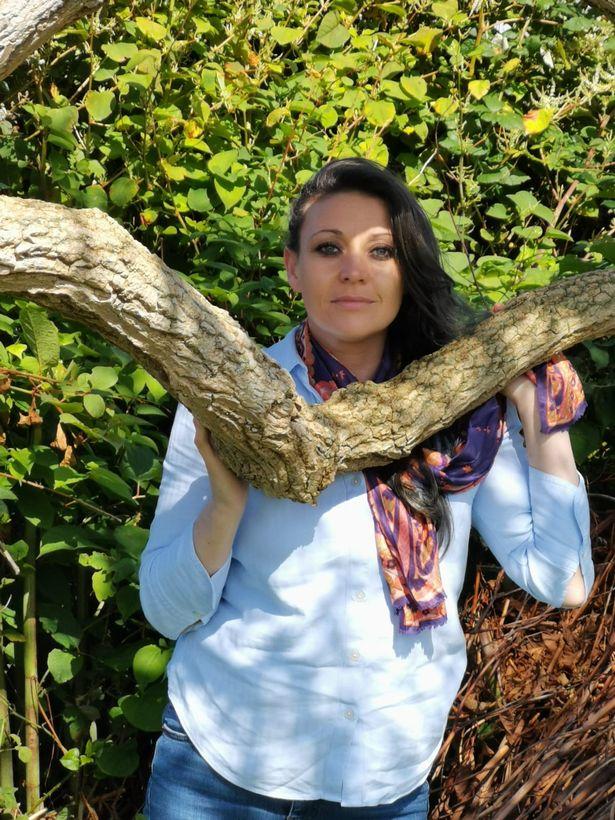