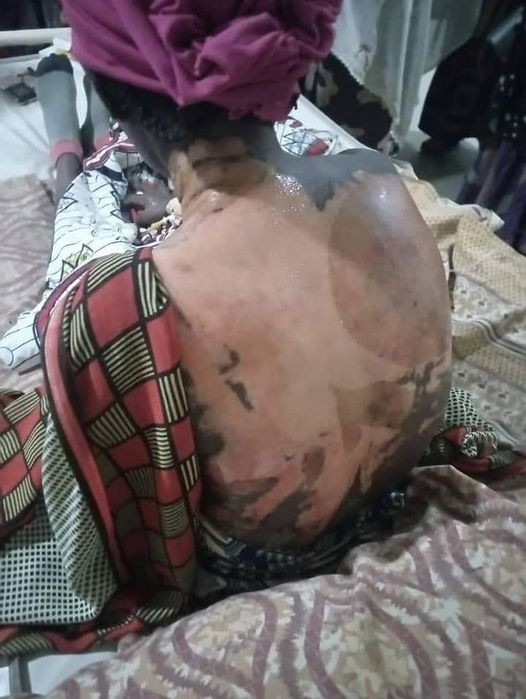 The incident happened in Shekara Sabuwar Abuja in Kumbotso Local Government Area of the state.

Spokesperson of the command, DSP Abdullahi Haruna Kiyawa, who confirmed the arrest on Monday, January 25, said police operatives stormed the house after receiving reports of the incident and arrested the culprit.

He added that the victims were rushed to the Murtala Muhammad Specialist Hospital for medical treatment.

The mother of the victim, Hajiya Binta Isma’il has appealed to the Kano State Government and well meaning individuals to help pay the medical bills of her daughter and granddaughter.