Nigerians have questioned the popular singer, Timaya about the number of kids he plans to give birth to after announcing the birth of his fourth daughter, Maya. 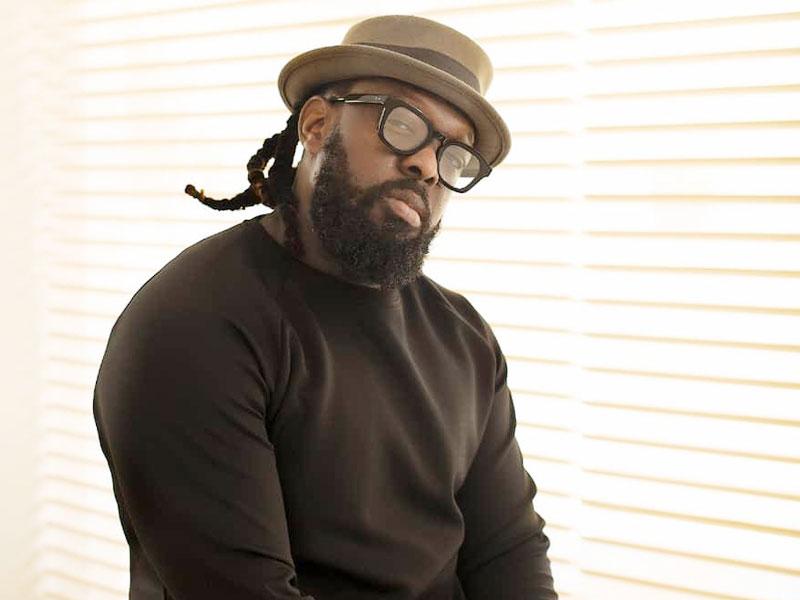 Timaya had revealed the face of his 6-months-old daughter that he had with his Nigerian-American visual artist, Dunnie O.

Announcing the Maya to the world, Timaya wrote; 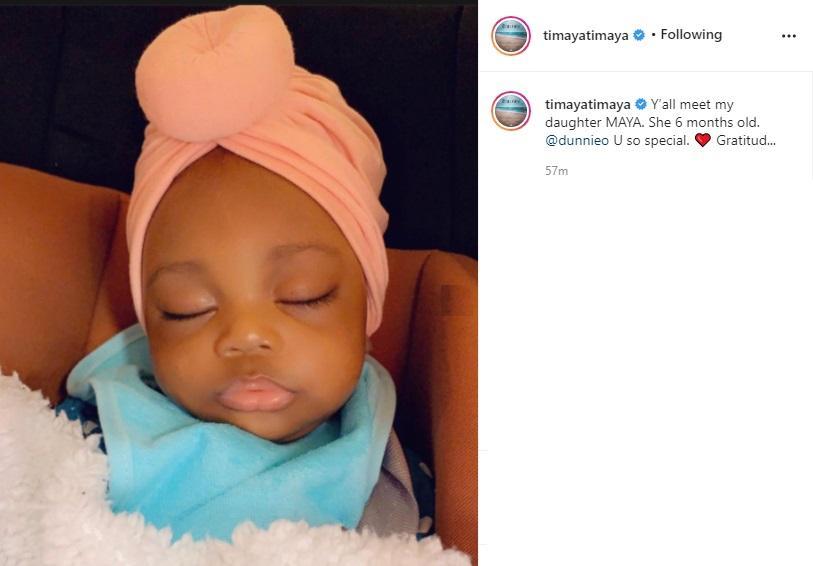 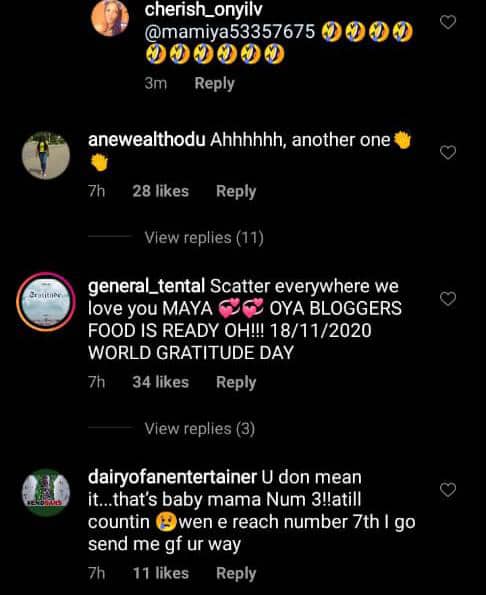 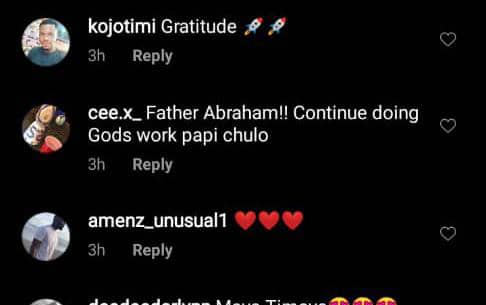 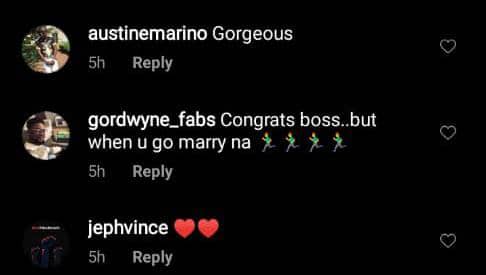 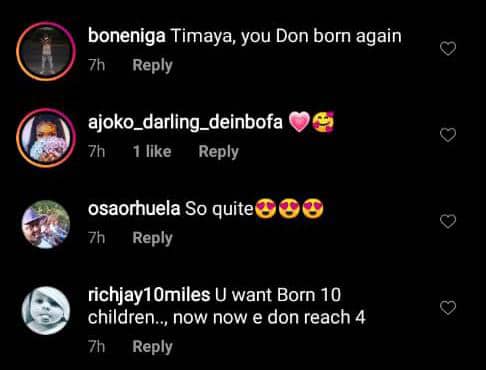